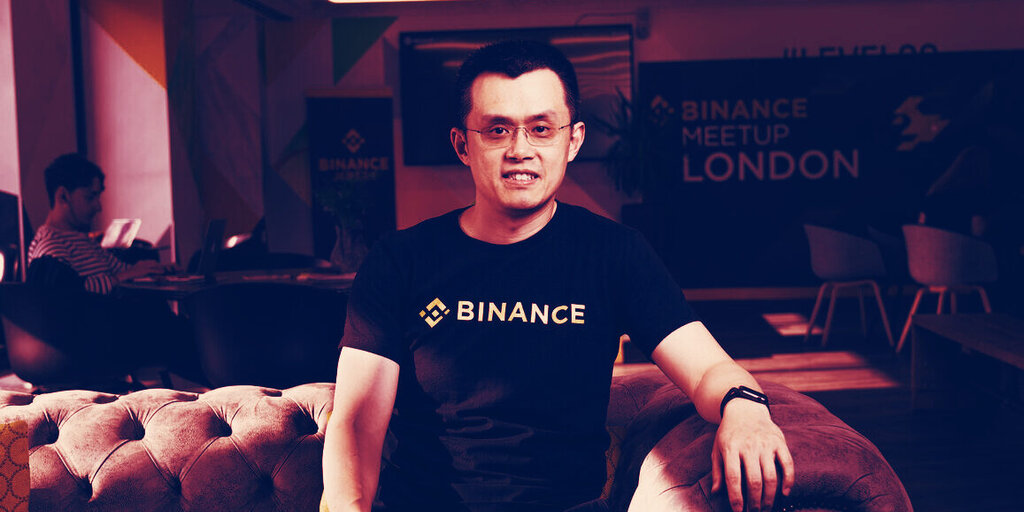 Facing growing pressure from regulators around the world, Binance CEO Changpeng “CZ” Zhao has penned an open letter arguing that “clear regulations are critical” for the continued growth of the crypto industry. He has also committed Binance to localizing operations to “comply with local regulations.”

“I believe a well-developed legal and regulatory framework in the long term will be a solid foundation that truly makes crypto essential in everyone’s daily life.”

His comments come at a time when Binance faces increasing attention from regulators around the world—from the UK to Japan, and Thailand to the Cayman Islands.

CZ said that the wider adoption of cryptocurrencies globally results in the need for “clearer regulatory frameworks in different countries.”

According to his latest blog post, he doesn’t believe this is a bad thing. “More regulations are, in fact, positive signs that an industry is maturing, because this sets the foundation for a broader population to feel safe to participate in crypto.”

Binance Not Authorized To Operate In Cayman Islands

Stating that “compliance is a journey,” CZ claimed that Binance aims to localize its operations to comply with local regulations, and that it is “committed to being compliant with appropriate local rules wherever we operate.”

A number of regulators have issued consumer warnings related to Binance.

On Friday of last week, the Cayman Islands Monetary Authority (CIMA) said that Binance, the Binance Group, and Binance Holdings Limited are not registered, licensed, regulated or authorized in the jurisdiction.

On the same day, the Thai Securities and Exchange Commission filed a criminal complaint against Binance for allegedly operating without a license.

That same week, the UK’s Financial Conduct Authority issued a consumer warning over Binance Markets Limited, a UK entity acquired by Binance in order to operate what would be a bespoke crypto exchange for UK customers.

Speaking to Decrypt, the FCA claimed to have “issues” with the company’s approach to money laundering risks. In the UK, cryptoasset businesses are required to register with the FCA and would fall under the authority’s supervision for anti-money laundering and counterterrorism financing regulations.

Last month, Japan’s Financial Services Agency joined in—warning Binance that it was operating without a license in the country.

As far back as July 2020, Binance was accused of operating without a license in Malaysia. Five months earlier, Malta said Binance was also not licensed to operate within its borders.

Where is Binance’s headquarters?

Amidst CZ’s call for clarity, Binance has yet to clarify exactly where it is based, or how it operates in certain jurisdictions.

After the Cayman Islands’ Monetary Authority said Binance is not registered, licensed, regulated or authorized in the jurisdiction, Binance said it had “entities incorporated under the laws of the Cayman Islands performing activities that are permitted by law.”

Decrypt asked Binance to detail exactly which entities it had in the Cayman Islands, and to detail what activities they were performing under which laws, but the exchange declined to comment further.

More broadly, CZ has insisted that everybody has a different definition of the term “headquarters.” He told Decrypt that when people think about a headquarters, they think about “an office, a bank account, a registration, et cetera. But today you can run organizations with probably none of those.”

The problem is that the definition of a company’s headquarters is not controversial. It refers to a company’s main business offices, typically legally registered as the address where the business itself is run.

To date, CZ has not confirmed where that is for Binance, and regulators are not satisfied with his mantra of decentralization. The UK’s FCA, for example, told Decrypt that it has a “huge issue” with Binance’s apparent lack of a headquarters.

“We can only act where we have powers to, so we’ve taken what we think is an appropriate step to protect consumers as much as we can,” an FCA spokesperson told Decrypt.