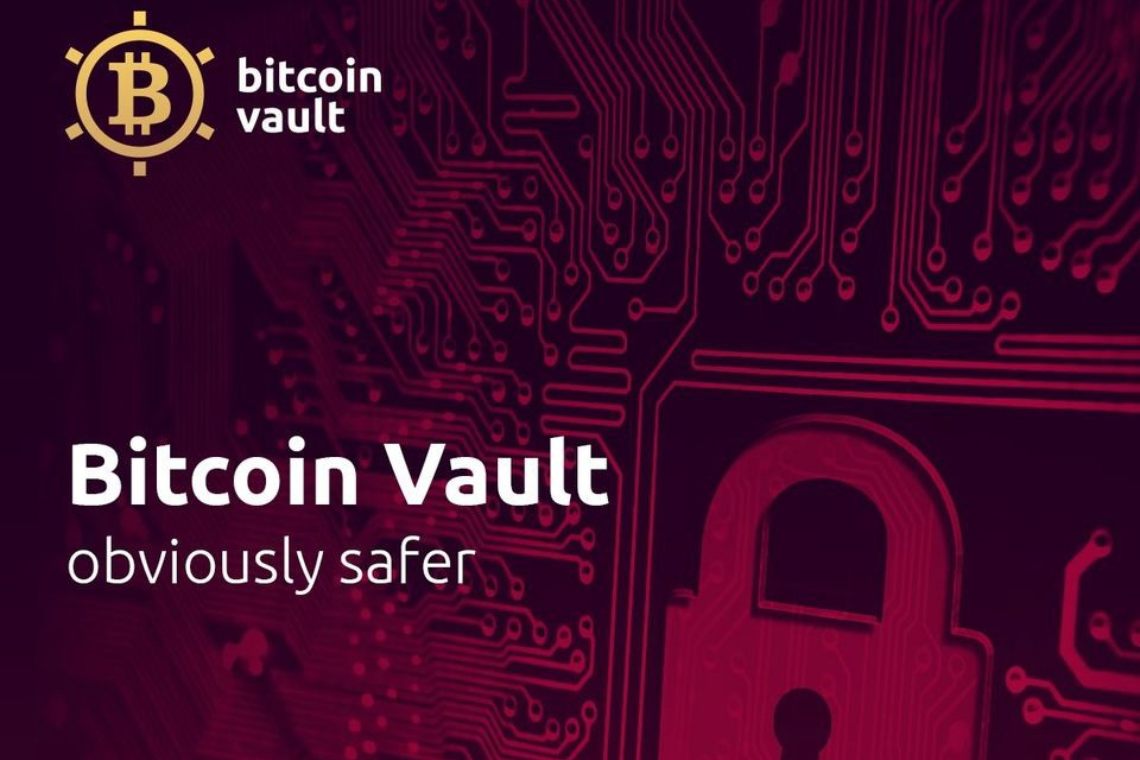 Bitcoin Vault is facing new serious accusations as it prepares for a hard fork that will take its project forward.

The cryptocurrency that promises a high level of privacy had already been accused in recent months of being a pyramid scheme. This event caused a price collapse.

At a time when the crypto was going up again, a warning came from the Philippines: Mining City is not registered and operates without a license. For this reason, the public is discouraged from investing.

Mining City is closely linked to Bitcoin Vault (BTCV) because those who invest in BTCV actually buy packages to mine the crypto through Mining City.

“Moreover, the said scheme employed by MINING CITYclearly shows indication of a possible Ponzi Scheme where monies from new investors are used in paying “fake profits” to prior investors and is designed mainly to favor its top recruiters and prior risk takers and is detrimental to subsequent members in case of scarcity of new investors”.

“The public is advised NOT TO INVEST or STOP INVESTING in any scheme offered by MINING CITY”.

Despite this, Mining City and Bitcoin Vault continue to operate and attract interest, so much so that their community is growing.

In fact, Bitcoin Vault is about to confront new challenges. In November it will undergo its first hard fork. According to the official blog, the hard fork will be used to add new functions to the blockchain even if there is no official date yet. However, it will not be a fork that will generate a new currency.

It will be used to add:

The so-called 3 Key security solution will have two implementations with the upgrade, on the mobile app and on the PC, respectively in the Gold Wallet (the official Bitcoin Vault wallet for smartphones) and on the Electrum Vault from PC.

Perhaps aware of the perplexities surrounding the project, the Bitcoin Vault team has announced news on the following fronts:

Not a word about Mining City. For the moment the most imminent event is the hard fork.

The price of Bitcoin Vault

At the moment, Bitcoin Vault cannot be traded on normal exchanges. Nevertheless, CoinMarketCap reports a price that has undergone significant fluctuations.

It is currently traded at around $106.

Launched in December 2019, it experienced its terrible moment in March 2020 when it had dropped to $22, while in August it had almost reached its historic peak at $491.

The community counts about 7,000 Twitter followers, 9,000 members in the Telegram chat and about 3,000 fans on Facebook. Browsing through the comments there are those who exalt it, and those who fear that they have lost all their money, given the price drop from August to today.

The project has a roadmap that stops in the last quarter of 2020, a whitepaper, and repositories on Github. Nothing to suggest that it’s something fraudulent.

However, it is always important to remember that in the crypto world all investments are risky, even those motivated by good intentions that promote projects that simply do not take off. This is not what all those who have already invested in Bitcoin Vault hope.