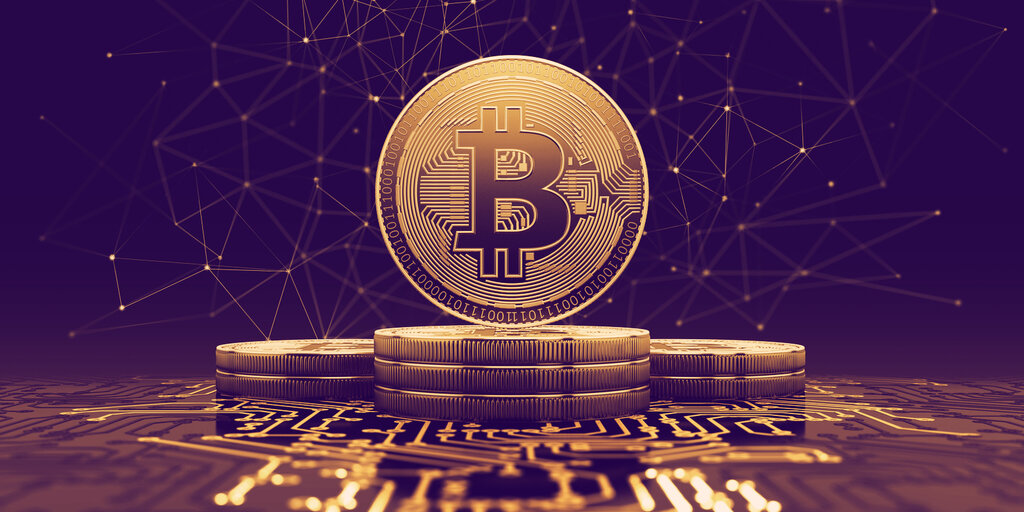 Last week, a crash sank the price of BTC by 10% in one day. Doom and gloom. This week, everything’s different: The crypto markets are sailing to greener pastures and BTC’s way up, even though its dominance over the market has plummeted to a seven-month low.

BTC’s price is now more or less back where it left off before the crash. Though not quite able to recapture its former all-time high of $61,684 set three weeks ago, it’s currently valued at $59,668.

That said, BTC’s market dominance is at a seven-month low. At the turn of the new year, BTC dominated 72% of the market. But the power of the coin has been in freefall, and market dominance has since declined to 58.47%. Market dominance assesses how the market capitalization of a particular currency stacks up against the total market cap of tradable cryptocurrencies.

BTC is an NPC today

All this means that BTC is no longer center stage.

Take ETH, the second-largest cryptocurrency by market capitalization. ETH finally managed to cross $2,000 yesterday and even set a new all-time high. It’s certainly been one to watch this year. On February 20 it crossed $2,000 briefly to hit $2,036. It then pulled back and didn’t cross the threshold again for over a month. It finally managed it once again yesterday, and just after midnight ETH hit its highest price ever, $2,152. As of this writing, it’s pulled back a little and currently trades at a price of $2,113.

But the most monumental overnight price gains in the top 20 cryptocurrencies by market capitalization were achieved by Polkadot, XRP, Uniswap, Chainlink and BitTorrent.

Polkadot is up more than 20% today, trading at a price of $46. That’s the biggest overnight surge of any top 10 cryptocurrency. The bump comes three days after Kraken CEO Jesse Powell said that he believes Polkadot could top ETH with its cheaper transaction fees. Considering ETH’s average transaction fee went from $13 to $22 in a single day due to increased demand, Powell may have a point.

And Chainlink is up 6% to trade at $32.44, while Uniswap is up almost 8% as it trades at $31.42. A comparable overnight gain was also made by XRP, which grew almost 7% to reach a price of $0.063. By market cap, XRP is now worth more than it was before it got hit by a $1.3 billion dollar lawsuit by the US Securities and Exchange Commission, which alleges that its progenitor, Ripple Labs, distributed it as an unregistered security.