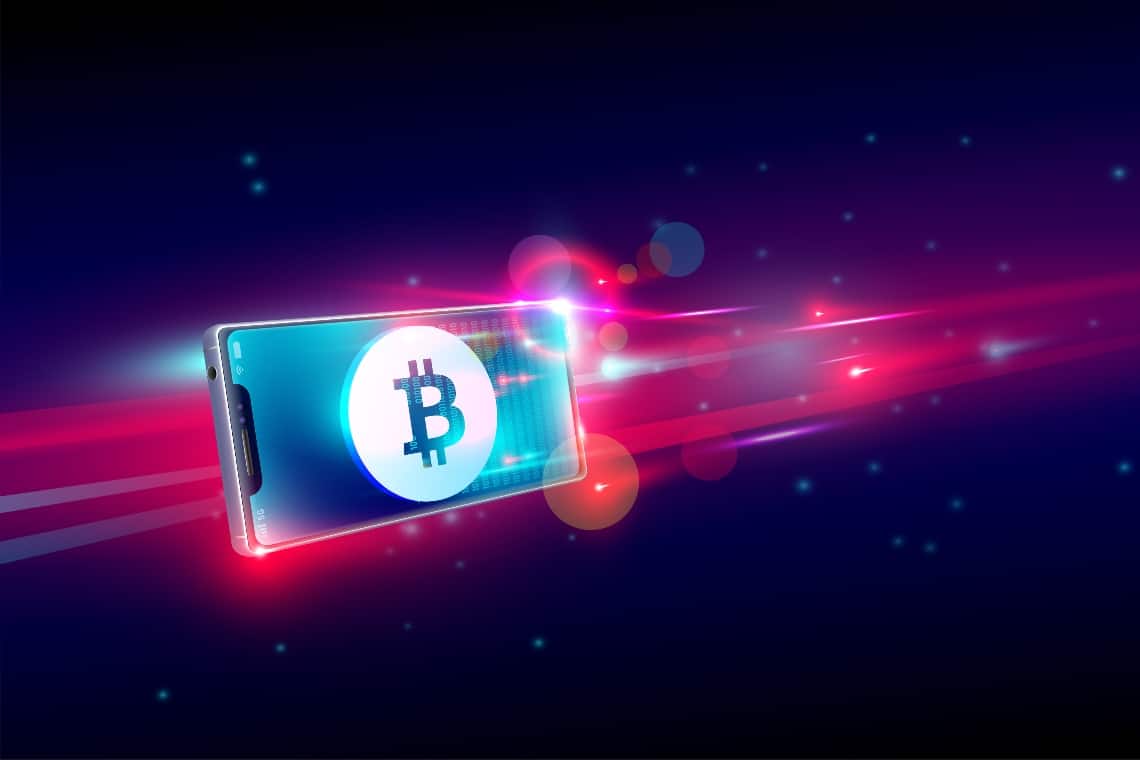 BTC’s dominance has been falling sharply for a few weeks now, and it could continue to do so.

At the beginning of the year, the percentage of the total market capitalization of all cryptocurrencies occupied by BTC was around 70%, but as early as mid-January it started to fall.

At the end of January, it was still just over 60%, while during February it seemed to have consolidated around this level.

However, from mid-March 2021 onwards, it started to fall again, ending the month below this threshold.

In April, the descent became more pronounced and remained fairly constant, despite the price record on 14 April. By the 27th of the month BTC’s dominance had already fallen below 50%.

In the first days of May, the descent accelerated, mainly due to the consistent price growth of ETH, Binance Coin and Dogecoin, and now, according to CoinMarketCap data, it has fallen to 45%.

It is worth noting that BTC’s current price of around $56,000 is roughly the same as BTC’s price on 21 February, when dominance was at 61%. This shows that it is not BTC that has lost market capitalization, but altcoins that have gained it.

For example, according to a forecast by ClearOpenDoor on TradingView, a similar trend could occur during 2021, with dominance still falling from the current 45%, and perhaps heading even lower than the 33% of January 2018.

ClearOpenDoor in fact predicts an upward consolidation of prices of several altcoins, and this could cause BTC’s dominance to decline further.

Note that in 2017, BTC’s significant decline in dominance did not start in April, but in March, when it fell from 86% to 67% in a single month. In April it lateralized, only to start falling again right in May, when it dropped below 50%. So while there seem to be some clear similarities with this year’s trend, there are some differences, if for no other reason than the fact that there were far fewer altcoins in 2017 than there are now.

The post BTC dominance in steep decline appeared first on The Cryptonomist.