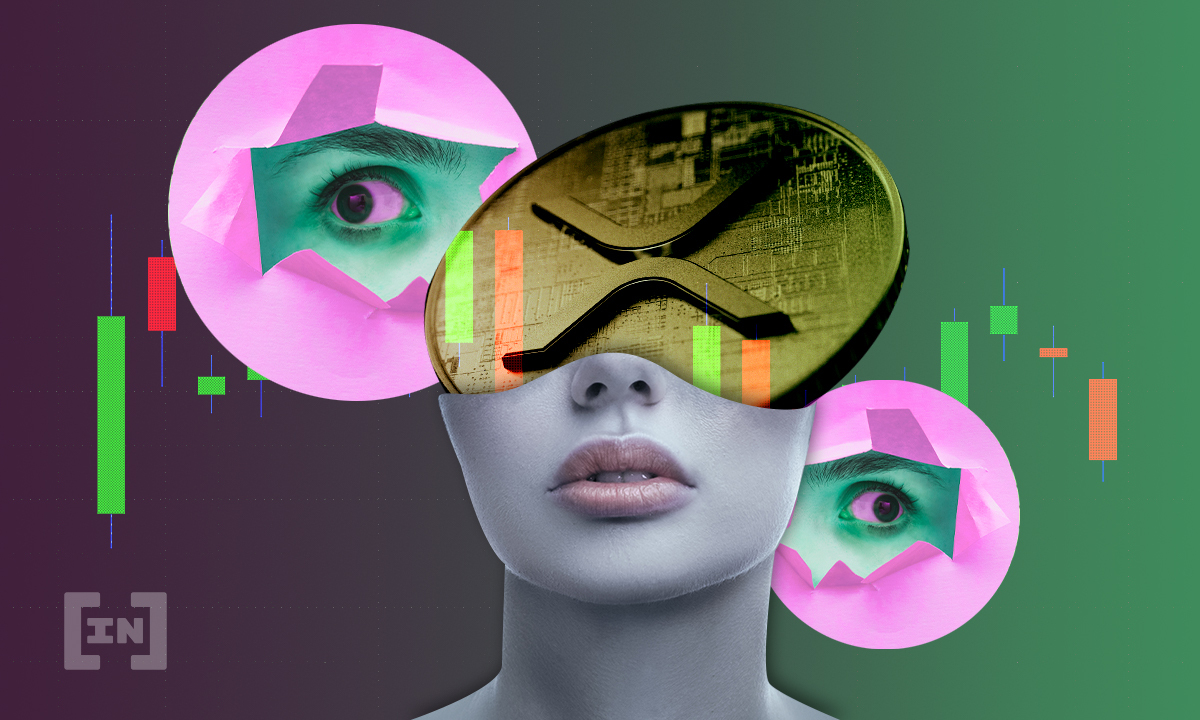 Ripple announced Tuesday that it had appointed former United States Treasurer Rosie Rios to its board of directors. The blockchain start-up is currently battling a lawsuit from the Securities and Exchange Commission (SEC) for allegedly conducting an illegal securities offering.

Rios previously served as the 43rd Treasurer of the U.S. under President Obama. During her time in this role she oversaw the production of all currency and coin activities in the U.S., with nearly 4,000 employees under her remit. Rios also received the U.S. Treasury’s highest honor, the Hamilton Award.

In a statement, she pointed to her passion for new and innovative solutions as a reason for joining Ripple. Going on to state that “Ripple is one of the best examples of how to use cryptocurrency in a substantive and legitimate role to facilitate payments globally.”

This latest announcement comes as Ripple faces a major legal battle with the Securities and Exchange Commission. Ripple co-found Christian Larsen and CEO Brad Garlinghouse are charged with conducting an illegal securities offering. The SEC alleges that they raised over $1.3 billion through the sale of XRP. Ripple currently owns most of the XRP tokens in circulation, selling a small fraction of their holdings each month.

However, Ripple denies these allegations on the basis that XRP is a currency and not an investment contract. While they engage in this landmark battle with the SEC, it is important to have people with experience like Rios. Garlinghouse alluded to this in a statement saying:

“Rosie’s experience in the public and private sectors provides an invaluable perspective to Ripple, especially during this time as the industry works to define crypto’s future.”

Ripple has also hired fintech executive Kristina Campbell, who was previously an executive at fintech firms Green Dot and PayNearMe, as their new Chief Financial Officer.

Ripple will be hoping to come out the better of this latest legal battle after emerging victorious last month from its lawsuit with Tetragon Financial Group.

The post Former US Treasurer Joins Ripple’s Board Amidst Legal Battle With SEC appeared first on BeInCrypto.