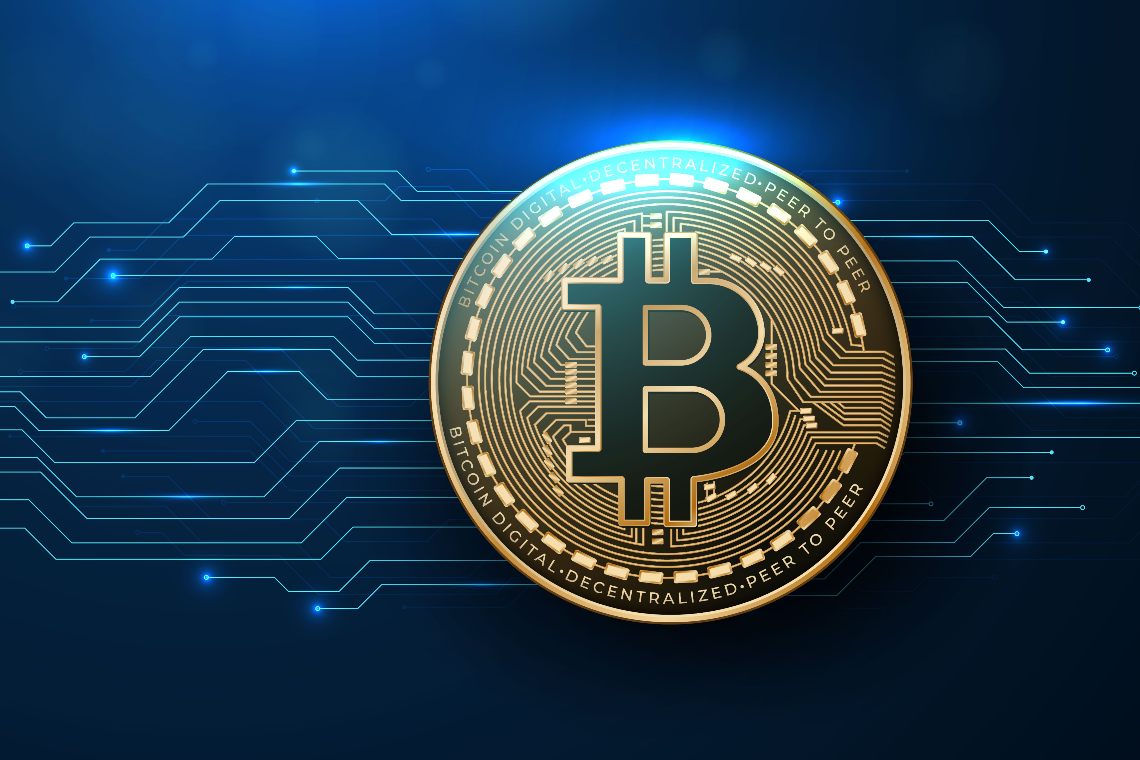 A few days ago it was shown how to do BTC mining with a Commodore 64.

In fact, the software that allows mining BTC is actually quite simple, to the point that it can even run on an old Commodore 64 from the 1980s, with a SuperCPU of only 0.02 GHz.

However, the fact that it is possible to run that software does not at all mean that one can actually mine BTC profitably.

That is, surely with such low computing power it is beyond the realm of possibility to validate a block on your own, so the only solution would be to pool with other miners.

However, within a mining pool the revenue is divided in proportion to the computing power available to the pool, so by providing such a low computing power would result in revenues so low as to be negligible.

Furthermore, the software used to mine BTC consumes a lot of electricity, so the tiny revenues would not even remotely cover the costs of mining.

Billions of years to mine BTC with the Commodore 64

Someone has done the math.

As things stand, to realistically get 1 whole BTC by mining with a Commodore 64, it would take 50 billion years, and cost over a million billion dollars.

The revenue would be worth about $55,000, so it would be a huge loss-making activity.

Incidentally, 50 billion years means about 18 million billion days, and dividing 1 BTC by this figure means that each day’s revenue would be about 5 billionths of a Satoshi. One Satoshi in turn is one hundred millionth of a BTC.

So to cash in a single Satoshi it would still take 500,000 years, and its value would be about half a thousandth of a dollar.

Therefore mining BTC with a Commodore 64 is clearly not feasible, unless you have money to throw away. Buying BTC on any exchange would be hugely cheaper.

The post BTC mining with the Commodore 64 is not feasible appeared first on The Cryptonomist.