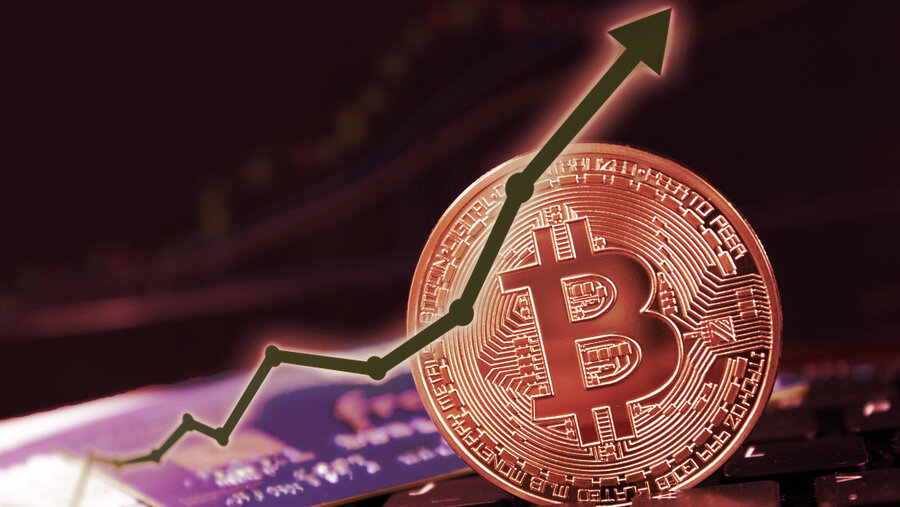 The price of BTC rose 15% in 24 hours to top $40,000 today for the first time since mid-June. The coin then dipped back below that mark and currently sits at just shy of $39,700, according to data from CoinMarketCap.

That was before a BTC conference known as “The B Word,” during which Elon Musk rekindled his on-again, off-again relationship with the digital asset and made public that his rocket company, SpaceX, had bought BTC.

A recent Amazon job listing for a blockchain developer then sparked rumors that the retailer is developing its own cryptocurrency—though the company only says that’s it’s “exploring” cryptocurrency payments.

BTC’s rising price comes with renewed optimism for other cryptocurrencies. ETH, for example, has risen in price by double digits in the last 24 hours, as have DeFi tokens such as Aave, SushiSwap, and Uniswap.

In fact, one has to look outside the top-20 cryptocurrencies by market cap to find one in the red.

BTC, the world’s largest cryptocurrency, now has a market cap of nearly $750 billion, while the global crypto market cap stands at $1.57 trillion, a 12% increase from this time yesterday.