In 2021, play-to-earn games hit the news. Games like Axie Infinity, The Sandbox and Alien Worlds have attracted hundreds of thousands of players.

At the same time, game companies like Ubisoft, Electronic Arts, and Square Enix dove into NFTs and these games.

And for 2022, the expectation is that this market for games based on cryptocurrencies will continue to rise.

In the list below, Cryptheory highlights 5 p2e games that will be popular in 2022, according to the list of 50 games prepared by DappRadar.

For the list, the platform examined projects that have set, or should set, high standards for gameplay.

Thanks to the hype surrounding the metaverse that exploded in 2021, The Sandbox had a great 2021. But according to DappRadar, in 2022 things will get even bigger.

That’s because a second alpha game test will take place at the beginning of the year. Also, later, there will be the release of the real open beta version of the game.

“The Sandbox will embrace the p2e economy, creators can monetize their assets and game designers can step in. There are enough reasons to get excited about The Sandbox,” says DappRadar.

SolChicks should not be seen as an “ugly duckling” among p2e games, according to DappRadar. That’s because this universe will offer all kinds of opportunities for SolChicks NFT holders in 2022.

Right on January 11th there will be a new sale of the game’s NFTs on Binance Smart Chain (BSC). And once the game goes live, there will be team battles where players can earn CHICKS tokens based on their performance.

Star Atlas is one of the highest profile projects in the Solana blockchain ecosystem. According to DappRadar, when it comes to gameplay, they still have no idea what Star Atlas could become:

“An open world space game full of adventure and conflict, where politics, commerce and war come together. We have high expectations about Star Atlas for 2022”, summarized the platform.

After all, equipped with Immutable X layer-2 solutions, Illuvium wants to bring high quality games to the blockchain.

In the game, players can undertake missions, gather resources and fight against others in a vast open world that has been destroyed by a devastating cataclysm.

Finally, My Neighbour Alice is a p2e multiplayer game and construction where anyone can buy and own virtual islands, collect and build items, and make new friends.

The game combines social elements from Animal Crossing with Stardew Valley farming. Everything is powered by player properties.

“Taking advantage of the Chromia blockchain and utilizing the BSC to boost its economy, My Neighbour Alice has become one of the most anticipated projects in the gaming space,” says DappRadar.

MIR4, Tank Battle and MetaGear have added their token to the stock market 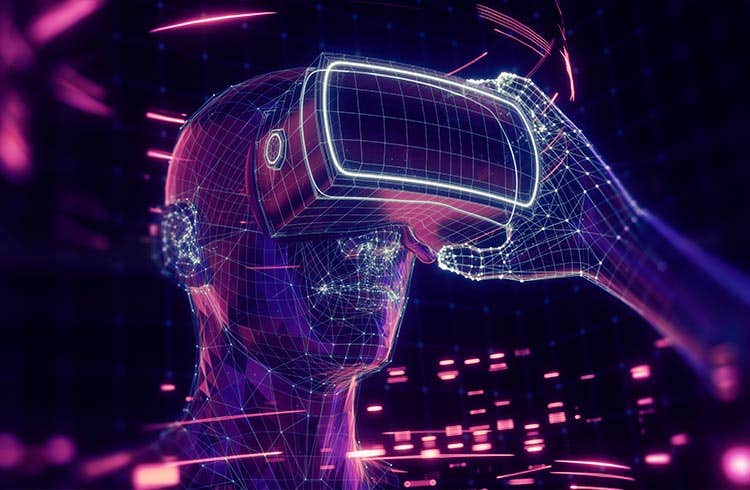 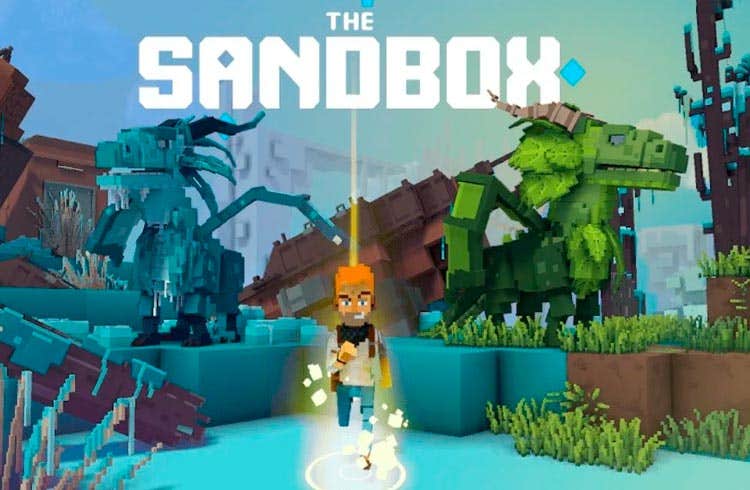 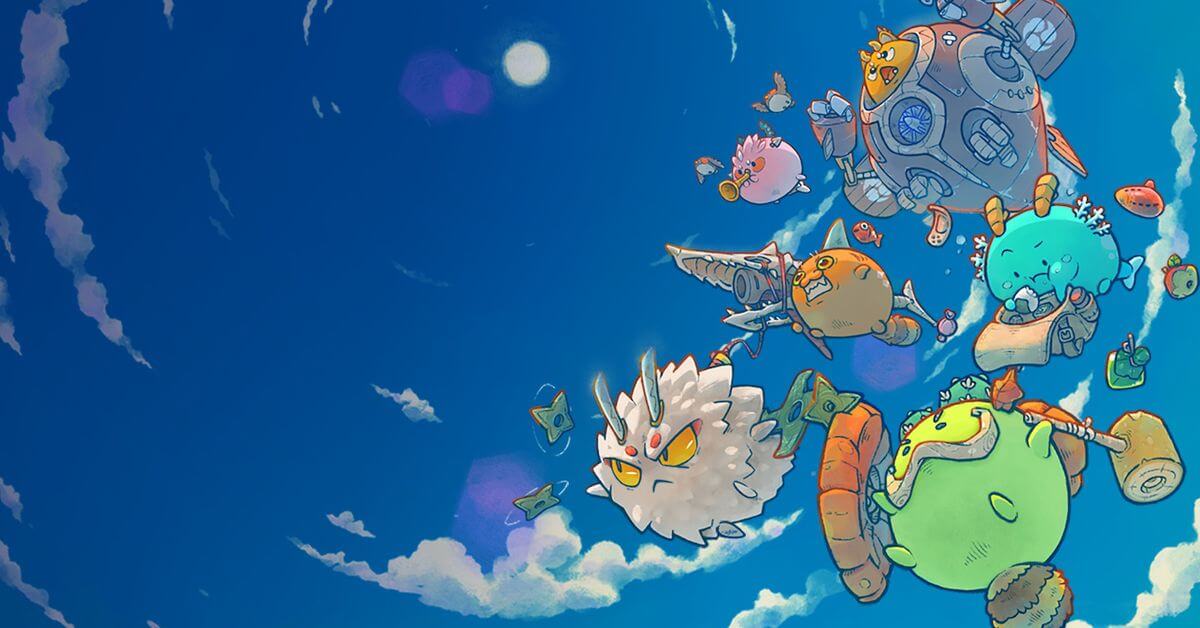 Play and earn without entry fees, Yield Guild Games team up with Coinbase for Play-To-Earn scholarships 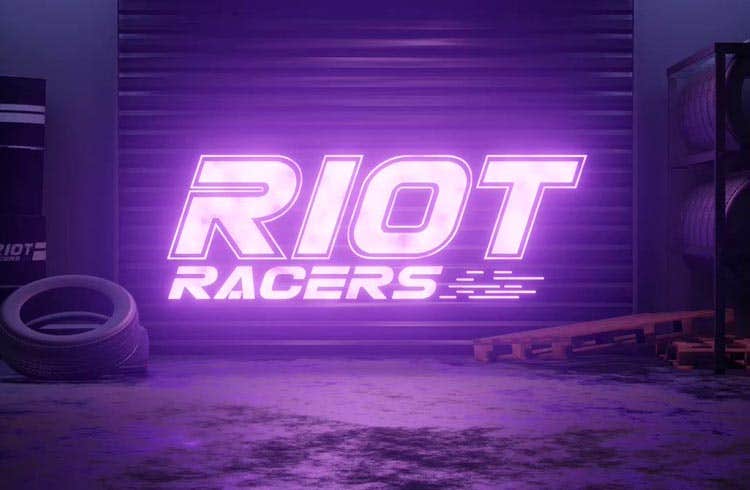 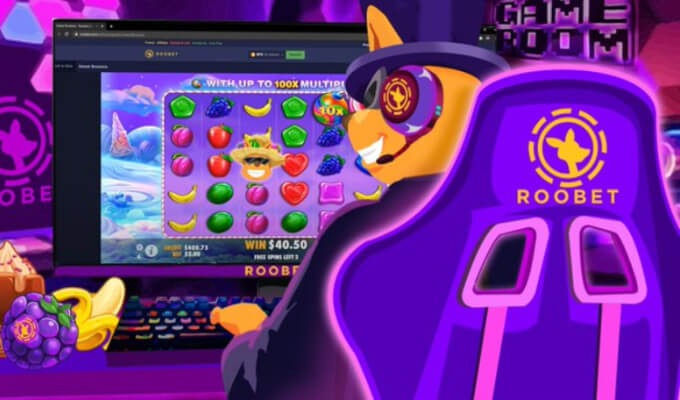