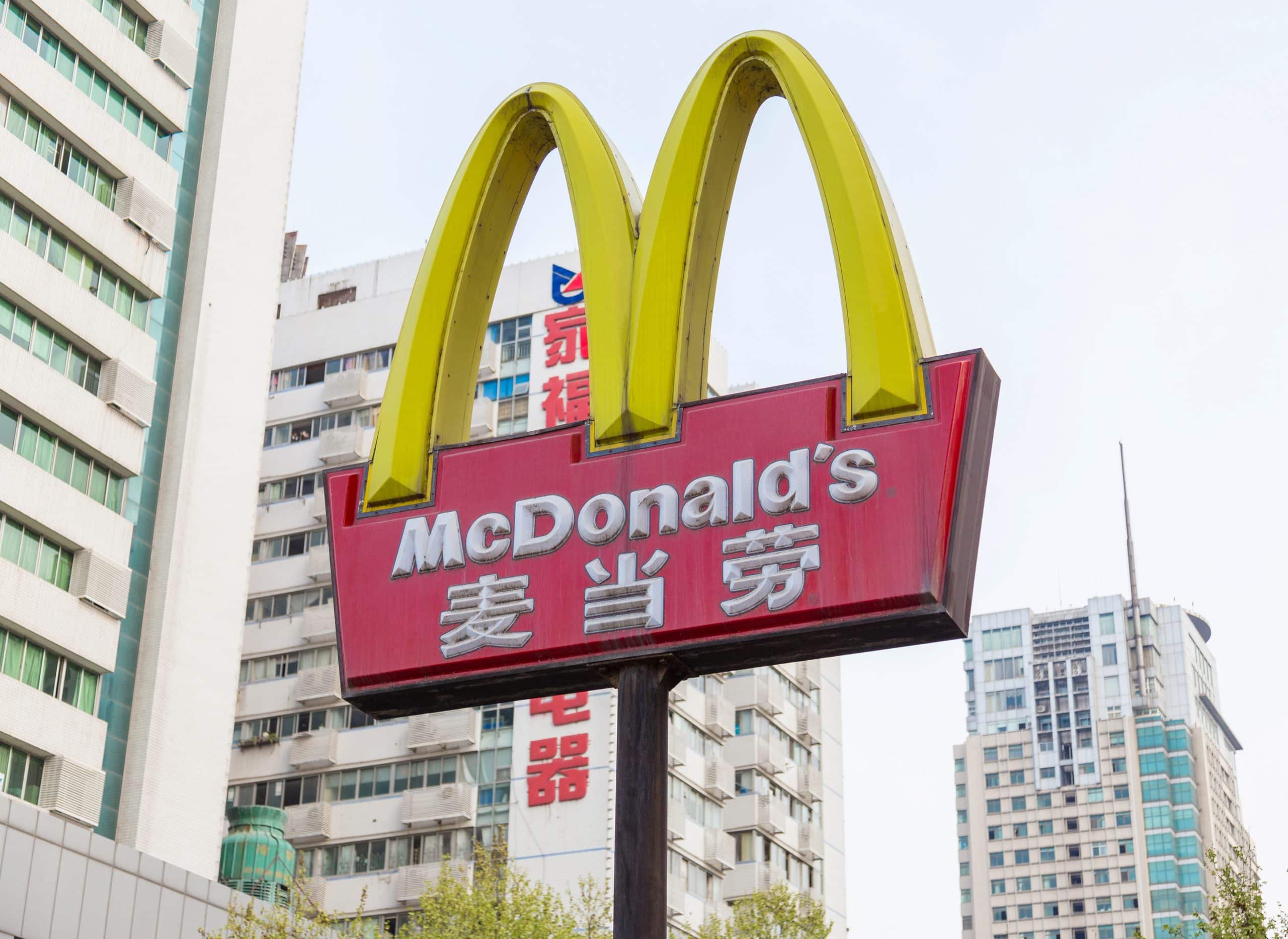 According to the Financial Times, the Chinese government is putting pressure on retailers to expand their e-yuan pilots.

It has long been known that Beijing will host the Winter Olympics in 2022. It is also known that the Chinese government is working on the e-yuan with the People’s Bank of China (BPoC). This has been tested in test phases at various companies such as McDonald’s since 2020. Now the government does not seem to be moving fast enough, as a report in the Financial Times suggests. According to this source, the Chinese government is calling on McDonald’s and other retailers such as VISA and Nike to expand their project phases.

Allegedly, China is about to introduce its e-yuan. The second major test run of the digital central bank currency (CBDC) for the Olympic Winter Games in Beijing is scheduled for February 2022. So far, large US franchise companies such as Starbucks, Subway or McDonald’s have been among the providers who have accepted Chinese CBDC as a means of payment. As part of a pilot project in Shanghai, for example, the digital wallet is being tested as a means of payment in 270 McDonald’s branches. As the “Financial Times” reported, the PBoC (among other things, sponsor of the Olympic Games) is keen to see more companies join the e-yuan programs more intensively. Allegedly, however, companies are free to decline.

Which points speak in favor of the introduction of the e-yuan?

By means of the e-yuan, the PBoC gains insight into the payment behavior of the citizens. This is because the data on the transaction amount, the location, the sender and the payee of the transaction will probably be visible to the central bank. There is also the option of linking the currency system with the social credit system. This would make it possible to exclude citizens from financial transactions if they do not adhere to the rules of conduct determined by the state.

In September, some US senators called in an open letter to the chairman of the US Olympic and Paralympic Committee to

Banning American athletes from receiving or using the digital yuan … because the digital yuan during the Beijing Olympics scheduled for February 2022 could be used to monitor Chinese citizens and visitors to China to an unprecedented level.

The e-yuan as a global pioneer

At the same time, it can be assumed that the PBoC would have complete control over cross-border capital flows by means of the digital currency, which would offer some advantages in terms of tax policy and monetary policy. With the e-yuan, protection against counterfeit money, money laundering, corruption and tax evasion could be guaranteed. There would also be a central bank alternative to the widely used method of digital payment. This means that users would no longer have to rely on offers from private payment systems such as Alipay or WeChat Pay. These currently make up the largest part of mobile payments.

Changchun Mu, the general director of the Chinese Digital Currency Institute founded in 2016, explained at an online conference with the Deutsche Bundesbank three goals: With the e-yuan should

The People’s Bank of China pioneered the development of such a digital currency, and we look forward to new insights into their projects.