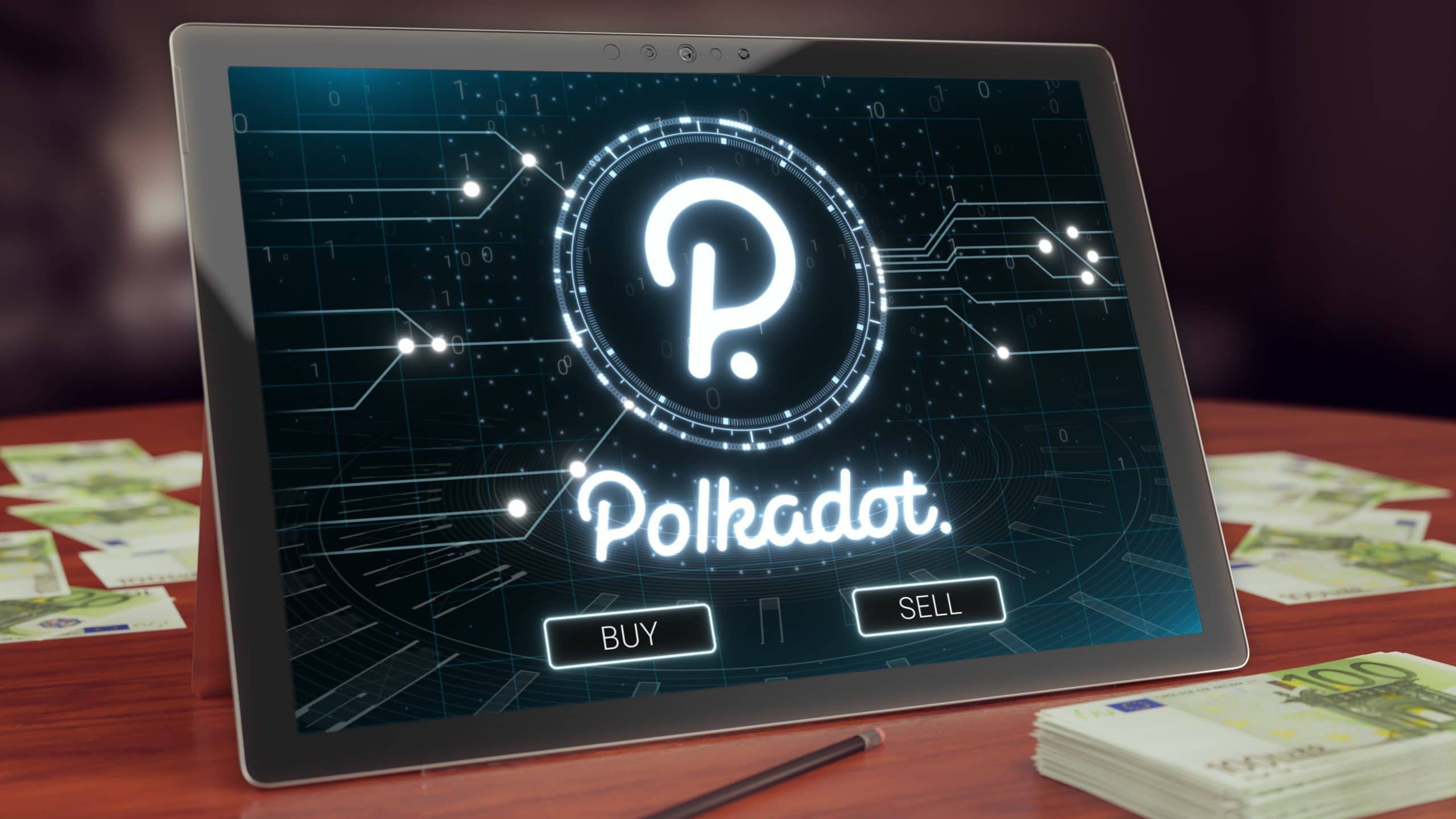 Almost five years after the vision of a multi-chain blockchain was first put on paper, Polkadot is finally technically ready. Parachain auctions can now start. What does this mean and which projects could be the first to get started in the DOT ecosystem?

Parachains are different, specialized blockchains that are secured by the Polkadot blockchain. The special thing about parachains is that they can be connected relatively easily with other blockchains and individually optimized for certain purposes. Therefore, they represent the last piece of core technology that is necessary for Polkadot to be the blockchain bridge builder of tomorrow.

Since the places for parachains are limited, different projects have to compete against each other in so-called parachain auctions in order to secure a place. In the following, we therefore want to take a look at which projects currently have the best chances of a Parachain course on Polkadot.

Phala Network is a cloud computing service that aims to offer companies and individuals a decentralized solution for secure and private data exchange. The project wants to be one of the first parachains on Polkadot and make the use of blockchain-spanning smart contracts possible

Simply put, this means that Phala wants to create an infrastructure for privacy in Web 3.0. On this mission, the Polkadot project relies on TEE (Trusted Environment Execution) blockchain hybrid architecture. With the help of this, developers can use confidential smart contracts that can be processed via the Phala protocol. The three main products Phala currently offers are one Phala-ETH Bridge, a Web3 analysis tool and a Dark wallet.

Bifrost is another project that wants to participate in the upcoming Parachain auctions on Polkadot. The Decentralized Finance (DeFi) project aims to make staking more flexible. Users can stake various stakeable tokens via Bifrost and receive vToken (Staking Derivatives Voucher Token) in return. These tokens in turn represent the tokens clocked by users 1: 1. In contrast to the staked tokens, the vTokens are freely tradable. That would not be possible with normal staked tokens, as you have to unstack them before you can trade them.

For example, you can use Bifrost to convert your DOT tokens into vDOT tokens. Although the vDOT generate a slightly lower return compared to the staked DOT tokens, the vDOT are freely tradable and do not have to be first destaked. In the future, Bifrost would like to offer a wide variety of vTokens as a parachain on Polkadot, all of which should be tradable across blockchain.

Moonbeam Network is considered to be one of the most promising Polkadot protocols for the next few years. That’s because Moonbeam is one of the few Parachain contenders aiming for full compatibility with ETH. More precisely, the Parachain project wants to build a bridge to ETH that will expand the currently largest smart contract platform with various on-chain governance, staking and cross-chain functions.

A key advantage of Moonbeam is that ETH developers can integrate their projects on Moonbeam relatively easily. For this reason, the project is already working with a large number of ETH projects.

All of these projects hope that, with the help of Moonbeam, they will unite as simple as possible that you can use to connect your protocol to a wide variety of blockchains.

Acala Network aims to become the number one DeFi project in the Polkadot ecosystem. Like Moonbeam, Acala Network is fully compatible with ETH and therefore offers many projects an easy option to integrate their projects into the DOT ecosystem.

In addition to a decentralized exchange (DEX), liquid staking options and an in-house stablecoin, Acala also wants to create a market for crypto lending and borrowing. If these goals can be achieved, then Acala could develop into an all-in-one DeFi platform.