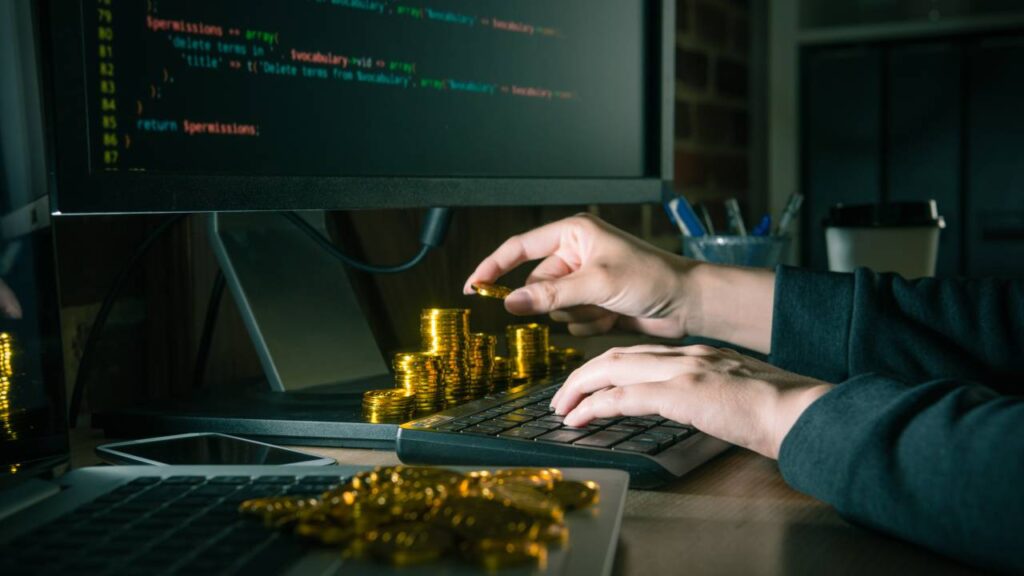 In total, hackers would have stolen nearly $100 million from various Defi projects in 2020.

A recent report by CipherTrace reveals that funds worth $99.2 million have been stolen from DeFi platforms so far during the year.

Indeed, in the first half of the year, DeFi would have been victim of 45% of all thefts and hacks in the crypto sector, up to 50% in the second half of the year still not concluded, accounting for 21% of the total volume in dollars of all 2020 hacks and thefts in the sector.

The funds stolen with the biggest hack in 2020, the $281 million hack against KuCoin, were also reported to have been laundered via DeFi platforms.

In 2019 this volume was virtually negligible, but due to the real boom in DeFi in 2020, it literally exploded.

CipherTrace points out that DeFi protocols often lack regulatory compliance, making it possible for anyone to access them with little or no KYC information, thus becoming “a haven for money launderers”.

In addition, the smart contracts on which they are based are sometimes not certified and contain vulnerabilities that can be exploited by malicious criminals.

According to CipherTrace, the continued growth of DeFi could attract the attention of global regulators, so much so that, for example, the FATF already includes decentralized exchanges in its guidelines, and FinCEN would like to apply the same regulations of crypto ATMs to DEXs.

The SEC also seems to be interested in this area, particularly with regard to the risks of fraud, while the European Union is working on a proposal for a regulation, called Markets in Crypto-Assets (MiCA), which would prohibit decentralized exchanges from offering services to European citizens unless they are established as legal entities with registered offices in an EU Member State.

In the meantime, DAI has for the first time in its history surpassed the 1 billion dollar market capitalization, surpassing BUSD (Binance USD) and becoming the third stablecoin per market cap, behind only USDC and the unreachable USDT.

The success of DeFi continues, so it will inevitably end up attracting more and more attention, even from regulators.

The post DeFi: 100 million stolen by hackers in 2020 appeared first on The Cryptonomist.