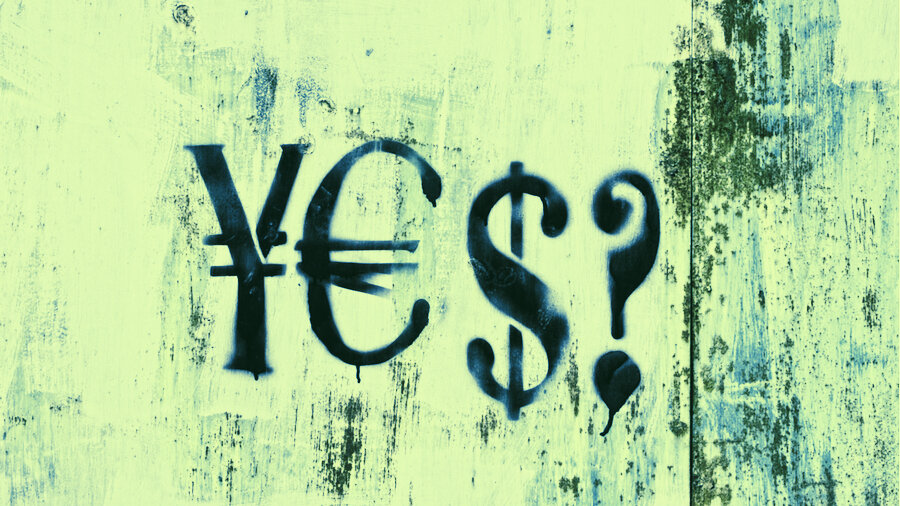 Magazine and website Reason is known for its libertarian philosophy. This month it’s turning its focus to the cypherpunk movement.

Last week, Reason debuted a four-part video documentary series, which tells the story of the movement through the people who started it. The second episode in the series went live today.

The story starts in the 1980s, when a loose collective of privacy advocates joined together around, as the documentary puts it, “a shared belief that the internet would either demolish society’s artificial walls or lay the groundwork for an Orwellian state.”

No surprises: They were pushing for the former. And they thought cryptography was the way forward, which is why they were a key cog  in the creation of Bitcoin.

Though it’s unclear whether Bitcoin founder Satoshi Nakamoto was a cypherpunk, Hal Finney and other early BTC adopters were.

Part I of the doc sets the scene by exploring the tension between two groups in that movement—the crypto-anarchists led by Timothy May, and the high-tech Hayekians, represented by economist Phil Salin, who founded an early forerunner to eBay and other peer-to-peer ecommerce sites.

How DeFi is ushering in the age of ‘cypherpunk governance’

Says the narrator: “The clash of visions between the high-tech Hayekians, who wanted to build a borderless, frictionless, global marketplace, and the crypto-anarchists, who saw the internet as a technological means for undermining all governments, set the course for the cypherpunk movement.”

May’s and Salin’s intellectual battles over the purpose and possibility of untraceable payments led May to dust off David Chaum’s paper on using cryptography to make semi-autonomous payments. It’s just a few small steps to Bitcoin.

Part II, posted today, is entitled “Cryptography vs. Big Brother.” It explains the power of public key cryptography, and includes interviews with the father of that technology, Turing Award winner Whitfield Diffie.

In the documentary, economist David Friedman explains its use for fighting tyranny in the modern age: “The real wars between the government and population are information wars, not physical wars. Encryption means that they can’t arrest you, they can’t blackmail your key people, they can’t do any of the things governments might do to make sure that public information is what they want it.”

Part III, scheduled for next week, puts a specific villain of the story in the frame: US intelligence agencies.