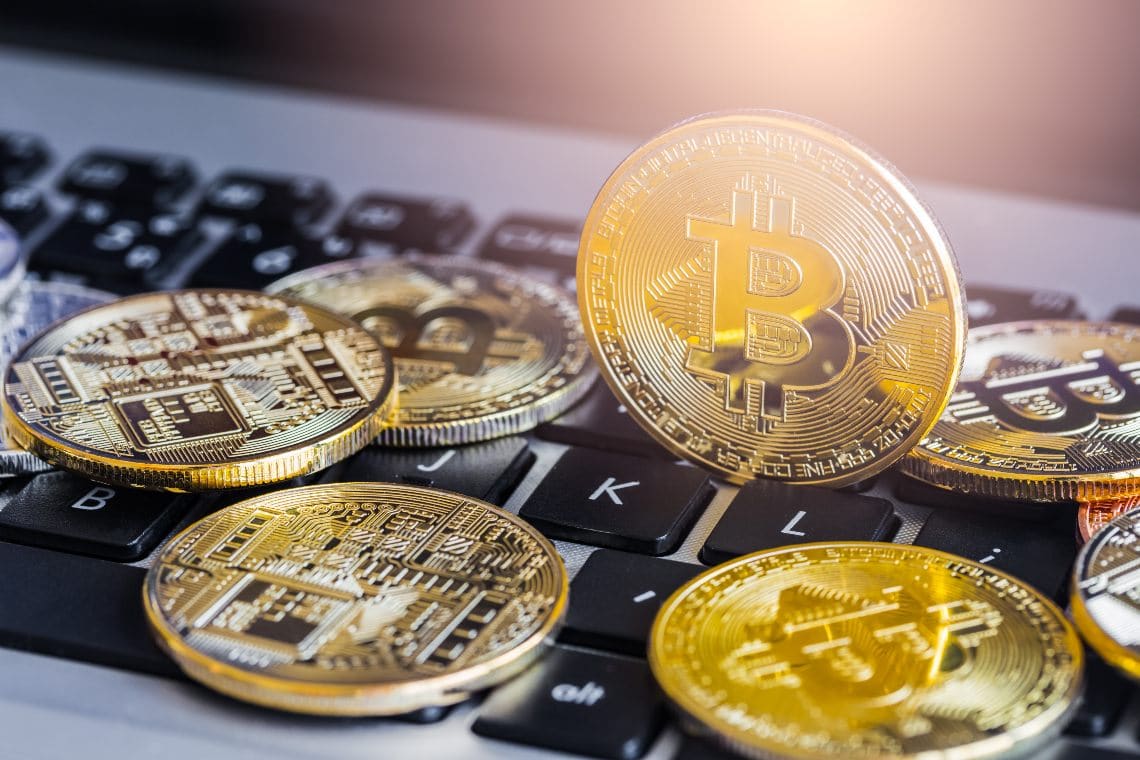 In the last few hours, the BTC market seems rather bullish, with many very positive predictions shared by several traders and influencers, but why is Bitcoin going up now?

This is the question people are asking themselves, probably also to understand why in general the price of the queen of cryptocurrencies is rising and maybe predict the next bull run.

So let’s see the opinions of several traders of TradingView on this topic.

Why is Bitcoin going up according to TradingView

According to a first opinion, the reason would be the overcoming of short-term resistance due to the inflation decided by the FED.

“Last week Bitcoin broke above its September 19 High, effectively crossing the short-term Resistance, reversing the sentiment to bullish . Why did this happen? Well talks of a new stimulus package have been renewed and along that the U.S. Dollar ( DXY ) has started to lose its value in expectation that new money will be inserted into the system”, the trader explains.

Among other things, the investment giant Fidelity is considering including BTC to optimize investment portfolios, so many are optimistic about the price of the asset.

Altcoins are going down

In the meantime, however, altcoins are falling in value, perhaps because bitcoin is the crypto considered as a real store of value.

“First we see a consolidation pattern, similar to what we’re seeing over on the BTCUSD chart, which looked to be rather bullish from it’s higher lows, which we’re seeing here. We also see in both instances we’re pretty much in the very tip of the triangle here”, another trader explained on TradingView.

But not all altcoins are dropping and in fact, the Ripple (XRP) crypto seems to be about to test a new all-time high.

“As XRPUSD is now forming the very same structure compared to the first one now it is important that this structure also comes to an end and confirms the further moves in the schedule, this consolidation period can therefore go on further the next times before XRPUSD has finally the strength to form a solid breakout.”

The XRP vs. USD chart, in fact, is forming a structure that could herald an important rise.

The post Why is Bitcoin going up? appeared first on The Cryptonomist.