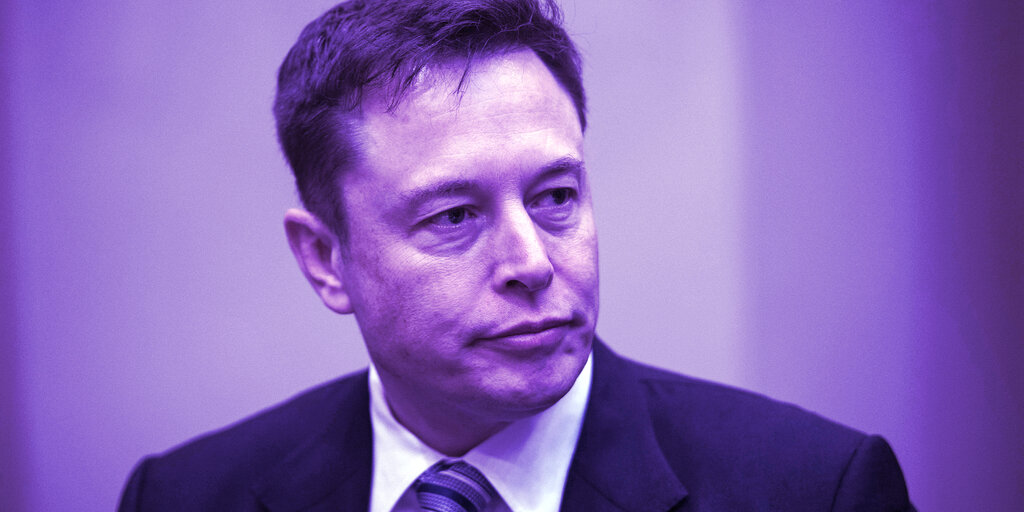 Tesla made a whopping $1.5 billion investment in BTC in February of this year.  That investment could come back to bite it as a result of the cryptocurrency’s recent price crash, per CNBC.

According to CNBC’s Kate Rooney, Tesla may have to list its BTC holdings at a loss.

In February, Tesla announced its $1.5 billion investment. Per rules laid down by the Securities and Exchange Commission (SEC), holdings of any intangible asset—like BTC—must be listed as an impairment charge if said asset drops below the value it was purchased at.

When news of Tesla’s investment broke, BTC was valued at approximately $38,000. It has since fallen to a low of $31,000, meaning Tesla faces an impairment charge on its balance sheet.

Making matters worse, Tesla is not able to mark up the value of its BTC on the occasion that its value increases post-investment. That can only happen if and when Tesla decides to sell its BTC.

“Analysts I’ve been talking to are looking for between a $25 million and $100 million loss for Tesla on paper in the next quarter,” Rooney said, noting that it’s not an exact science: “This is really a Rubik’s cube to figure out.”

Rooney added that, “The big thing crypto and analyst communities are watching: did Tesla sell any BTC in the quarter to make up for some of those losses?” Tesla sold 10% of its BTC in the first quarter of the year, with CEO Elon Musk explaining that it did so “to prove liquidity of BTC as an alternative to holding cash on balance sheet.”

The second quarter of 2021 was a turbulent one for companies with exposure to BTC; it’s seen the price of BTCcryptocurrency rise to an all-time high of over $63,000 to lows of under $30,000.

Overall, it’s been one of the worst quarters in BTC’s history, with BTC’s returns at -40%, falling from 102% for the previous quarter.

That’s bad news for the growing number of companies holding BTC in their corporate treasuries; as well as Tesla, other firms holding BTC include MicroStrategy and Square.