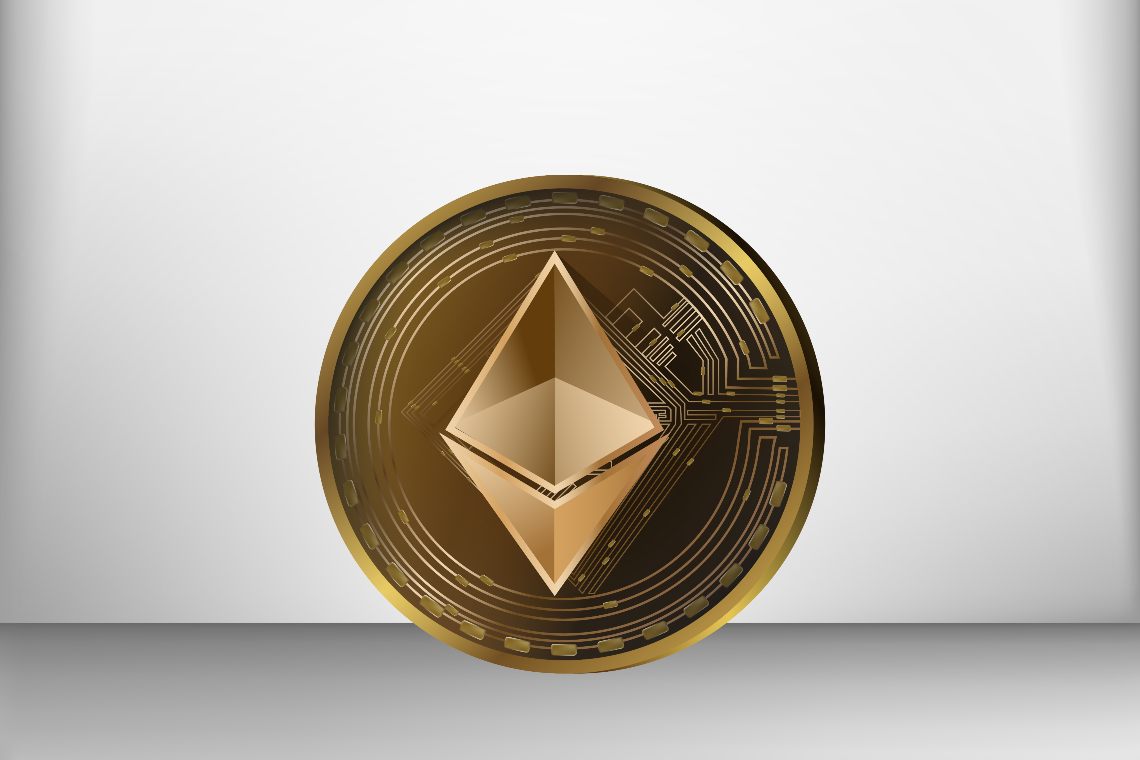 Today there will be the launch of Phase Zero of Ethereum 2.0.

The countdown reveals that the Beacon Chain will start operating from 1:00 PM CET.

Everything is ready, and all is going as planned.

In reality, the maximum price of 2020 was touched on November 24th, when it reached $618, but with the current $610 it is very close to the annual maximum.

In fact, in addition to the enthusiasm that has emerged in recent days on the crypto markets, it is possible that the price of ETH will also be affected by the upcoming launch of staking.

This means that it will be possible to deposit ETH and stake them on the Beacon Chain in order to receive the rewards for validating blocks.

This can be done by either locking 32 ETH in a Beacon Chain node, or depositing smaller quantities of ETH into those nodes that collect them for staking.

Exchanges and the launch of Ethereum 2.0

Several well-known exchanges have already announced that they will allow their users to stake even very small quantities of ETH through their services, so it is possible that this opportunity might increase market demand.

Although the supply of Ethereum is increasing at a faster rate than, for example, Bitcoin, it may not be enough to fully cover all new demand if many users decide to buy ETH to stake them.

Therefore it is possible that this dynamic may positively influence the price.

One curious thing that does give an idea of the golden moment Ethereum is going through is the overtaking of Bitcoin in terms of nodes.

In fact, according to EtherNodes.org, the Ethereum nodes are now over 11,200, while those of Bitcoin according to BitNodes.io are just over 11,000.

The overtaking actually took place in September, probably due to the DeFi hype, but it’s enough to consider that at the beginning of the year there were less than 8,000 Ethereum nodes to realize that this is a really consistent growth, especially since installing and running an Ethereum node is far from easy.

The post Ethereum 2.0 is being launched today appeared first on The Cryptonomist.