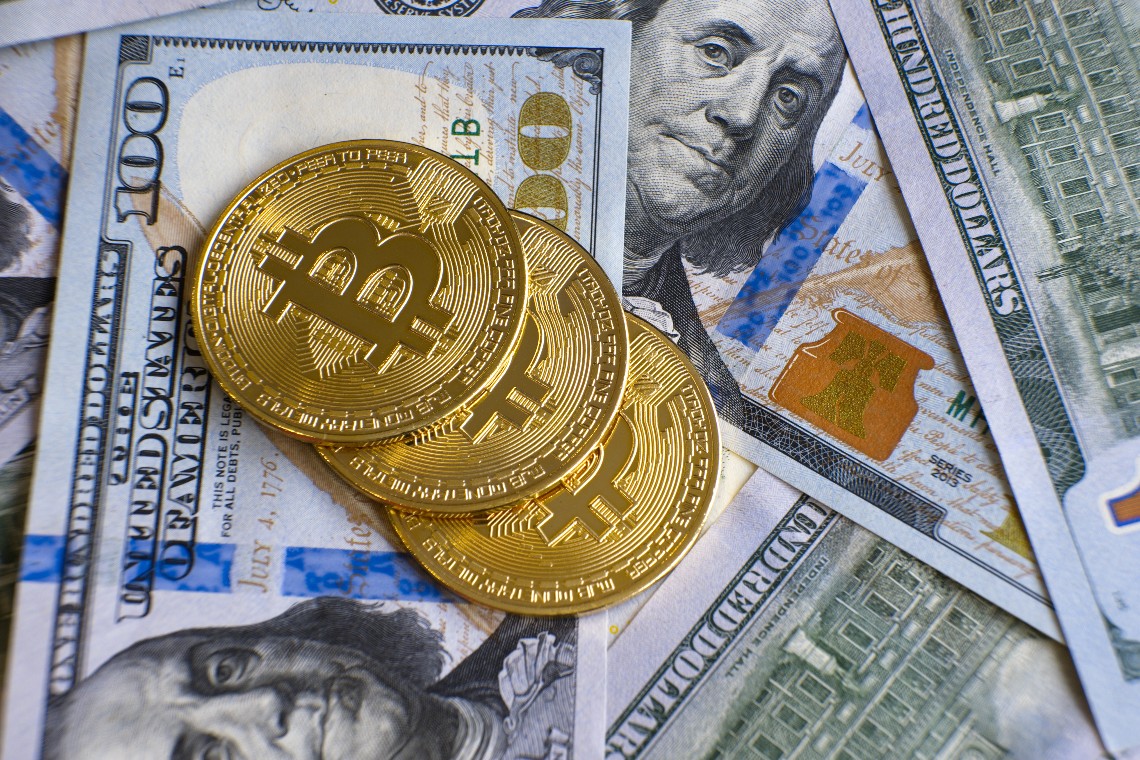 This was directly confirmed by the CIO (Chief Investment Officer) Rick Rieder during an interview with CNBC.

In fact, Rieder revealed that the company has “started to dabble” with bitcoin, although he would not say with what volumes.

However, with more than $8.5 trillion in assets under management, even if it had done so with a small percentage it would probably still be significant.

Reider wouldn’t reveal what their corporate strategy towards cryptocurrencies is, though last month they sent official documents to the SEC warning that two of their funds were planning to invest in bitcoin futures.

From this overview, it would not appear that the company is geared towards long-term investment, as Tesla appears to be, but rather short-term speculation.

However, Reider also said that he believes the technology has evolved a lot, including to some extent the regulation of these new assets, so much so that many people now believe they should include crypto in their portfolios. This would be the reason for the recent price increases.

It has to be said that the growth in bitcoin’s value is so obvious and undeniable that it cannot go unnoticed by now, even by its possible detractors.

Since the beginning of the year, BTC has already grown by 75% in just over a month and a half, so much so that by now probably no global financial operator is willingly ignoring it.

Although the details of BlackRock’s involvement in the crypto world are not known, it is safe to assume that it has at least included bitcoin in its portfolio.

The post Even BlackRock has entered bitcoin appeared first on The Cryptonomist.