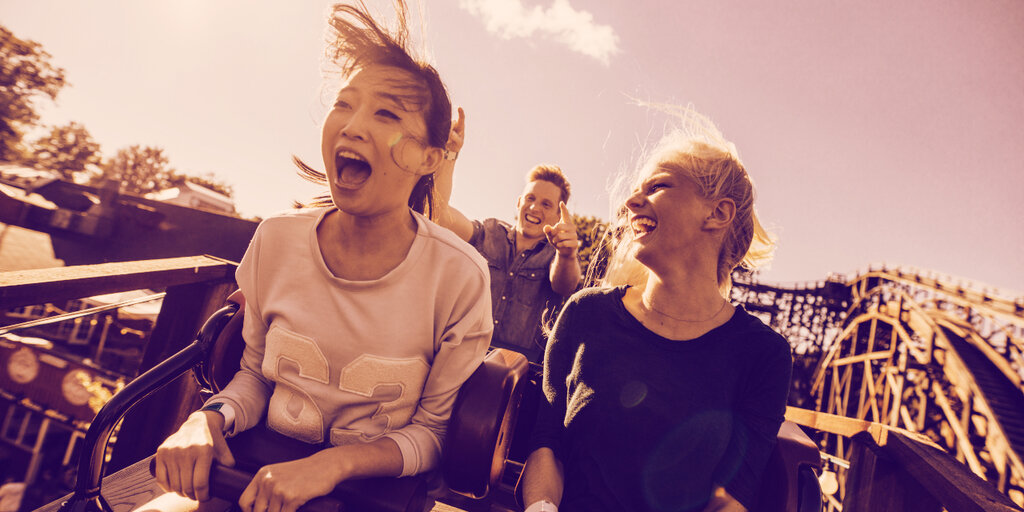 Filecoin, the decentralized filing sharing protocol, kicked into action today when the blockchain’s miners finished chipping away at block 148,888. It raised $200 million in an initial coin offering (ICO) three years ago.

Now, the FIL token has gone live and its early investors get to find out if it was all worth it.

At the moment, the coin’s price is highly volatile. The price of a single Filecoin is $68, per metrics site CoinMarketCap. But CoinGecko, another metrics site, pegs its price at $29. Uniswap puts it at $25.56 and Gemini pegs it at $29.

Futures contracts yesterday predicted the price of Filecoin would be around $32.

At this rate, it’s far too early to tell where Filecoin prices will land—most exchanges are still opening up trading for the coin. It costs $70 to place a trade for Filecoin on decentralized exchange Uniswap.

When Huobi, one of the major exchanges, opened trading for Filecoin, it priced the coin at $50—traders then launched into action and it slipped a little to $46 a few minutes later. Then people really started trading it and the price spiked to $200, then $205… then back $180? Now $220!

Those ICO investors would have made a fortune… had it lasted. Now, it’s back to down $130.

The promise of Filecoin, aside from speculation, is a decentralized file sharing service. Think Dropbox but instead of renting out space in a data centre, you’re encrypting your file and hosting tiny pieces of it on computers all over the world—a kind of reverse BitTorrent.

But while the coin only launched about an hour ago, investors are no doubt watching with excitement lodged in their throats and terror seeping down into their abdomens.