A survey conducted among financial professionals indicated that experts support the use of Ukraine’s future digital currency as a tool for crypto market. The financial sector also favors the design of a blockchain for e-hryvnia, which would allow peer-to-peer transfers and support e-commerce.

Financial experts define the potential use of digital currency of Ukraine

The National Bank of Ukraine (NBU) has published the results of a survey aimed at identifying the potential demand for digital currency of the central bank (CBDC). She sent a set of 30 questions to 100 financial experts from various fields – financial markets, corporations and retailers, the public sector and crypto-enterprise.

The survey also identified possible use cases for e-hryvnia. The NBU was among the first central banks to begin exploring the possibility of issuing its own digital currency. In 2016, she began the study and two years later tested the CBDC in retail payments. “We already have practical experience with the implementation of a pilot project for e-hryvnia from 2018,” noted NBU Chairman Kyrylo Shevchenko and said:

In order to find popular applications for the electronic hryvnia and determine the potential effect of its implementation, we decided to listen to the opinion of financial market experts and conduct a comprehensive survey.

Representatives of the financial sector were offered to choose between six potential areas where they believe that the electronic hryvnia can be used. According to most respondents, the most promising use case would be cashless retail payments, in particular peer-to-peer (P2P) transfers between individuals and e-commerce transactions. Using CBDC for cross-border payments, again as a P2P tool, is the second most recommended application.

Other options included “targeted social benefits”, “securities settlement”, “corporate payments” and “financial instruments.” 77% of respondents supported the first of these uses if the scope was extended to other specific government payments, such as earmarked subsidies. NBU said it would take into account the views of financial experts.

Many survey participants also supported the use of the electronic hryvnia as a tool for conducting transactions in the area of ​​virtual assets. Representatives of the financial sector also insisted that the CBDC should be a blockchain-based currency.

Given the size of the country’s cryptocurrency market and the availability of blockchain technologies, Ukraine’s central bank believes that the use of its digital currency will facilitate the circulation of virtual assets in the country – for example in exchange, issuance and other related transactions.

Ukraine is considered as a leader in the field of cryptocurrency adoption, as it ranked first among more than 150 countries in last year’s issue of the global cryptocurrency index of the blockchain forensic company Chainalysis. However, the government in Kiev has yet to adopt comprehensive regulations for the expanding sector in the country. The recently updated draft law on virtual assets should be approved this year. 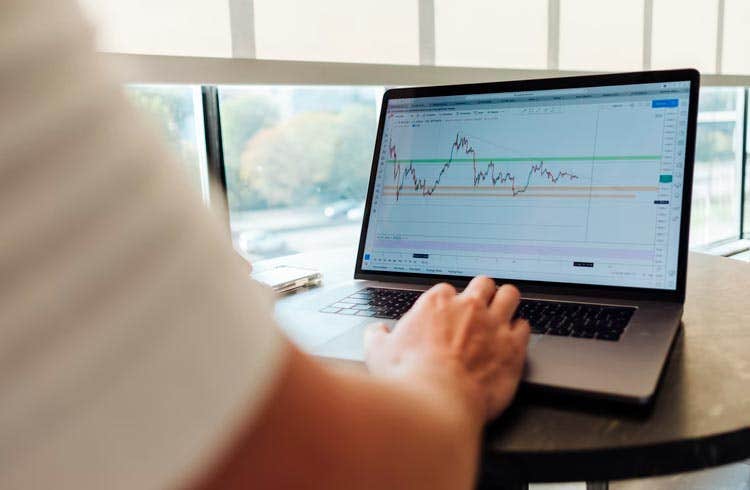 Famous analyst points to where the price of Fanton, Harmony and Cardano is going 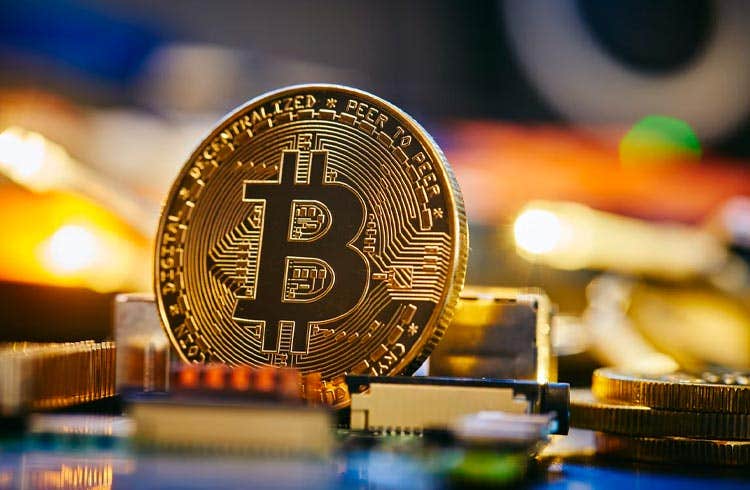 Miner finds BTC block using only one miner via USB 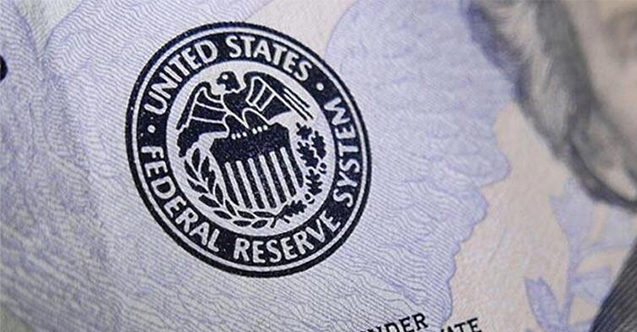 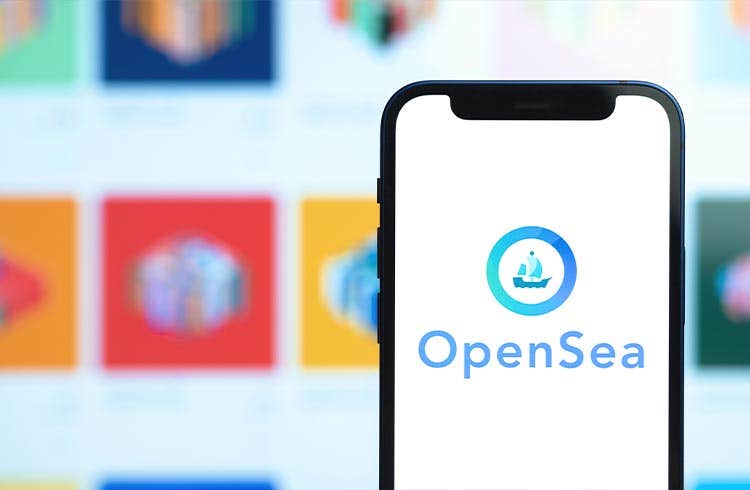 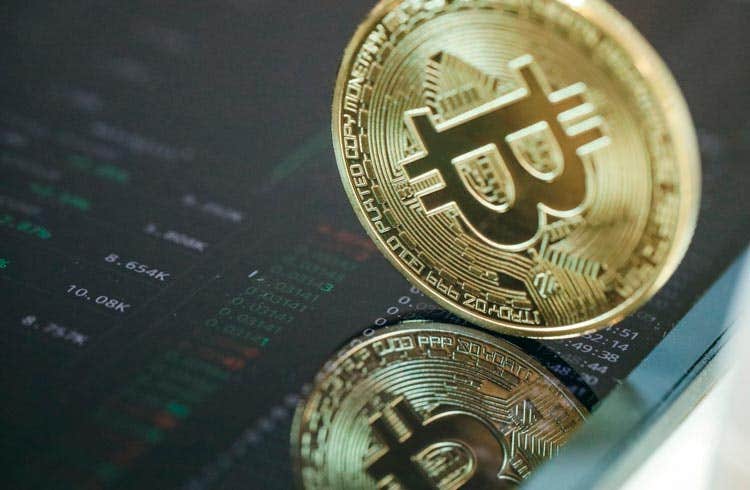