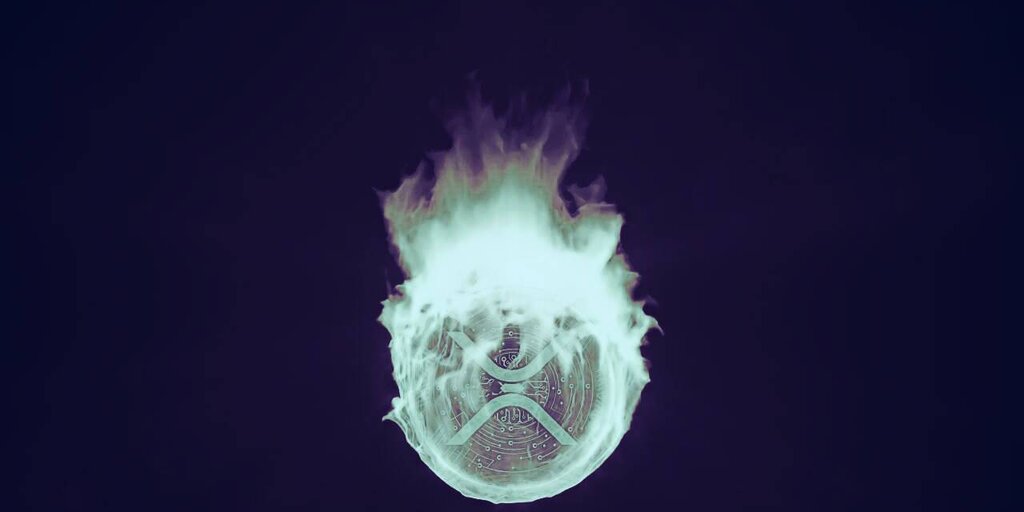 A week after selling all the XRP in its Digital Large Cap Fund, crypto asset management company Grayscale Investments is terminating its XRP Trust.

Grayscale’s announcement directly references the US Securities and Exchange Commission’s $1.3 billion lawsuit brought last month against Ripple Labs, the driving creative force behind the cryptocurrency, as well as CEO Brad Garlinghouse and Executive Chairman Chris Larsen. The SEC has targeted the defendants for their role in selling XRP, which the agency has deemed an unregistered security.

XRP is the third-largest cryptocurrency by market capitalization.

According to today’s press release, it is Grayscale’s view “that it is likely to be increasingly difficult for U.S. investors, including the Trust, to convert XRP into U.S. dollars, and therefore continue the Trust’s operations.”

Therefore, it will liquidate the trust and distribute the proceeds to shareholders, minus fees. “The Trust will terminate following distribution of the net cash proceeds,” it said.

It’s another piece of bad news for Ripple and XRP, which is being delisted by exchanges such as Coinbase. However, things are less dire in Asia. According to reporting today from The Block, Japan’s Financial Services Agency—its equivalent of the SEC—said XRP is not a security, but a cryptocurrency.

Despite Grayscale’s move, the price of XRP is actually up for the day by almost 5%, though its market cap of $13.8 billion is just over half of what it was during the week leading up to the SEC enforcement action.

The Grayscale XRP Trust is an investment product that allows people to invest in XRP as though it were a stock instead of actually investing in XRP. In exchange for a fee, Grayscale manages custody of the digital asset. Grayscale also offers Bitcoin and Ethereum Trusts, among other products. 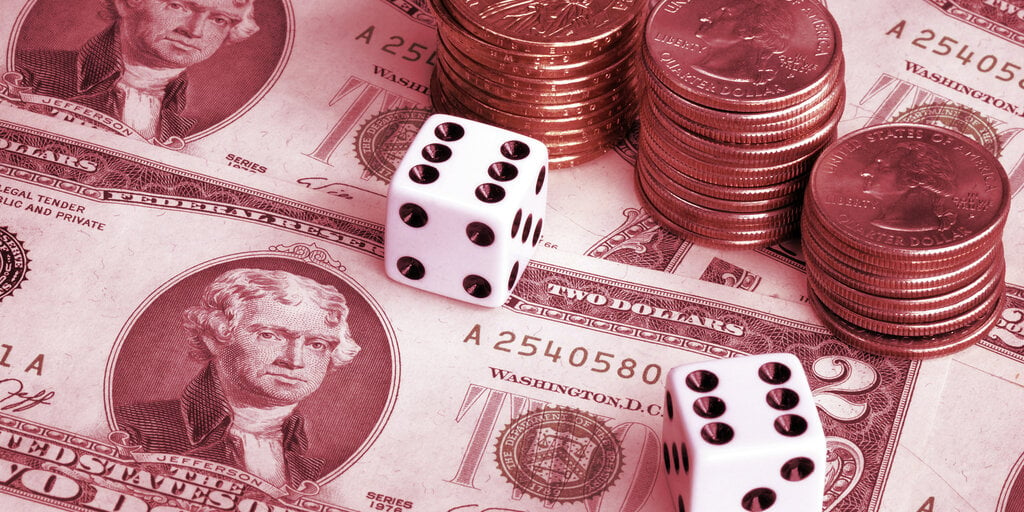