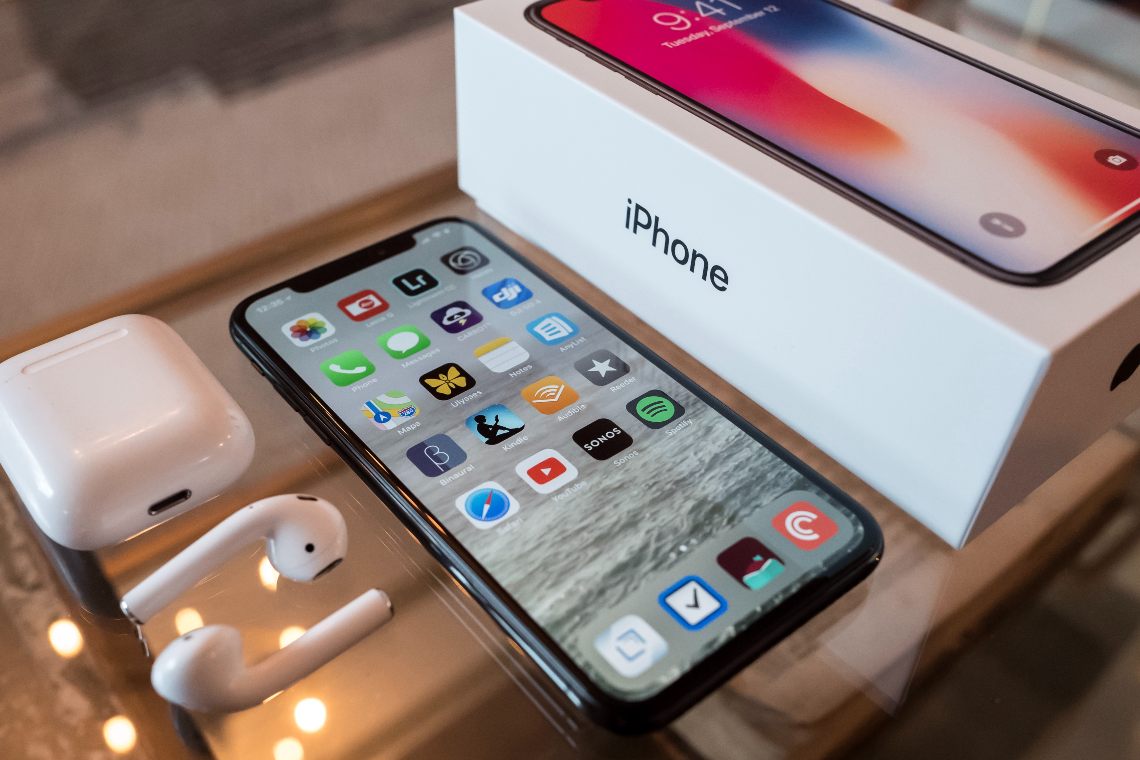 The new iPhone 12 could have a disruptive impact on Apple’s stock, perhaps the “strongest” in the history of the Cupertino company.

This hypothesis is made by eToro, with analyst Adam Vettese:

“In most cases, new product launches have a positive impact on stock prices, which tend to peak within 60 days. Investors will look very carefully at the new technologies implemented by the new iPhone line-up, looking for those killer features that can push users to upgrade”.

Vettese also recalls that this has been a golden year for Apple:

“Apple entered the fourth quarter of 2020 after beating analysts’ estimates in the third quarter. In addition, the Cupertino-based company is riding the wave of the stock split that made apple shares immediately more accessible to retail investors during 2020”.

Now all that remains is to wait for the launch of the new smartphones. The iPhone 12 will be presented tonight at the Apple Event. In the meantime, rumours are spreading that the new iPhones will be equipped with 5G.

This would also be enough to attract retail investors to the stock market. At eToro, Vettese speculates:

“With the peak of retail investors in 2020, the launch of the new iPhones has the potential to have the strongest market impact in Apple’s history”.

Apple stock in the financial markets

Apple’s shares in the Nasdaq are currently worth around $120, while on September 1st they reached an annual record of $130.

In the days of the market crash in March, Apple had reached its lowest peak of $55, but a steady rise had begun from there. September was a volatile month, characterized by the wait for the Apple Event where the new iOS system and the new iPads were presented, but to the disappointment of those waiting for iPhones.

This wait seems destined to end tonight, as Tim Cook could present 4 different models of iPhones at Cupertino:

If Apple has shown that it has been able to withstand the crisis triggered by the Coronavirus in the stock markets, it is also thanks to the resilience of its product sales.

Analyzing the smartphone market, Gartner’s research shows that despite Covid, sales of Apple products were only slightly down from 2019. This is due to the launch of low-cost products, and specifically, the iPhone SE, which convinced users to upgrade their smartphone to Apple without spending dizzying amounts of money.

iPhone 12, also featuring the “mini” version, could help replicate this trend, offering a smartphone for all budgets. In short, the conditions are in place for Apple to remain queen of the markets.

The post iPhone 12 will get Apple’s stock off the ground appeared first on The Cryptonomist.