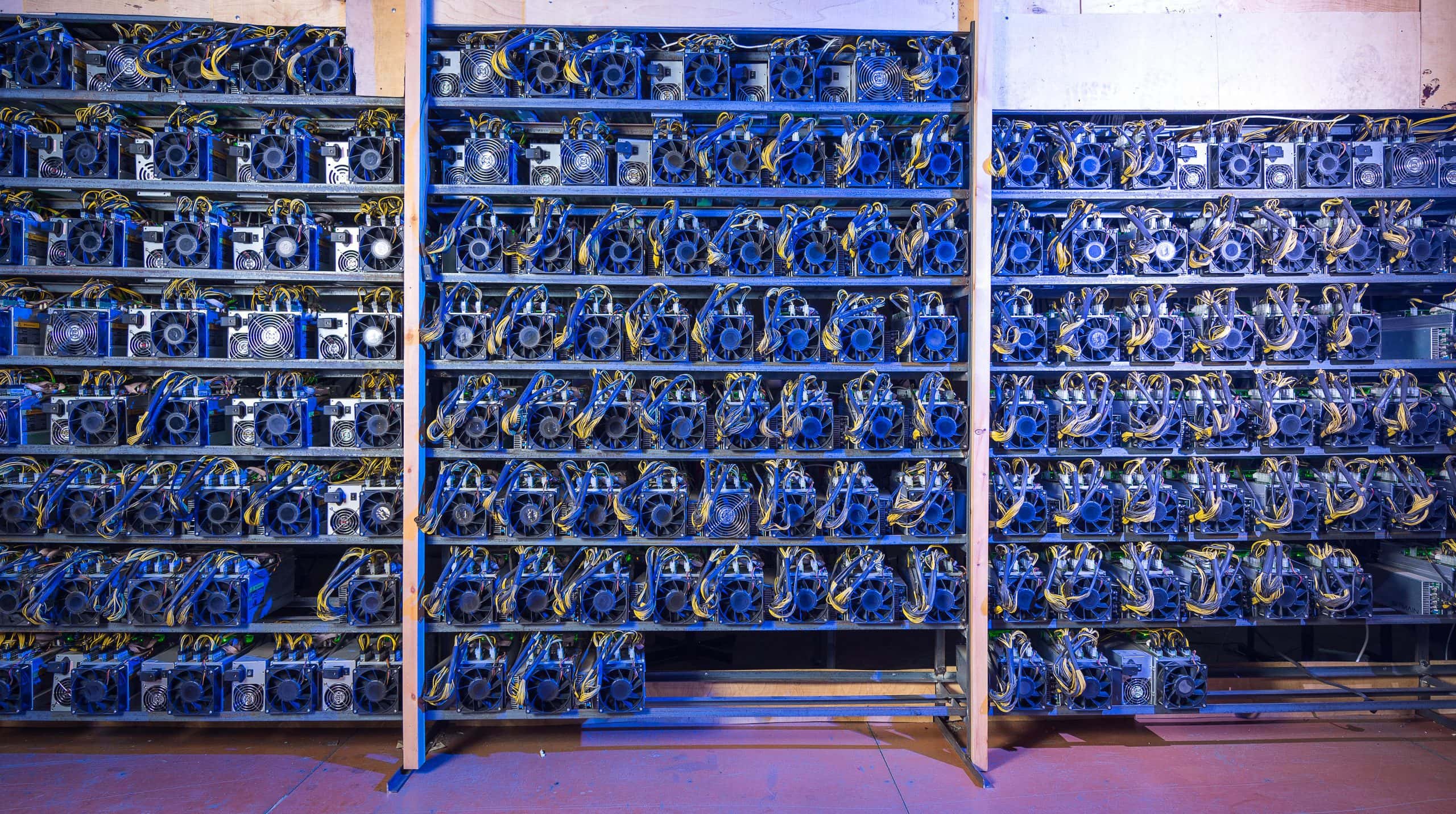 Will everyone soon have a BTC miner in their living room? Yes, says Square CEO Jack Dorsey.

Jack Dorsey, CEO of Square Inc. and a big BTC proponent, gave up his company’s consideration of getting into BTC mining on October 15th Twitter announced. Even if the way is still unclear, Dorsey emphasizes the methodology: Should Square set up a mining system, then the company would do so in the spirit of the open source idea and practice transparency. Dorsey names Jesse Dorogusker, Hardware Lead at Square, as the person responsible.

The aim of the company is to greatly reduce the complexity of mining so that private individuals can also participate in mining. This intention is coherent with the general vision of the financial services company to make the financial system “fairer, more accessible and more inclusive”.

In his post, Dorsey points out five reasons for his motivation to get involved in BTC mining. He demands:

After further elaborating these reasons in his posts, he asks the community for their opinions and explicitly asks to answer the question: “Should we [Square] the [Entwicklung des Bitcoin-Mining-System] to do? Why or why not?”.

“The more decentralized, the more resilient”?

BTC’s resilience grows with its decentralization, Dorsey said. For the continued existence of the cryptocurrency, it is therefore essential that BTC is decentralized – and above all remains. BTC has to be decentralized even after reaching the 21 million mark. The course must therefore be set at an early stage.

Most of his followers agree with this statement. However, some point out that the current structure, which is based on mining pools, makes it difficult to enter the market. This is because the greater the chances of “finding” the hash values ​​in order to validate the blocks, the greater the performance of the (mostly) ASIC miner. Accordingly, a lot of capital and computing power would have to be used to compete with the current big players.

Dorsey sees the energy problem at the system level

Mining has to become more efficient. The pursuit of clean and efficient energy use is great for BTC’s economy, impact, and scalability. Energy is a system-level problem that requires innovations in silicon, software, and integration. What are the biggest options here?

The community has very different ideas here. One option that is often mentioned is the expansion of renewable energies. In addition to wind, water and geothermal energy, forms of nuclear energy generation are also named. In addition, some users suggest using the heat generated during mining to heat houses or greenhouses, for example:

What are the biggest hurdles to running miners?

Jack Dorsey demands in point five that BTC mining should be as simple “as connecting a rig to a power source”. According to his followers:

In addition, the 44-year-old CEO addresses the problems of the silicon shortage to create the necessary chips and the lack of focus on vertical integration for mining. In the first case, this means that companies would not get into the business precisely because of the costs and effort involved. One of Dorsey’s followers also puts forward the thesis that most silicon chip developers are currently working at Apple and that, as a result, there is a talent shortage for many other companies.

Regarding the second question about a “vertical integration” Apple changes sides as a good role model. One comment stated that “having the whole product is key” to success. For mining, this would mean that hardware, software, production and sales should come from a single source (“single system”) in order to create greater incentives for mining operations. Whether Dorsey intends to create such a system is not clear from his Twitter posts. Instead, it is only certain that he and his team around Dorogusker will weigh up whether creating a “single system” would help to make mining more accessible. This means that the decentralization that Dorsey is striving for will be maintained even after the last BTC has been mined.

Half of BTC investors have entered the market this year, says Grayscale