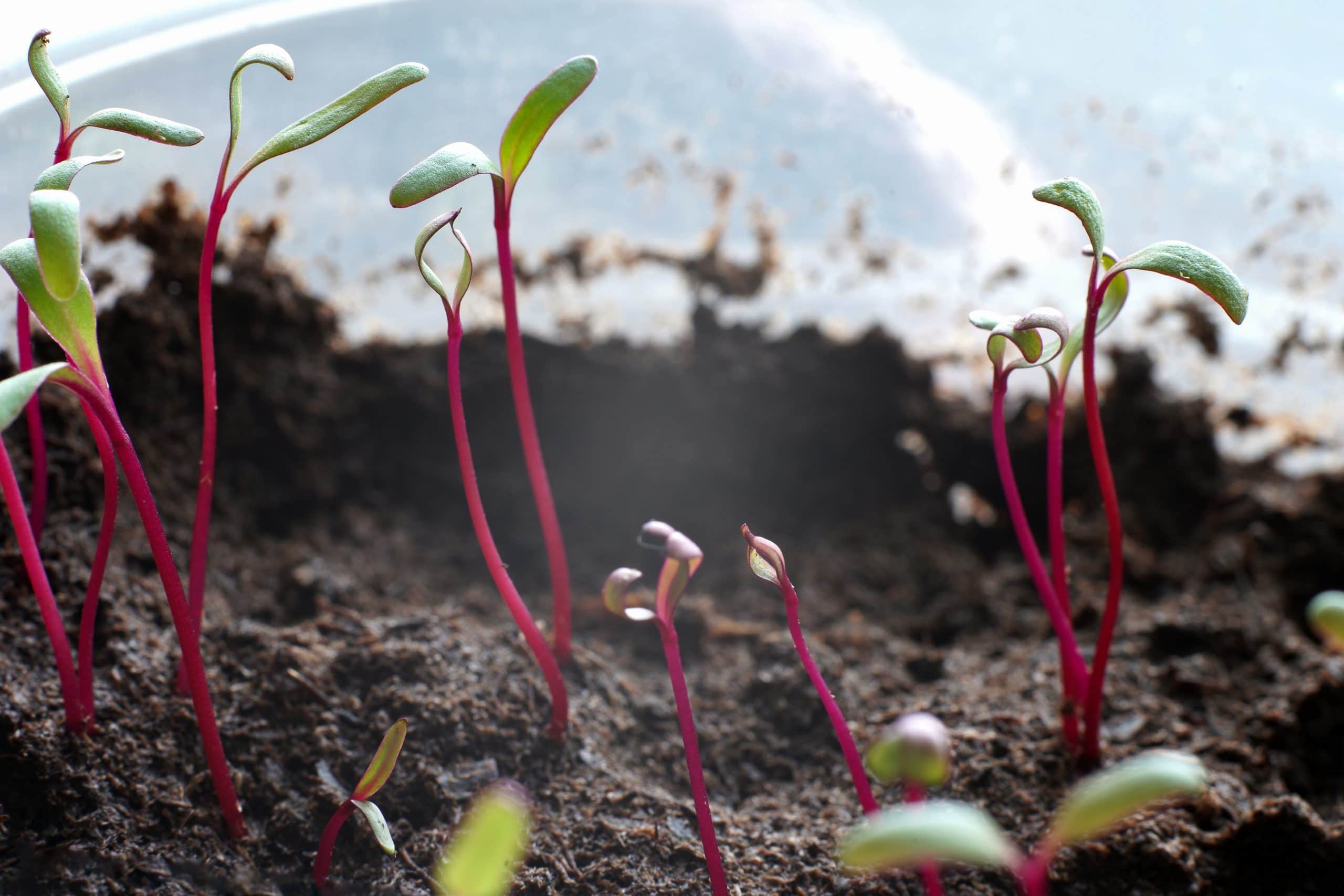 In the crypto country, things are still bullish. After the surprising boost from BTC, ETH and Co. on Friday, most of the digital assets were able to maintain their regained level. For example, the rate of the crypto currency, after a temporary high on Sunday, now recorded gossamer losses of 0.63 percent in a daily comparison and is trading at 47,633 US dollars at the time of going to press. A similar picture emerges with ETH with a price minus of 1.75 percent. Currently, the equivalent of one ETH is $ 3,347.

While the ten most valuable cryptocurrencies are now shifting down a gear, a coin is really taking off. We are talking about Axie Infinity (AXS). The token of the blockchain game was able to almost double its value over the weekend and thus set a new all-time high. At press time, AXS is trading at $ 144.67.

Axie laid the foundation for the current rally on Thursday. In a Message On September 30th, the development team behind the monster-breeding NFT game announced the implementation of a staking service. Since then, users have been able to include their AXS and receive annual returns of up to 385 percent. Previously, an airdrop was used to give away in-house tokens worth around 60 million US dollars to users who have accompanied the project from the start.

At press time, there are currently 12.58 million AXS under lock and key, about $ 1.84 billion. Due to the lively influx and increased use, the annual Return meanwhile fallen significantly – currently this is around 187 percent.

Co-founder holds out the prospect of a decentralized exchange

Jeff Zirlin, co-founder of Sky Mavis, the company behind Axie, also fueled rumors about the game’s next steps. In a podcast he made hints about the possible implementation of a decentralized exchange (DEX). With the Axie Infinity Dex, users could trade the two in-house tokens AXS and SLP with each other.

Zirlin was covered in terms of a release date as well as specific features such as liquidity pools. However, he made it clear that the project would definitely benefit from the high number of users of the game. In fact, Axie has seen a huge surge in new and active users over the past few months. For example, the Discord server of the NFT-based Pokémon Hommage overtook the membership numbers of the Fortnite Channel.

Axie Infinity is considered the prime example of so-called play-to-earn games. The game, built on the ETH blockchain, allows users to breed small monsters, trade with other players and send them into battles. Each Axie (the name of the creatures) is unique thanks to NFT. The popularity of the game is meanwhile so huge that individual states like the Philippines now want to make the profits from the game taxable.