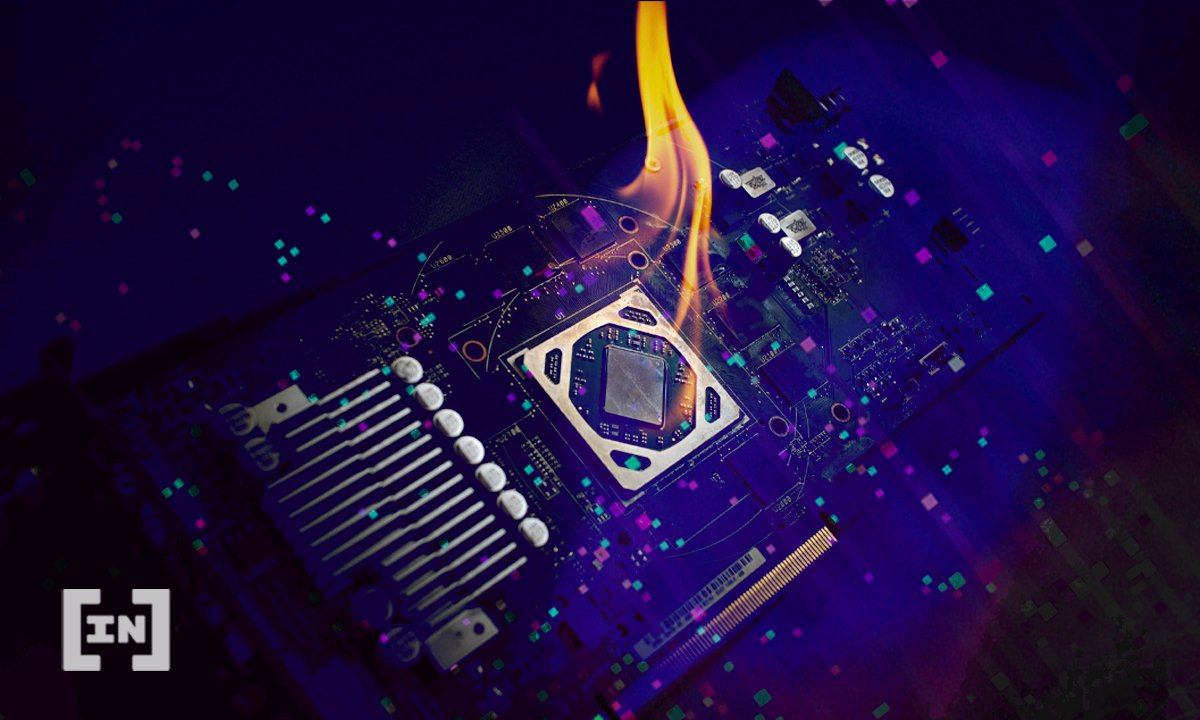 Police in Malaysia have destroyed more than 1,000 BTC (BTC) miners after seizing $1.2 million worth of illegal equipment.

However, authorities did not go with an orthodox method of destroying the mining equipment. As reports, and a video, from Malaysian newspaper DayakDaily confirmed, they ran over the 1,069 seized ASIC miners with a steamroller.

Authorities originally seized the equipment earlier in 2021 (reportedly between February and April). At the same time, they arrested eight people, six of whom were formally charged with electricity theft. Under Section 379 of the Penal Code of Malaysia, the six defendants now face fines equating to nearly $2,000 (8,000 Malaysian ringgit), plus up to eight months in prison.

Furthermore, the courts ordered the seized equipment destroyed, which took place on July 16 at the Miri district police headquarters.

Similar seizures across the world

Amid the row over cryptocurrency mining and its environmental impact, many nations have been cracking down on illegal mining operations.

On July 10, for example, authorities in Ukraine seized over 5,000 units of computer equipment from an illegal mining farm in the city of Vinnytsia. The rig was composed primarily of 3,800 PlayStation 4 games consoles. Similar to the case in Malaysia, the Ukrainian farm had illegally tapped into the country’s power grid. Setting up in a disused warehouse of a Ukrainian electricity provider, the miners stole enough power to potentially leave entire neighborhoods without electricity.

Raids have also similarly occurred in Iran. Back in June, Iranian police confiscated 7,000 mining rigs, held in an abandoned factory outside Tehran. The country’s government has conducted a systematic crackdown on crypto mining across the year. They enforced a ban in May, serving heavy fines to anyone found violating it. The Iranian government’s stance on mining, plus the rolling blackouts enforced to reduce strain on the power grid, prompted several legally established farms to shut down their operations voluntarily.

Mining sympathies in The States

Not all countries have vetoed crypto mining, however. Amid the bans and blackouts, various officials in the U.S. have issued messages encouraging displaced miners (including those based in China) to relocate to The States. Texas has already proven a popular destination, and the mayor of Miami, Francis Suarez, has also stated miners would be welcome.

Cynthia Lummis, U.S. Senator from Wyoming, issued a similar sentiment on Twitter. She tweeted on July 3:

“If you are in the BTC mining space, please reach out. We WANT you in Wyoming.”

Her tweet also alluded to her appearance on CNBC’s Financial Advisor Summit. Speaking to Ylan Mui, she flouted beliefs about BTC mining’s environmental implications in saying:

“There was research at the University of Cambridge, that showed that BTC mining uses about 40% renewable energy , in the non-BTC mining economy, it’s only 12%. So BTC mining is already more environmentally adapted to non-carbon emitting energy sources.”