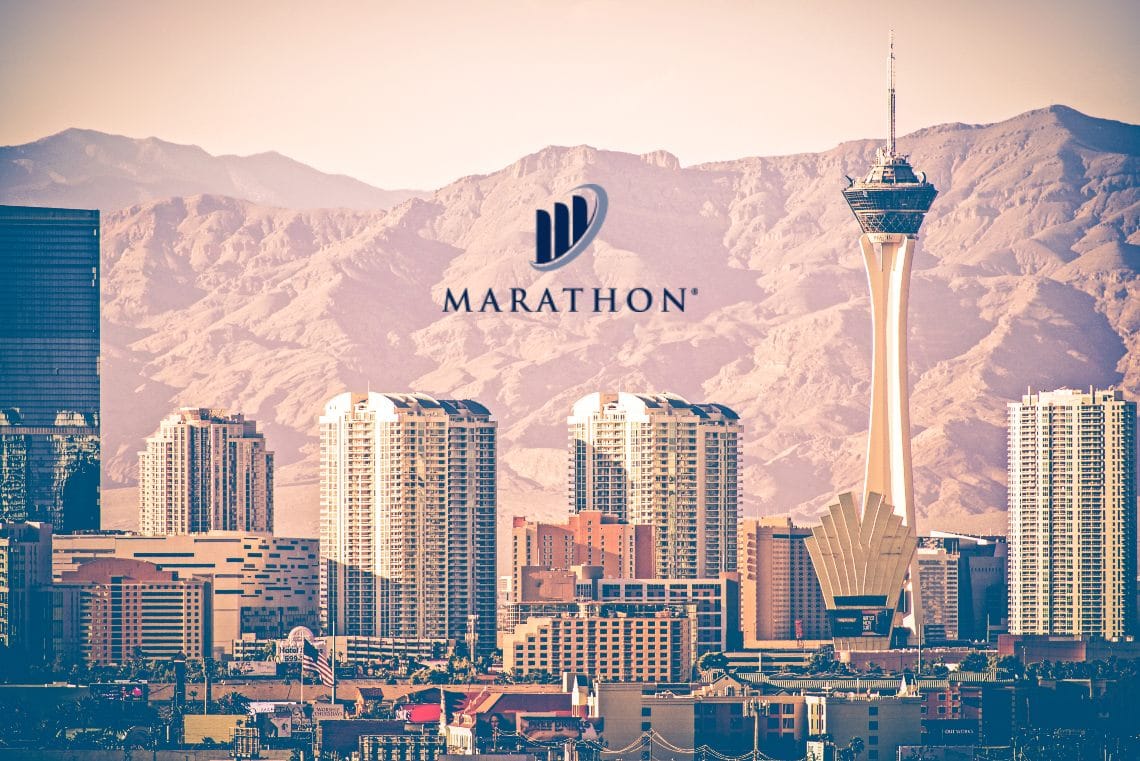 Marathon Patent Group (MARA) is a Bitcoin mining company whose stock is listed on the Nasdaq. In fact, it was one of the first companies in the cryptocurrency sector to be listed on the stock exchange.

These days it has introduced an important change in its management with the appointment of a new Chief Financial Officer.

The new CFO is Simeon Salzman. He will be responsible for financial decisions, audits, acquisitions, taxes and accounting. He will take the place of David Lieberman, who has held this position for 18 years and will retire while remaining on the board of directors.

Salzman will work closely with CEO Merrick Okamoto, who thanked the previous CFO for his work, while welcoming the new Chief Financial Officer.

Simeon Salzman has a respectable resume. He comes from the Las Vegas Monorail Company, where he was CFO and vice president. He previously held the same position for three years at Wendoh Media and Corner Bar Management, a publishing company where he achieved excellent results in terms of savings and revenue.

Simeon Salzman is a newcomer to this industry but he is aware of how it works and the changes the industry is undergoing. In this regard, the new CFO of MARA has declared:

“Marathon Patent Group is at the forefront of a dramatic transformation of the Bitcoin ecosystem,” said Simeon Salzman, CFO for Marathon Patent Group. “I am excited to join the company as they begin the build out and rapid deployment of miners at their new data center. I look forward to helping the company build upon the strong foundation Merrick and his team have created with a goal of capitalizing on the exponential growth taking place in digital asset mining in North America”.

MARA: mining and the stock

Marathon Patent Group deals with Bitcoin mining with its mining farms located in Quebec, Canada. It has 1,400 Bitmain Antminer S9 located in an area of 8 thousand square meters.

Its shares have been listed on the Nasdaq since 2012, the early days of Bitcoin practically. They have experienced a sharp drop in price over the years.

Starting at around $105 in February 2012, they peaked a month later at $166 and then plunged to $41 immediately after. In 2014 (the first speculative bubble on Bitcoin) they rose again to $141 and then plummeted to $21 in 2015. In 2016, when the financial and economic sector began to become aware of Bitcoin, MARA shares regained value again until they reached 46 dollars and then plunged again.

The 2017 bubble did not have a significant impact on the shares of the Marathon Patent Group, on the contrary, in May they were worth a little more than 3 dollars and then rose again to 23 dollars in 2018. At the end of the year, they were worth just over $1. This trend has been constant.

In the current year, the Marathon Patent Group also experienced panic on the financial markets in March, with shares plunging to 50 cents. In August, on the other hand, it experienced a sharp increase, peaking at $5.

Since then, it has resumed a descent that is causing the price to fluctuate between 1 and 2 dollars. The appointment of the new CFO, which arrived yesterday, has not particularly shaken the price, which rose by a few cents from $2.29 to $2.46, the same level as today.