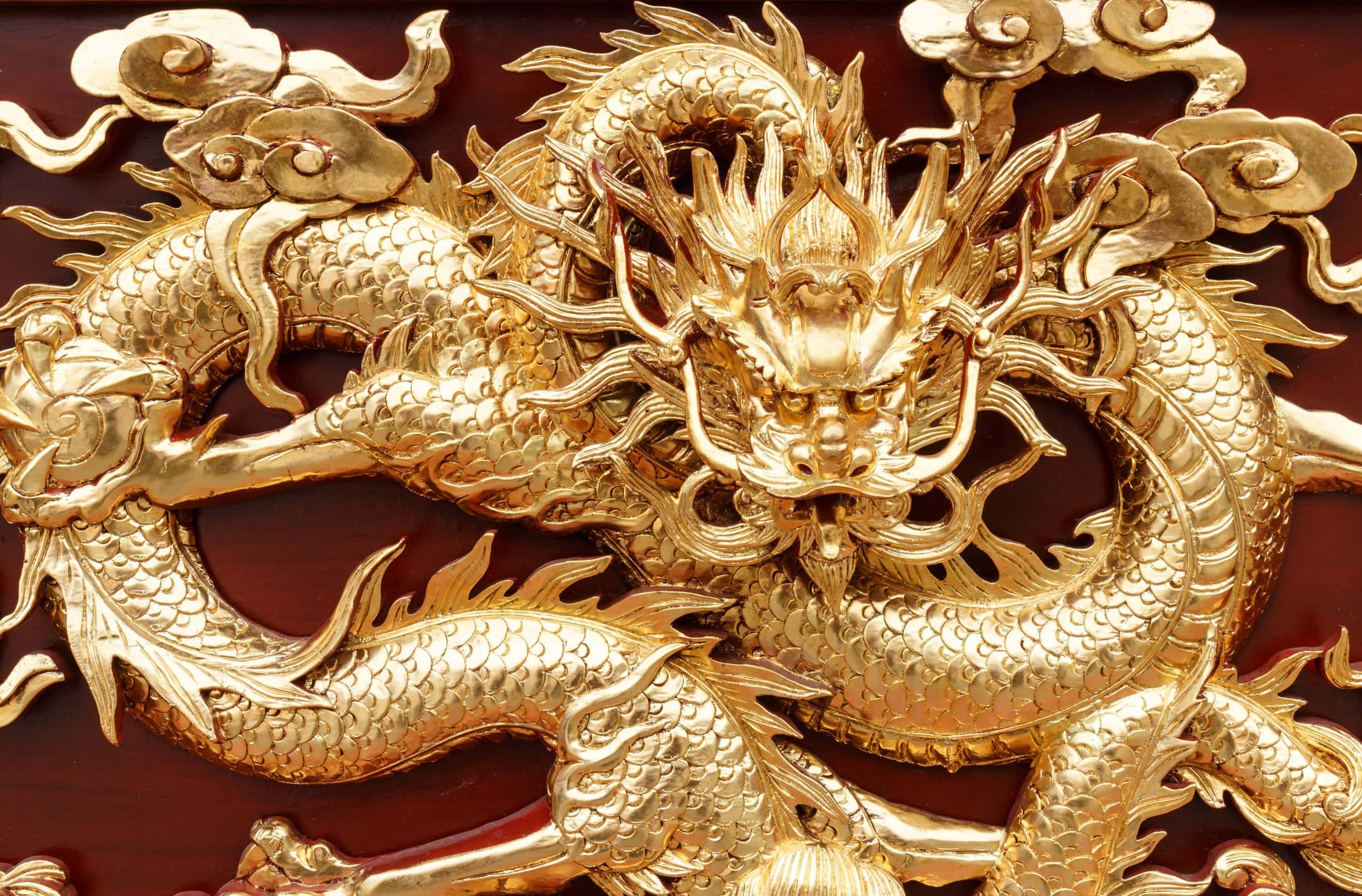 MicroStrategy buys the dip. The company adds several thousand BTC to its holdings.

As if they didn’t have enough anyway: As Michael Saylor, CEO and founder of MicroStrategy, announced via Twitter at noon on September 13th, the company has bought BTC again. According to Saylor, this time it was 5,050 BTC that the company bought at an average price of $ 48,099 per BTC. The purchase of the coins cost the company $ 242.9 million.

In total, MicroStrategy now holds 114,042 BTC with a total value of no less than $ 5.131 billion. This makes the US company one of the largest BTC traders in the world and holds around 0.5 percent of all BTC in circulation.

The company’s shareholders should be pleased. After all, MSTR “only” spent $ 3.16 billion on its BTC inventory, which is about $ 2 billion up. The average price of all purchases is US $ 27,713 per BTC – “including fees”. That goes out of one document to the US Securities and Exchange Commission, which the company filed today.

Saylor had previously posted one of his famous aphorisms on Twitter, probably referring to his accumulation strategy for digital gold.