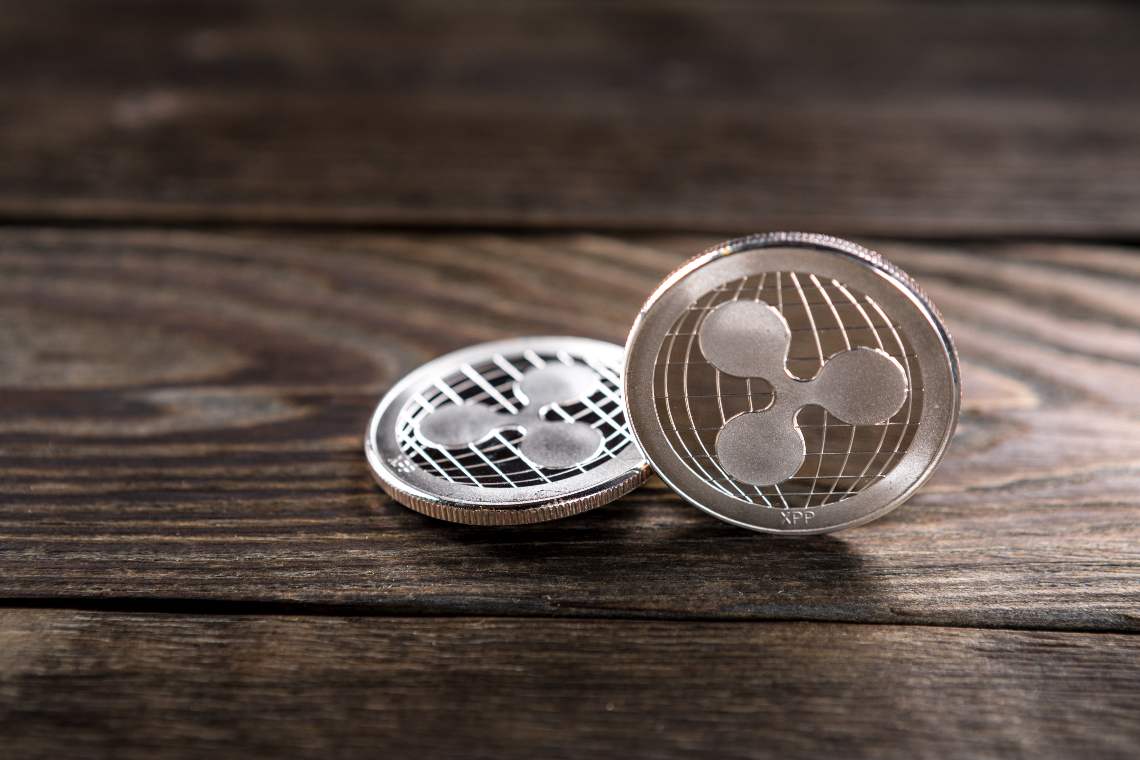 The CTO of Ripple, David Schwartz, said that in order to create liquidity for the various CBDCs that will emerge in the coming years, there would be room for a neutral, jurisdiction-free asset that could also interact with other stablecoins and new classes of tokenized assets, such as security tokens and DeFi tokens.

I don't think there's going to be one world fiat any time soon, so even with stablecoins there will be a lot of them. To make liquidity between CBDCs, other stablecoins, and new tokenized asset classes (securities, DeFi) there's room for a neutral, jurisdictionless asset.

He also shared notes from a recent conference in Berkeley where he spoke about Ripple and described it as a way to improve international payments for corporate clients through RippleNet.

During this conference he also spoke about CBDCs, Central Bank Digital Currencies, saying that they could make settlements faster, more reliable and less expensive, pointing out that international payments today are very inefficient.

Ripple as a solution for CBDCs

According to Schwartz, the biggest obstacle for modern international payments is often the last step, which is to deliver the funds to the actual recipient via the domestic payment system.

The problem would also arise with CBDCs, as they will almost certainly be distributed through the same intermediaries, such as banks, wallets, or fintech services, because central banks do not have the real capacity to provide direct services to citizens.

If many countries issue their own CBDC, it will be necessary to have interoperability between these virtual currencies and traditional systems, and the solution could be to connect national payment systems in real time, thanks to systems based on common principles, as it was for example for the Internet.

To achieve this, according to Schwartz, there will be a need for an intermediate neutral asset behaving like BTC, ETH or XRP, i.e. free from the control of a single jurisdiction.

It is worth remembering that the Ripple cryptocurrency, XRP, is now based on a public blockchain, XRP Ledger.

Schwartz obviously proposes that XRP should play this role, thanks to the fact that it is a natively neutral asset, able to connect CBDCs, stablecoins, other payment networks and other types of assets through the issuance of assets integrated into the protocol with simple APIs.

To date, XRP is the fourth cryptocurrency by market capitalization, but unlike the first three (BTC, ETH and USDT) it does not yet seem to have found a specific role to play in the crypto landscape.

It is less volatile than BTC and ETH, but certainly more so than USDT, although on the other hand it also has the merit of being the native cryptocurrency of its protocol, while USDT is a token that runs mainly on Ethereum.

One problem, however, could come from US regulations – the country where Ripple is based – so much so that CEO Brad Garlinghouse has considered moving it to Asia, particularly Singapore or Japan, or alternatively to Switzerland, the UK or the United Arab Emirates – countries where there is already clear regulation of digital assets.

The desire to operate with the traditional banking system puts Ripple in the position of needing to be able to move in full compliance with the regulations, and given the prospects imagined by Schwartz with central bank digital currencies, this need would be even more pressing.

At this point, it is possible that in the coming months Ripple and XRP may announce new developments related to their relationship with the institutional financial system, whereas Bitcoin and Ethereum may follow different paths.

The post Ripple wants to provide liquidity for CBDCs appeared first on The Cryptonomist.