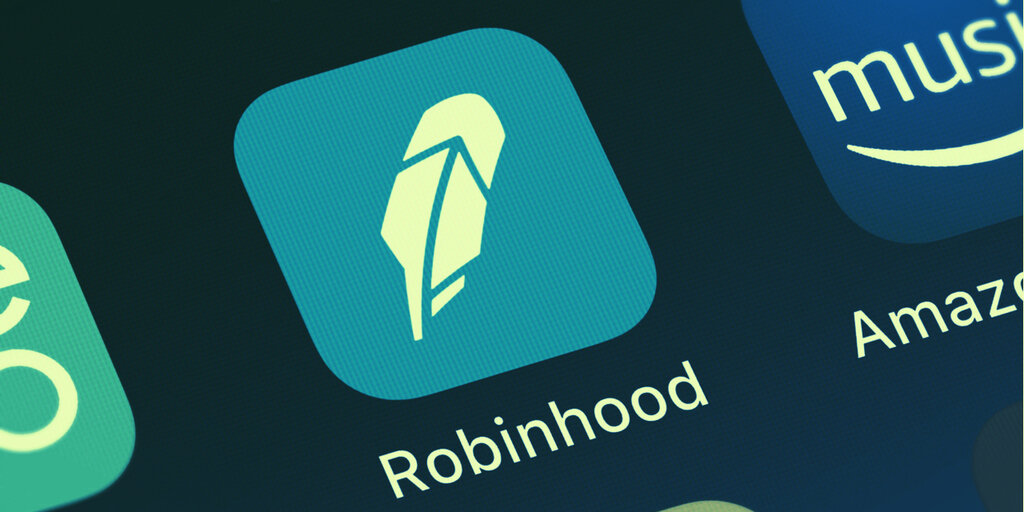 Last week, Bloomberg reported that customers of crypto-friendly brokerage firm Robinhood had been targeted by hackers starting in September. The firm indicated that “a limited number” of victims had money stolen.

According to reporting today from Bloomberg, citing an anonymous source, the actual number is nearly 2,000 Robinhood Market accountholders. Which, one supposes is “limited” from Robinhood’s perspective, given that it now has more than 13 million customers.

Try telling that to people who had their accounts looted, though.

Robinhood says the hacker was able to target customers by gaining access to their personal email accounts, though not all of its clients agree with that assessment. The company has recommended patrons use two-factor authentication, though some say that didn’t help.

It’s uncertain, then, whether this is an issue of lax personal security or a systemic issue affecting the platform.

The company, which is valued at over $11 billion, allows users to trade stakes and cryptocurrencies such as Bitcoin and Ethereum via the Robinhood app.

It’s still unclear how much was stolen, and Robinhood has not provided an exact figure on how many accounts were affected.

The brokerage has previously come under scrutiny for transparency issues. The Securities and Exchange Commission is investigating whether it failed to inform traders that it was selling their trades to other firms to be executed.