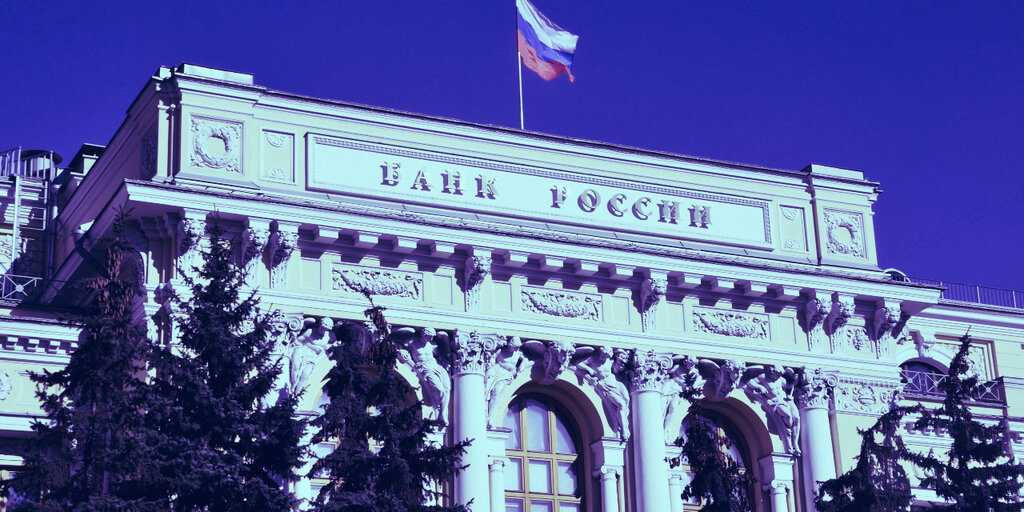 The head of Russia’s Central Bank today said that a digital version of its national currency, the ruble, could be ready for a pilot launch at the end of next year.

“It is quite real,” Nabiullina reportedly said when asked whether the launch of the digital ruble was coming soon. She said that a consultation would take place first before piloting such a digital asset with a limited number of users.

A central bank digital currency, or CBDC, is a digital currency pegged to a country’s fiat money, such as the US dollar or euro. It differs from cryptocurrencies like Bitcoin—which is strictly regulated in Russia—because it is centralized and controlled by the government or its central bank.

Although countries around the world are interested in CBDCs and the majority of the world’s central banks have begun development on some level, no country has a fully-working CBDC. China is currently the furthest along in the process and is in the midst of testing a digital yuan.

Russia is also very interested in releasing its own CBDC. The country’s central bank this month released a report saying that a CBDC would “make payments faster, simpler and safer” and just like cash “it will be possible to use a digital ruble offline.”

Those in “remote, sparsely populated and hard-to-reach territories with limited access to financial infrastructure” could benefit from a digital ruble, the report added.

Nabiullina also said that a CBDC would not ensure anonymity, like cash, but “it is assumed that confidentiality will be strengthened.”

Decentralized cryptocurrencies have typically had a hard time in Russia.

Bitcoin was previously illegal until this year—when lawmakers gave legal status to cryptocurrencies but said they could not be used to pay for goods and services.

Russians can now hold Bitcoin and Ethereum if they declare them but are unable to use them as spending tools.