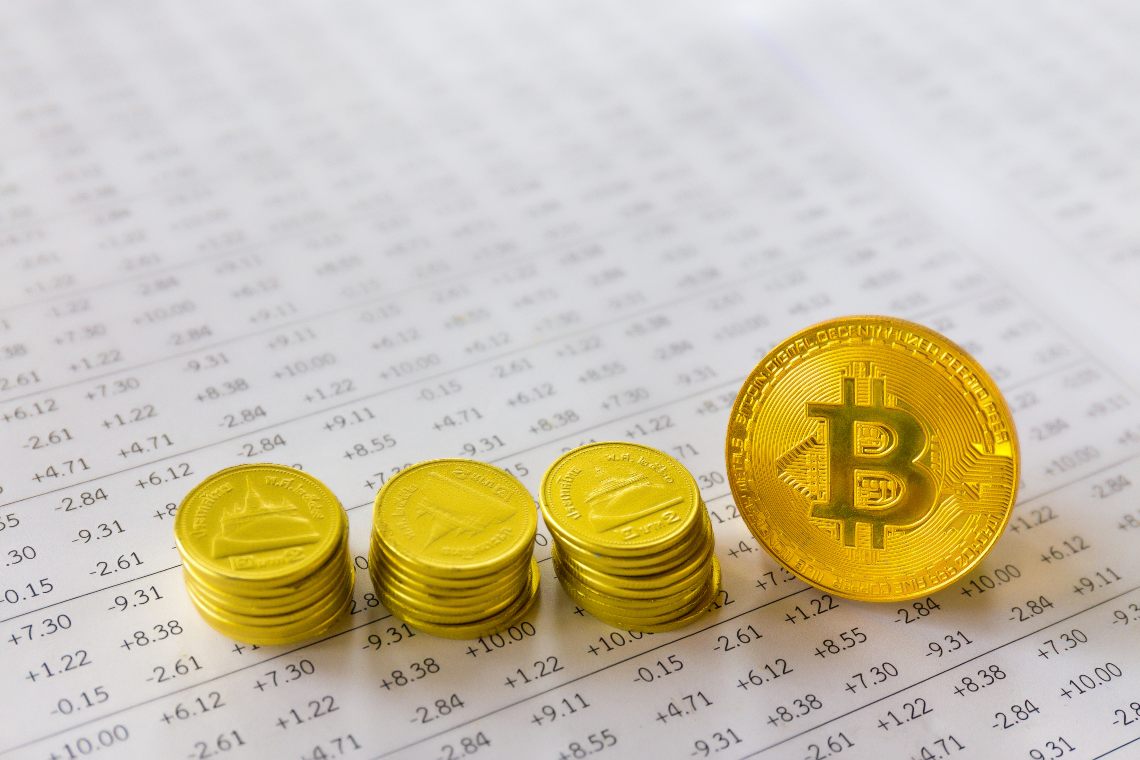 Stone Ridge Asset Management has confirmed that it has 10,000 bitcoin in custody, which at the current price is equivalent to $115 million.

Stone Ridge Asset Management is a company that sells and holds funds for institutional investors in the United States.

The news, revealed by Forbes, confirms an ongoing trend with large investors betting on bitcoin. This is the case for Fidelity, MicroStrategy and Square, all companies that have recently bought large quantities of bitcoin.

That’s why in 2017 it created New York Digital Investment Group (NYDIG) which initially collected $50 million in investments. Recently, it announced not only that it has doubled with an additional $50 million, but also the presence of the 10,000 bitcoin fund of which it is the custodian.

This fund joins the others held by the company, which has assets totalling $1 billion. Other cryptocurrency assets include XRP, Litecoin and Bitcoin Cash.

Curiously, another member of the crypto world, Chris Larsen of Ripple, has also admitted that he entrusted Stone Ridge with one of his XRP wallets.

The crypto world welcomed the news of Stone Ridge’s Bitcoin fund with enthusiasm. For Anthony Pompliano, along with many other commentators, this shows that it is a wise choice today to diversify investments to include Bitcoin:

$10 billion asset management firm is holding $115 million worth of Bitcoin.

Having 0% exposure to Bitcoin at this point is the wrong answer.https://t.co/HEIiwvj9vm

Michael Saylor of MicroStrategy also wanted to comment, arguing that with the injection of trillions of dollars into the market, which are moving towards Bitcoin, there will be a need for companies like NYDIG.

The choice of Stone Ridge is understandable: bitcoin is proving resilient to the market. The Coronavirus crisis that has sunk the financial markets has also hit Bitcoin hard. But BTC has been able to recover, and today it is firmly above $10,000. In fact, from March 13th, 2020 to date, it has practically tripled in value, from $3,900 to almost $12,000 today.

Perhaps it is precisely the low volatility of the last period, together with the stability of support levels, that are convincing institutional investors that Bitcoin is a reliable asset.

In any case, the news of Stone Ridge has not particularly shaken Bitcoin at the moment, which today is slightly below parity, with a loss of 0.3% and a price of $11,400.

The post Stone Ridge, a 10,000 bitcoin fund appeared first on The Cryptonomist.