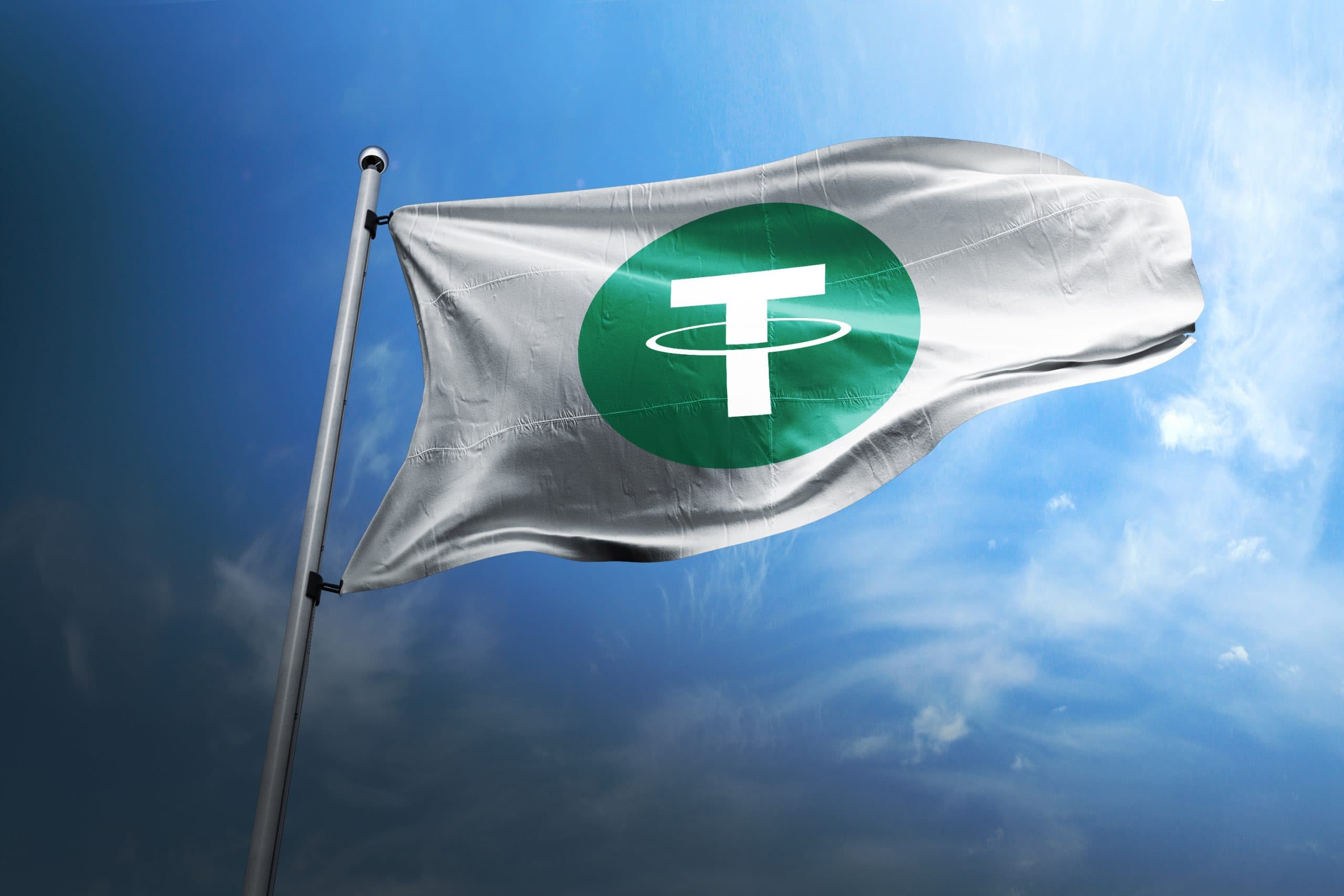 Synonym, Tether’s subsidiary, introduces the architecture for a self-managed BTC ecosystem supported by the Lightning Network.

This Tuesday the starting shot was fired for synonym, one from the stablecoin issuer Tether established company. It has a very ambitious goal of bringing BTC transactions into the mainstream. This is to be done through an independent financial platform that uses the Lightning Network.

To live in a world with no big banks, overwhelming regulations, or big tech ruling our lives, we need a strategy and an ecosystem to replace the old economy. And this is exactly where synonym comes into play

, explained CEO John Carvalho the company philosophy of Synonym. It was only recently that the BTC Update became known Taproot closed. Its goal is to improve transaction efficiency, privacy and smart contract functionality. The last major update from 2018 called Segregated Witness paved the way for the Lightning Network. Synonym now wants to take advantage of its better scalability. The specialty is that the Lightning Network also enables off-chain transactions.

At the start, the project will introduce slash tags. This protocol uses a localized “web of trust” model to develop interoperable, uncensored private networks. Their connection takes place via encrypted private channels and feeds, “without any blockchain”, according to the update. According to the synonym, slash tags can also be applied to any network in order to provide “better coordination, privacy and mutual consensus”.

, explains the company website. Synonym is a company owned by Tether, while Fulgur Ventures also appears as an investor.