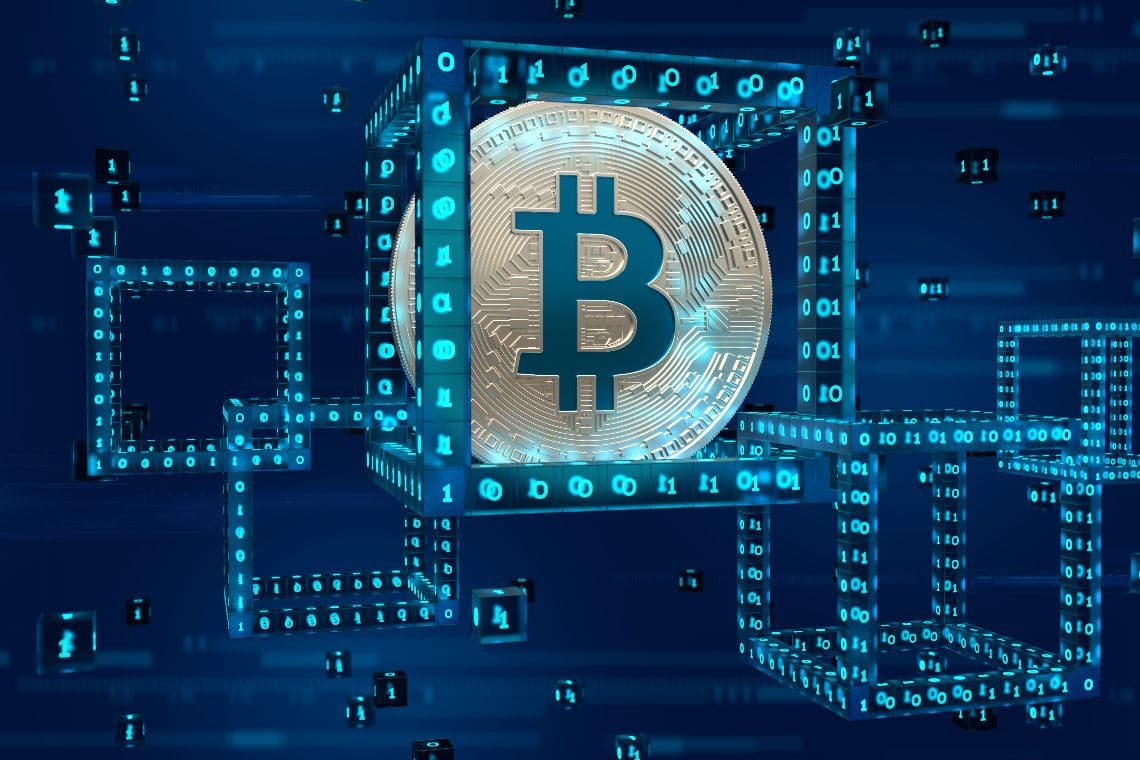 Taproot and Schnorr have been implemented in Bitcoin Core.

Bitcoin Core is the main software used by Bitcoin nodes, while Taproot and Schnorr are upgrades proposed with BIP 340 and 342.

Now, to make them fully operational, it is necessary to decide the activation logic.

In fact, the Schnorr/Taproot consensus rules have been implemented in Bitcoin Core, but the upgrade activation method has yet to be decided.

The original proposal was made by Anthony Towns in November 2019, while the pull request was created by Bitcoin Core contributor Pieter Wuille on September 13th.

It has been thoroughly tested over the past month, with over 150 developers participating in the 7-week revision.

Taproot and Schnorr, the activation steps on Bitcoin

The next step will now be to discuss how to activate these two implementations on the Bitcoin mainnet. It will be necessary to decide in particular between two soft fork proposals, BIP8 and Modern Softfork Activation. In both cases, being soft forks, the Bitcoin blockchain will not risk splitting.

The BIP8 proposal suggests forcing the activation of Taproot after a notice period for miners.

Modern Softfork Activation, on the other hand, is a longer and more complicated method of activation, allowing for a 12-month notice period, followed by a six-month discussion period, while also maintaining the possibility of starting a BIP8 activation over a 24-month period.

Discussion is currently taking place on the # taproot-activation channel on IRC.

To date, it is not possible to say exactly how long it will take for Taproot and Schnorr to actually be activated, but it may not be imminent.

However, these are highly anticipated updates, because they are able to increase the use of smart contracts on Bitcoin while maintaining a high level of privacy.

In particular, Schnorr is an algorithm for generating cryptographic signatures alternative to ECDSA. When activated, it will be possible, for example, to combine different signatures, allowing for multisig transactions that are indistinguishable from normal Bitcoin transactions.

Taproot is the method used to leverage Schnorr signatures to enable smart contracts that preserve privacy. It was first proposed by former Blockstream CTO Gregory Maxwell on the Bitcoin-dev mailing list.

The post Taproot and Schnorr implemented in Bitcoin Core appeared first on The Cryptonomist.