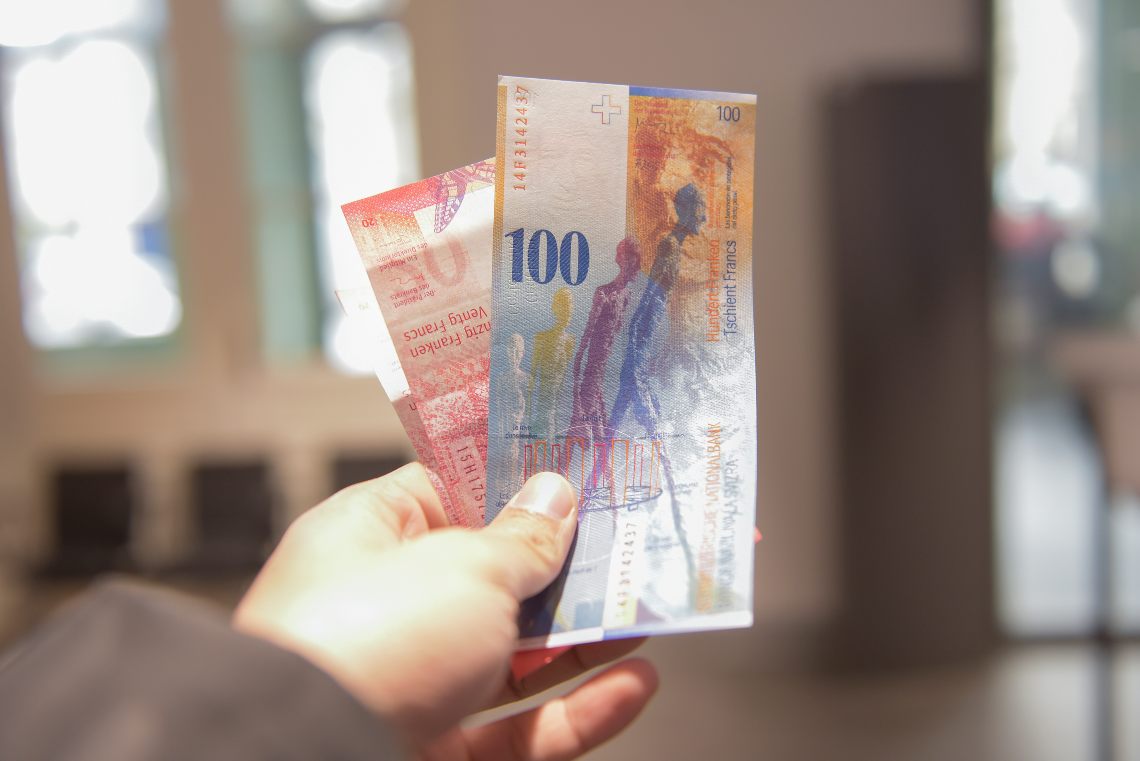 The Chinese website ThePaper.cn reports that the head of the Innovation Centre at the BIS has stated that the bank plans to issue a CBDC with the aim of testing it by the end of 2020.

This test will pave the way for various trials on the use of CBDCs for retail payments, such as connections to existing payment systems, traceability and regulatory compliance.

The BIS also plans to use CBDCs for cross-border payments together with other central banks such as Hong Kong and Thailand.

The BIS Innovation Center will be tested in Switzerland, in Singapore, and in the Hong Kong Special Administrative Region in China, working closely with the Swiss National Bank, but is expected to extend to Frankfurt, Paris, London, Stockholm and Toronto.

As early as October 2019, the BIS and the SNB collaborated on the study of a blockchain-based digital currency.

The Swiss central bank and the digital currency

The BIS has already widely urged countries in the past to thoroughly examine the impact of digital currencies on monetary policy and financial stability. Warnings focus in particular on cross-border transactions, mainly due to potential risks caused by violent exchange rate fluctuations, “digital dollarization”, promotion of tax evasion and weakened supervision by national authorities.

This is probably the reason why it decided to start the trials.

However, Switzerland has so far seemed rather sceptical about issuing its own digital currency, so much so that according to the lawyer and technology expert, Lars Schlichting, it is very unlikely that it will be able to do so by the end of the year.

In other words, although the BIS tests will in fact take place in close cooperation with the SNB, it is possible that the SNB will participate for purely technical purposes, and not with the real aim of issuing its own CBDC in the near future.

On the other hand, this is only a technical test, as the BIS does not currently handle any currency of its own. However, a BIS CBDC could play a role at the international interbank level, so field testing could start there.

It is difficult to imagine that such a CBDC could actually reach the markets in the future, but it could be the forerunner for CBDCs issued by national central banks that already issue their own currency for consumer markets.

The post The Swiss central bank could test its digital currency appeared first on The Cryptonomist.