We’ve all been in the middle of a conversation – perhaps about the fundamental issues of our time, or just that viral video we saw on Twitter last night – when we realise we don’t have a clue what we’re talking about anymore.

It’s too embarrassing to own up and ask what something means. So in days gone by we would nod along, murmuring vaguely, making a mental note to consult the family edition of Collins or discreetly confer with a local wise woman.

Fortunately, Google is now a saviour from humiliation as our digital dictionary, and search data exposes the furtive queries which keep us looking informed.

What does woke mean?

Last week, Boris Johnson was caught off guard when he was asked “is Joe Biden woke?” following the President’s inauguration. The Prime Minister’s awkward reply made headlines, sparking 50,000 searches – not for what he’d said, but “woke meaning”. (“Alert to injustice in society, especially racism”, according to the top result – though there is much more to it than that.)

The scope of this apparent ignorance highlights not only how a phrase can have a prominent part in the global discourse despite people not knowing exactly what it means, but also the strength of our compulsion to educate ourselves.

There have been millions of searches for “impeachment” in the UK this month, including more than 500,000 on the day Donald Trump was charged by the House of Representatives, reflecting that while we were all aware it was a very big deal, not everyone knew why (“inauguration” had similar treatment, on a smaller scale).

Occasionally, a spike in interest will arise when a particularly archaic or eccentric phrase finds its way into the headlines, with Tory politicians a consistent source. This was demonstrated by the searches for “Wykehamist meaning” after Jacob Rees-Mogg mocked Winchester College alumni during a crucial 2019 Brexit debate, and any utterance of Thatcher’s favourite, “frit” (frightened, to most people), sparks a flurry of confusion.

The meanings of emojis remain mysterious

A recent example came when an unlikely pre-Christmas Twitter spat erupted between Laurence Fox and the Pogues. The Irish punk band branded the former Lewis actor a “little herrenvolk shite,” prompting hundreds of thousands of people to google the definition of “herrenvolk” (“master race”, closely associated with the Nazis).

Some of the most popular “meaning” searches reflect one of the key advantages of Google over the analogue alternatives: it’s comparatively confidential.

“Watermelon Sugar meaning,” for example, received significant interest on the back of Harry Styles’ hit single. It’s a perfectly harmless query, but its answer could potentially cause your local librarian to blush (feel free to google it yourself, but be warned… it’s somewhat risqué). At the tamer end of the musical spectrum, it was reassuring to see “Feliz Navidad meaning” (it’s “Merry Christmas” in Spanish) receive a festive spike.

Other sought-after definitions of the past 12 months reflect the unprecedented circumstances bringing a whole new lexicon into the mainstream. Millions of people googled “furlough meaning” for obvious reasons, people stranded at kitchen tables learnt that “WFH” was short for working from home, and “algorithm meaning” surged during the A-levels fiasco.

Beating all of them, though, is “emoji meaning”. This reached record levels during the early stages of the pandemic as an older generation discovered the joys of digital communication. Touchingly, the “heart emoji” (representing love) generated the most interest, followed by “eyes emoji” (confusingly nuanced) and “aubergine emoji” (just an innocent eggplant, obviously…). 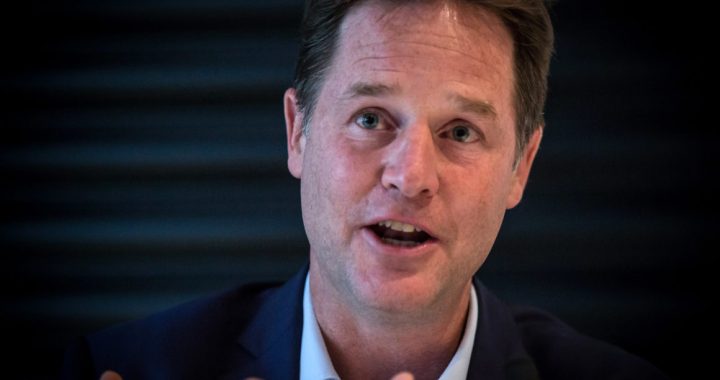