Altcoins have also seen several-month highs against the dollar in recent days, but most have retreated slightly since yesterday. ETH was only inches from the new ATH, but has now dropped to just over $ 4,000.

BTC drops back when reached ATH

BTC fell sharply on October 21, from a high of $ 66,639 to a minimum of $ 62,000. This created a bear-absorbing candle, which means that the growth movement from two days ago was completely negated.

Although the technical indicators in the daily time frame are bullish, they show significant signs of weakness.

According to data collected by Bloomberg, the ETF already holds 1,900 futures contracts in October alone. CME limits the number of contracts it can hold in the previous month to 2,000, which means that there are only 100 contracts left.

Meanwhile, ProShares also has 1,400 futures contracts for November so as not to exceed its limit. However, CME has also set an absolute limit of 5,000 futures contracts that can be held at one time. Given that BITO has accumulated much more than half of this number in the three days since its launch, it is likely that it will meet this threshold relatively soon.

Walmart customers can now purchase BTC at more than 200 locations

Walmart has introduced BTC ATMs in several of its retail stores in the United States. These kiosks, which are the result of a joint venture between the BTC ATM manufacturer Coinstar and platform Coinme, are the result of a test carried out in collaboration with Walmart.

Coinstar and Coinme are working to implement this initiative on a much larger scale, planning to offer BTC in more than 8,000 kiosks. The service will require customers to create a Coinme account and undergo a follow-up review. Customers at Walmart can insert cash bills into the machine, for which they will receive BTC vouchers.

An algorithm error caused BTC to crash at $ 8,200 on Binance.us

The price of BTC at the US branch of Binance.us fell by 87% due to an algorithm error, Binance confirmed. The incident lasted only a short time and was limited to a specific stock exchange. The asset fell to $ 8,200 from an almost historic high of $ 65,000.

It is not clear why the error occurred, even though the situation seems to have been resolved. In a statement emailed to Bloomberg, Binance.US stated that the error had been reported by an institutional trader.

This is not the first time such an incident has occurred in the cryptocurrency market. Far away in 2017, the price of Ethereum on the Coinbase Pro dropped from $ 319 to 10 cents due to a multi-million market sale. These incidents also occur in traditional finance.

China does not yet plan to promote its electronic currency in the BRI countries.

“So far, we have no plans to use e-CNY in the Belt and Road Initiative (BRI) countries.”

said the head of China’s central bank at the G30 2021 international banking seminar on the electronic yuan (e-CNY), the world’s first major digital currency, which is slowly being introduced in China. Authorities, meanwhile, are urging McDonald’s global fast food chain to accept digital renminbi (e-RMB) payments across China in connection with the 2022 Winter Olympics.

In a transcript released Wednesday by the People’s Bank of China (PBOC), China Central Bank Governor Yi Gang said at a Q&A session that the digital yuan is currently intended for domestic retail payments, while cross-border e-CNY transactions will require additional discussion of legal issues such as the fight against money laundering and client screening.

China’s central bank hopes to work with various central banks, the International Monetary Fund (IMF) and the Bank for International Settlements (BIS) on the discussion. However, there is currently no plan to promote the use of digital renminbi in the BRI countries, he said.

The court ordered the SEC to answer Ripple’s questions

Judge Sarah Netburn ordered the US Securities and Exchange Commission to answer some of Ripple’s sharp questions to determine whether the plaintiff’s allegations could be substantiated. The agency will have to specify why the company’s sales of XRP are investment contracts.

The SEC’s legal theory is not a pretext for avoiding answering the defendants’ factual questions. Nor is it a reason to answer a question other than that asked. In addition, the SEC will need to state whether it believes that Ripple’s efforts were key to increasing the price of XRP.

However, Ripple’s question as to whether the XRP ledger was fully operational before the start of the securities offering was rejected due to excessive uncertainty. The Court agrees that this question is intended to obtain relevant information. However, the defendants’ question is too vague for the reasons given by the Securities and Exchange Commission.

25.11.[News of the day] • Adidas Originals announces partnership with Coinbase • and other articles

24.11.[News of the day] • Crypto.com becomes the first crypto exchange to meet SOC 2 standards and other articles

23.11.[News of the day] • Binance reportedly seeks global funding and other articles

22.11.[News of the day] • Salvador will build the first “BTC City”, will be powered by volcano and other articles 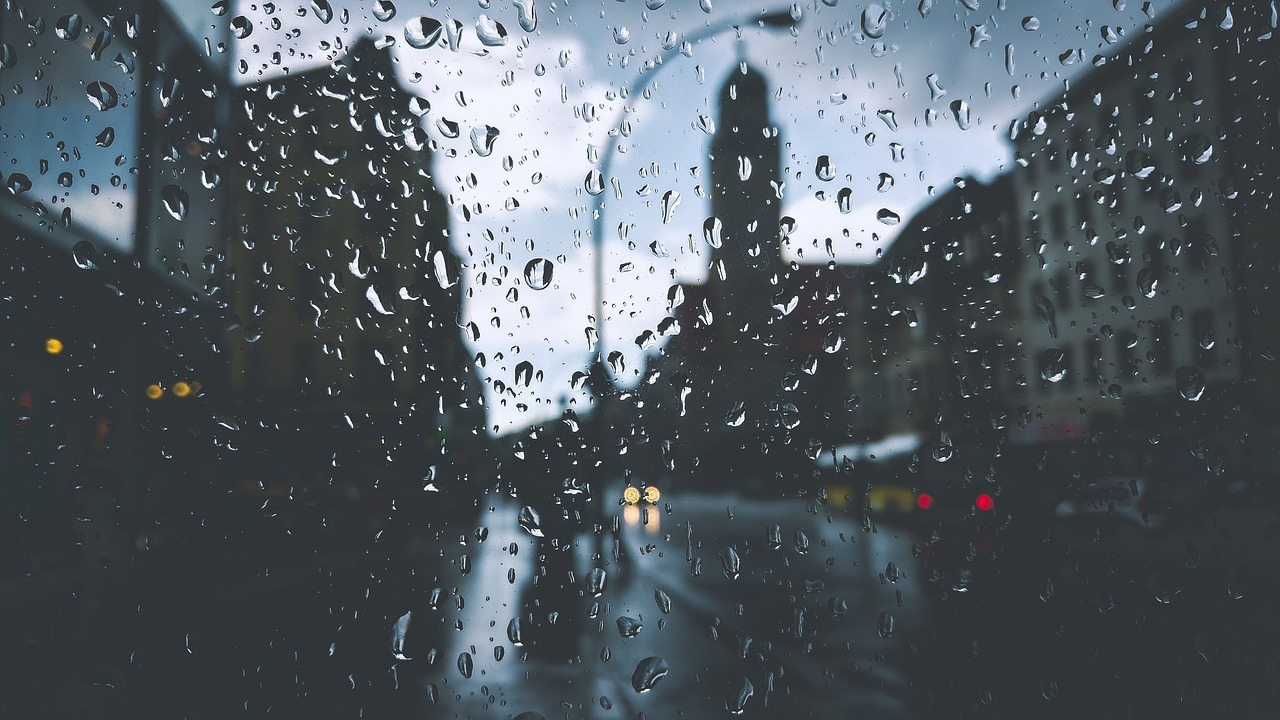 19.11.[News of the day] • CBDC development in South Korea continues • and other articles