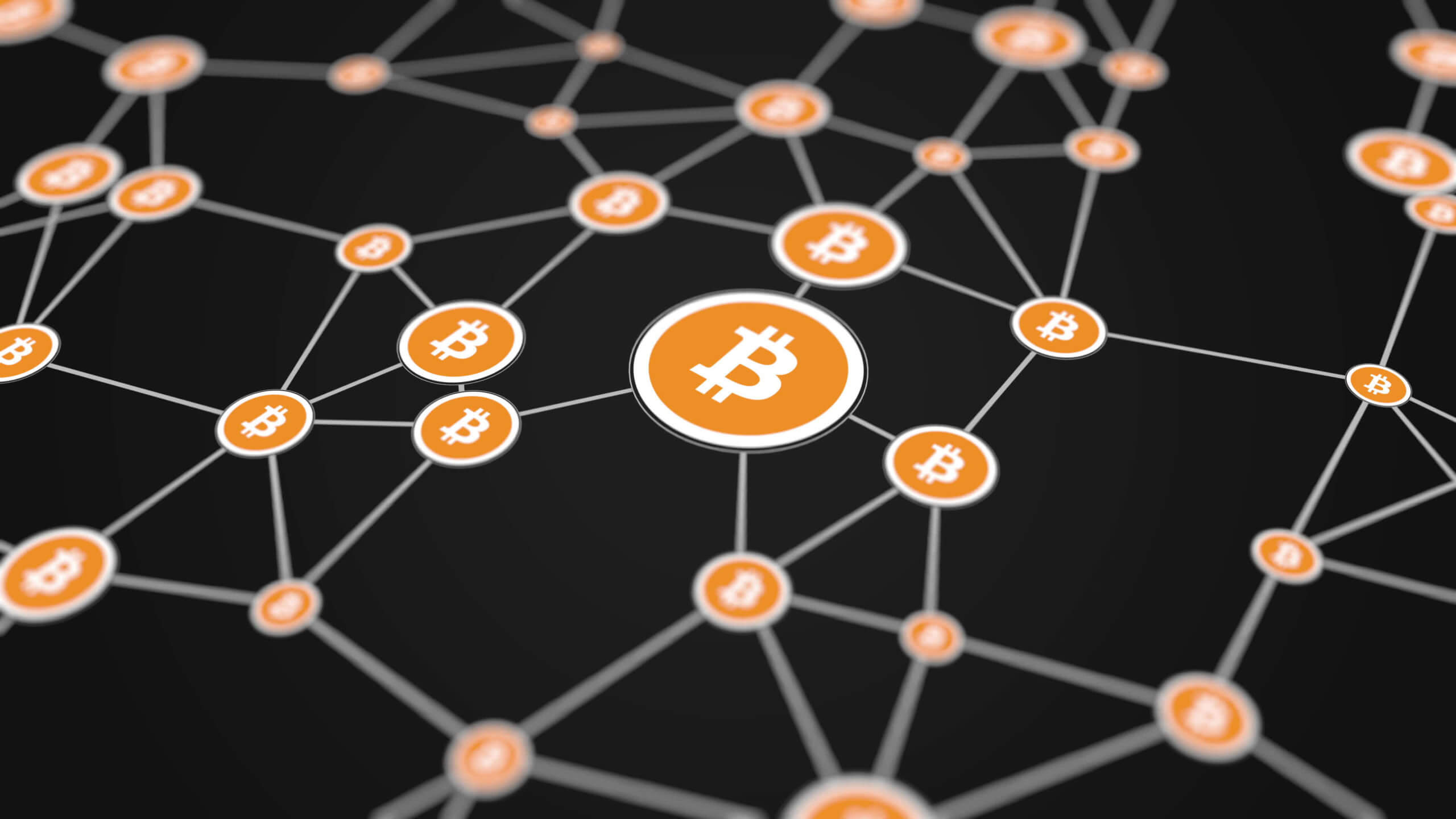 Operating a BTC Full Node has long been considered an altruistic act intended to serve a larger purpose – namely to support the network. What exactly does it mean to support the BTC network with a full node and why there are also solid, selfish motives for setting up a node.

1. Only full node owners can be sure that they own BTC

Zu Monetary sovereignty also includes subjecting one’s own BTC ownership to a validation. Because anyone who trusts third parties such as wallet providers or even exchanges disregards the BTC ethos “don’t trust, verify“. Only operators of BTC full nodes can rule out the associated uncertainties and be sure of their property.

So who? First Class BTC Citizen wants to become, there is no getting around a BTC Full Node.

Point two ties in seamlessly with point one. Because only those who operate a hub can be sure that the payments received are actually BTC. Full nodes enforce the BTC network rules and reject any transactions that violate them.

Anyone who owns BTC implicitly gives their consent to the associated rules of consensus – full nodes enforce this consensus.

Setting up a BTC hub is also a must for analysts. Because whoever has direct access to the blockchain – and that is exactly the core of Nodes, receives network data firsthand.

Average fees, hash rate, difficulty, size of the mempool – these are just a small selection of the enormous possibilities of scanning the blockchain for relevant data. Anyone who does not operate a full node is therefore dependent on third parties and has no way of checking the correctness of the data that has been launched.

Satoshi Nakamoto wanted first and foremost to create apolitical hard money. As such, the limit of 21 million coins is at the core of the BTC protocol. The crux: All network participants must be able to verify compliance with the algorithmic monetary policy at any time – and this does not come without compromises.

The most prominent example is the loss of BTC’s privacy. Because if used completely anonymously, inflation bugs could remain undetected for a long time and thus threaten BTC’s value proposition at its core.

If Bitcoiners still want to achieve a certain level of anonymity, they should think about a full node. Because via centralized wallets such as Ledger or Trezor, Bitcoiners reveal all addresses and the respective BTC assets that are on them. Only those who generate BTC addresses themselves using the full nodes can take the first steps towards more private BTC use.

And yes, reason # 5 is actually altruistic. Because the more nodes are connected to the BTC network, the more secure it is. Because as long as “honest” nodes can outvote attackers, BTC is safe.

So if you operate a BTC hub out of the above-mentioned selfishness, you also ensure a more robust system.

In short: Operating a full node is the only way to use BTC without the help of third parties. Those who want monetary sovereignty must set up a node.

Check out the most promising cryptocurrency stocks for 2022 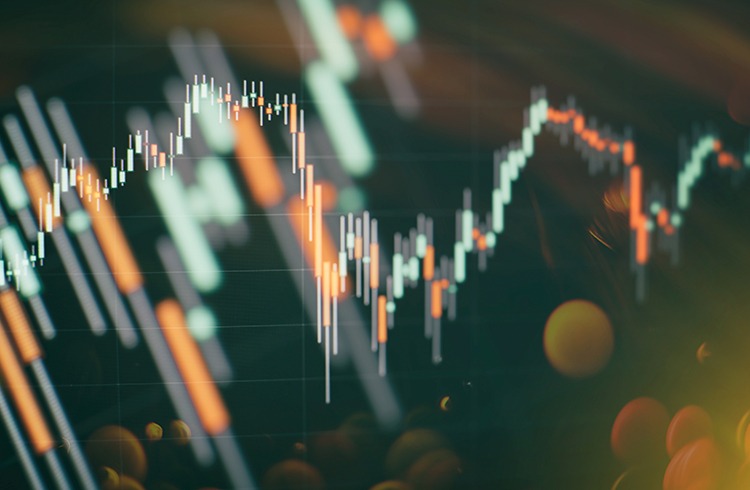 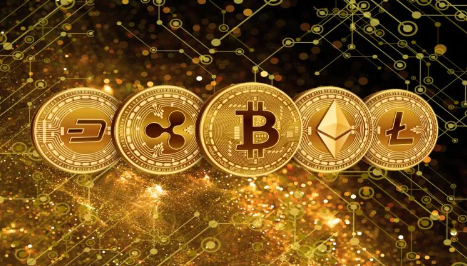 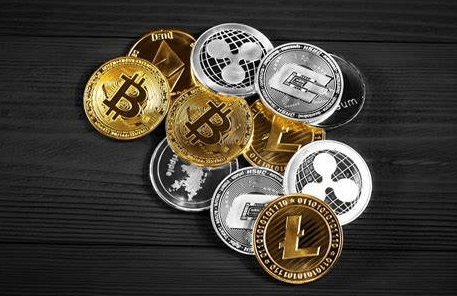 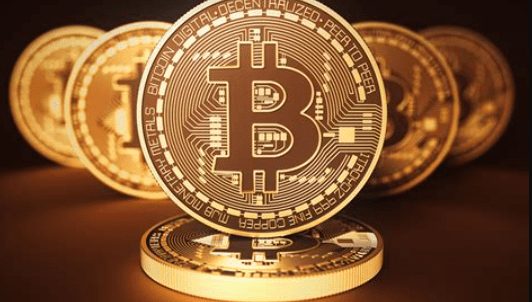