As the grand finale of BTC Week in El Salvador, President Nayib Bukele introduces Bitcoin City – and compares himself with Alexander the Great.

It should be a superlative project. El Salvador’s glamorous president and bitcoiner Nayib Bukele knows how to use attention for himself. The President of El Salvador, who is also well known in the global north due to his affinity for BTC, wants to take the next step in the matter of BTC adoption in the Central American country. According to a presentation that Bukele had given at the closing party of BTC Week in El Salvador, the politician presented a mega-project with BTC City.

Like Alexandria, the city is said to be a “beacon of hope”.

The test city is to be built at the foot of a volcano, which not only supplies the community with clean energy, but also mines BTC. With BTC City, El Salvador is aiming for the ambitious project of becoming the “Singapore of the West”. The city is to become something of a financial hub for hyperbitcoinization, said Bukele.

Above all, foreign investors should be attracted to this end. Anyone who invests in BTC City, e.g. opening an office or purchasing a property, attracts attractive tax advantages. Taxes such as income tax, community taxes, capital gains taxes, property tax and wage tax are to be reduced to zero. In other words: BTC City should become a tax haven for rich Bitcoiners. 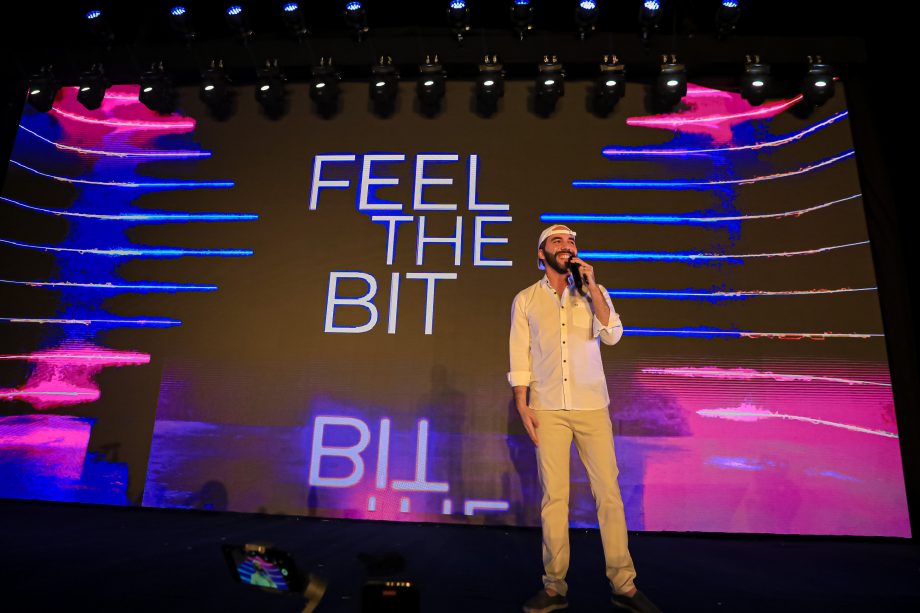 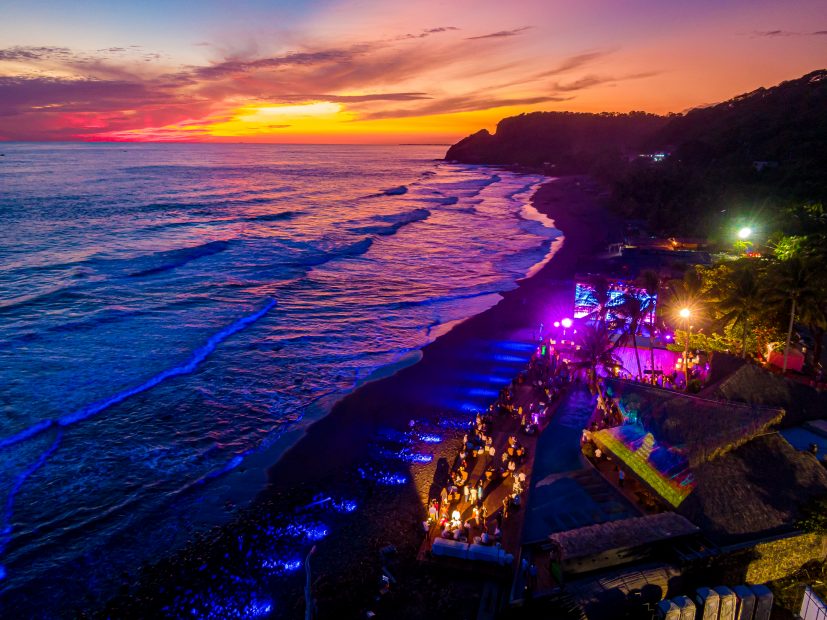 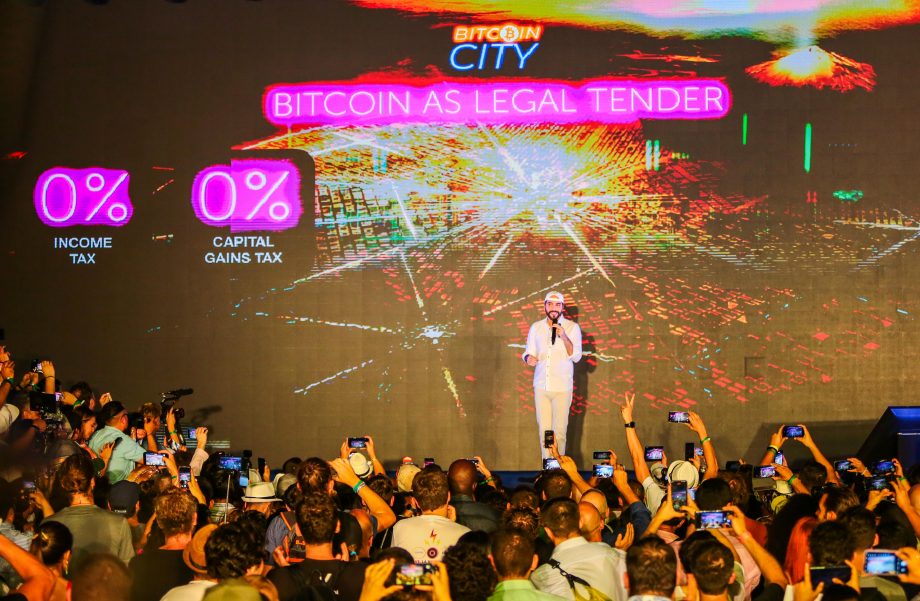 BTC bonds are supposed to finance the Bitcoin city

The city that is emerging on the drawing board is to be financed by the first so-called BTC bond. In collaboration with Block stream the government is issuing bonds with a total volume of one billion US dollars. However, only USD 500 million of this should flow directly into the project; According to Blockstream CSO Samson Mow, the other half will flow directly into the country’s BTC holdings.

For the time being, the BTC, which the government is buying with the 500 million tranche, are blocked from sale. After that, they are gradually liquidated.

Why is it a BTC bond? Well, it’s backed by BTC.

Mow put the interest coupon at 4.5 percent at the presentation. In addition, there is a so-called “BTC dividend”, which is achieved through the proceeds from the BTC liquidation. Accordingly, 35 percent annual return are “conservative”, according to Mow. Anyone who has a “bullish view of BTC realizes that the product is ingenious”.

But that’s not all. Because the first Bond who EBB 1 (El Salvador BTC Bond) is only the first of a whole series of government bonds that are intended to help finance the mega-project. How many other gifts actually follow, however, will largely depend on the success of EBB 1 – and one billion US dollars is no change.

BTC City is probably the ambitious Salvadoran President’s most ambitious project; the sale of the bonds is expected to start in the coming year.