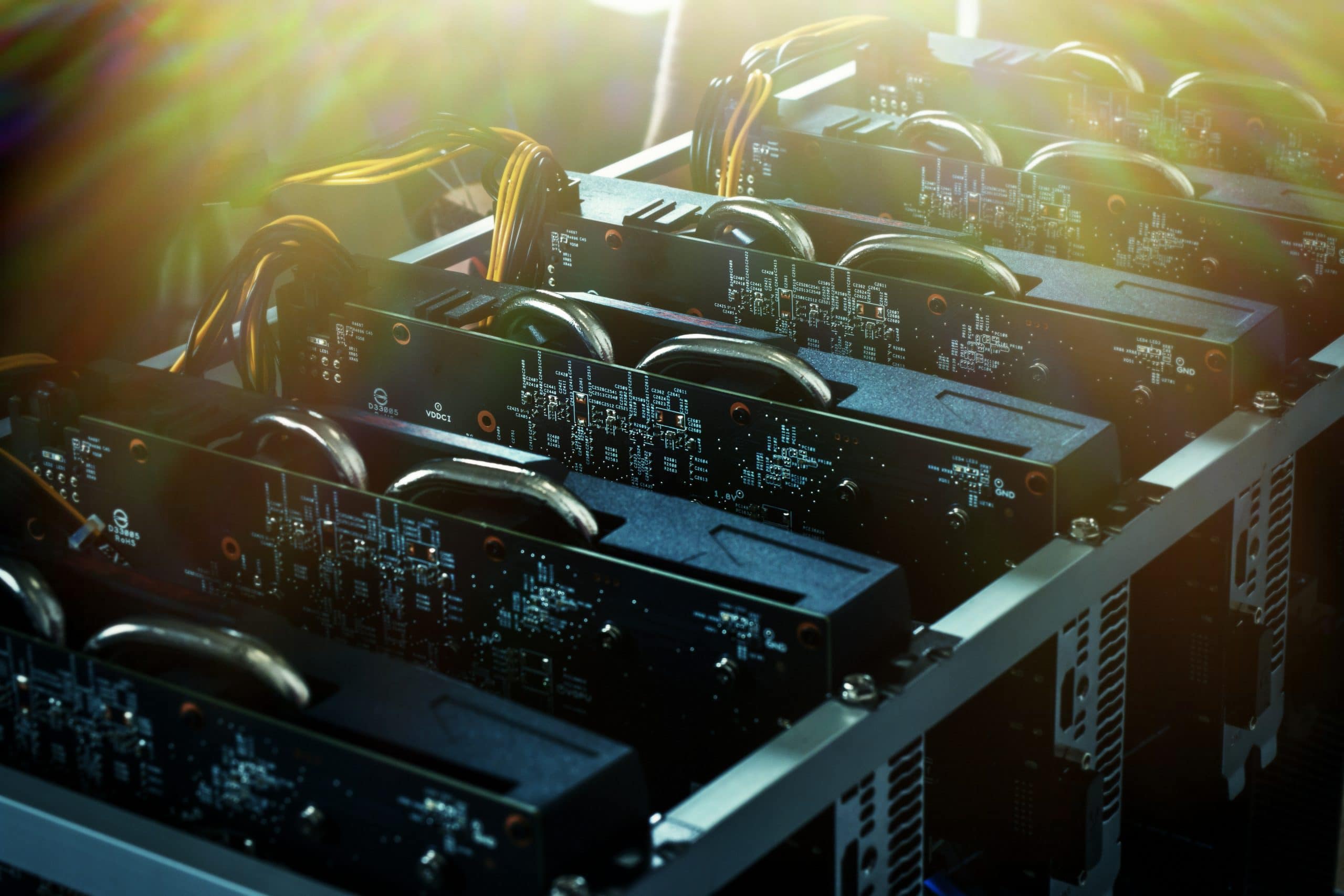 A new cooling technology could make Bitcoin mining environmentally friendly by 2030, as a prominent member of the BTC Mining Council predicts.

The Bitcoin Mining Council (BCM) has set out to make the supposedly devastating climate footprint of BTC “greener”. The project is now apparently bearing the first fruits. Because BTC expert Hate McCook, who is a member of the BMC, has unveiled a technology that will make this plan a reality by 2030. Opposite to Cointelegraph McCook admitted that he considers so-called immersive cooling technology to be particularly important when it comes to paving the way to emission-free BTC mining. Mining rigs are literally immersed in coolant in order to reduce heat and noise emissions. The liquid is dielectric, so it does not cause a short circuit.

McCook has already published numerous publications on topics such as the economy, sustainability and the development of BTC mining, which give readers a rare glimpse into the inner workings of the asset class. He trades as Friar Hass in many online forums. He is convinced that the industry is well on the way to achieving the target by 2030. With immersive cooling, the BTC mining rigs are immersed in a special cooling liquid. This absorbs the heat from the data center and returns it.

Liquid cooling saves a lot of energy in mining

Another expert, Brian Roemmele, commented on the subject. He is insiders as the co-host of the podcast Around the coin known. Roemmele is even more optimistic than McCook about the future of BTC’s energy balance. In his opinion, BTC will be 100 percent green by 2024 and adds:

no other system will be greener.

In line with this statement, Roemmele posted on October 29th Twitter a Photo of a submerged BTC mining facility. He also claims that submerging BTC miners in liquid reduces heat and noise by 95 percent. In this way, up to 40 percent of the heat can be recovered and converted into electricity. 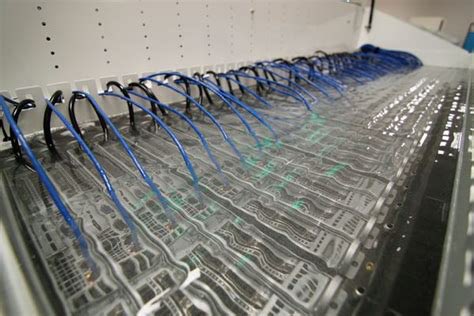 If that actually succeeds, it would of course be more than a quantum leap for BTC mining. McCook apparently knows Roemmele’s prognosis. While he agrees that BTC can become carbon neutral, he is a little less optimistic about the timeframe.

I believe there will be no more emissions by 2030, but I think 2024 is a little bit ambitious. And I think the immersive cooling technology could be part of the move to green technologies

, he added. Be that as it may, you can’t help but notice that the mining scene is increasingly focusing on the topic of sustainability. After the recent findings of the BTC Mining Council, the North American members they surveyed currently use electricity with a share of 65.9 percent sustainable energy.