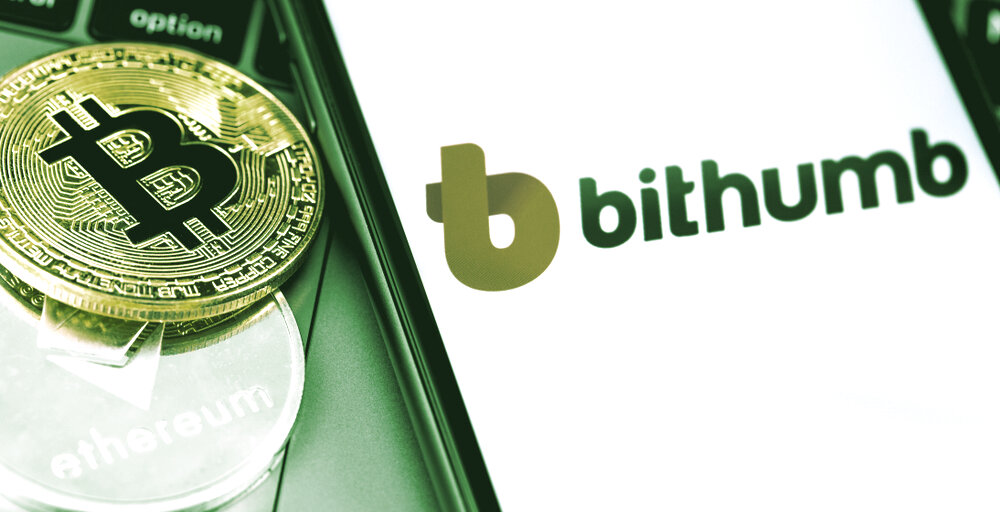 Cryptocurrency exchange Bithumb has banned its employees from using their accounts to trade digital assets on the platform.

The South Korean exchange said it is clamping down on the practice to prevent insider trading. Bithumb will check whether its employees abide by its new rules through continuous monitoring, audits and internal reporting.

Bithumb said that it had already restricted its employees from trading crypto within working hours and from coins that had been listed for less than three days.

The proposed rule upset exchanges, which complained that they would have to spend money operating separate businesses to continue cross trading.

In March, the FSC introduced penalties–up to $52,000 per violation– for crypto exchanges that don’t report suspicious transactions or maintain records of customer transactions.