Developer Sergi Delgado, founder of Talaia Lab, announced the creation of “The Eye of Satoshi”, which intends to be an implementation of watchtowers, aimed at ensuring the security of BTC layer 2, the Lighting Network

According to the developer, the aim is for the application to neutralize bad behavior in payment channels. And, with that, ensure that fraud does not occur in the system.

The Eye of Satoshi intends, for example, to prevent someone from closing a channel and taking advantage of it, stealing funds from users.

Currently, Lightning Network’s payment channels are opened through a multi-signature transaction that is handled by both parties. Either party has the secret to revoke the multiple subscription agreement and close the channel. 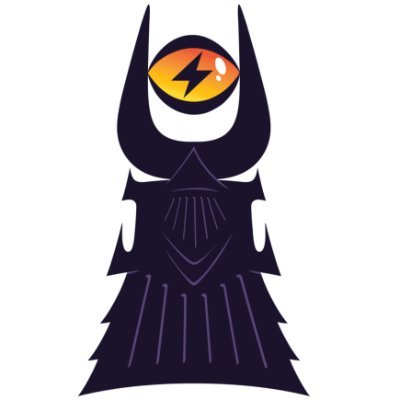 However, the problem arises when a malicious agent tries to arbitrarily close a channel without the other party noticing. In this case, it is possible to try to close the channel with false balance status.

Thus, if the counterparty does not claim the actual balance within the indicated time, the infringer will be able to steal all the funds.

“Watchtowers are seen as secondary. But if you think about hyperbitcoinization, where billions of people are using Lightning, it is a fact that they are needed so that everyone can be protected. This type of infrastructure is necessary, especially if what everyone is using are mobile nodes, which will be the most common in hyperbitcoinization,” said Delgado.

In the case above, if a bad actor closes a channel while his counterpart has an active watchtowers, he will be penalized.

This way, the game reverses and the honest actor will have all channel funds. Meanwhile, the scammer will receive the punishment and lose everything.

Finally, the developer highlighted that the features are broad. Also, there may be different types of implementations where some guarantee privacy and some do not.