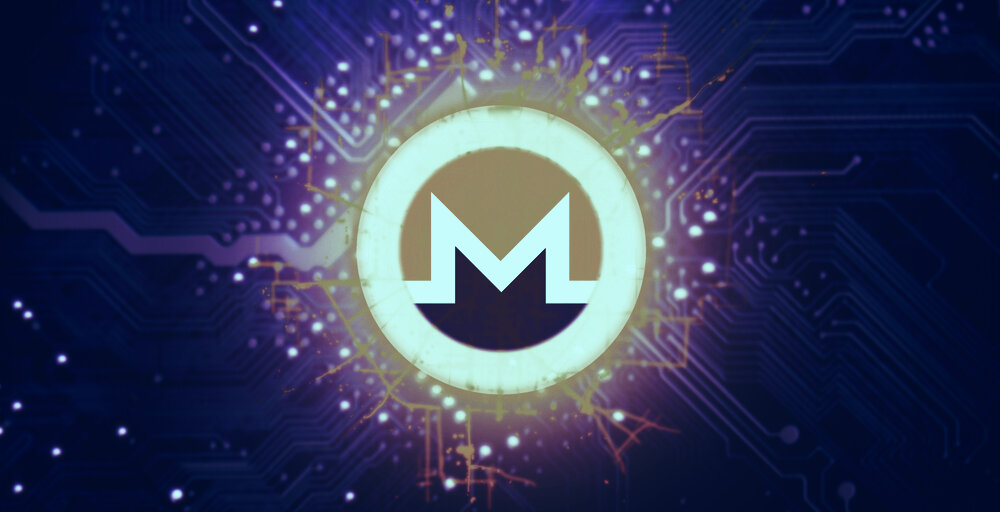 While Amazon and Apple helped prop up stocks in the US, Asian and European markets opened down as a COVID-19 vaccine struggles to make it through tests.

The caution came after Johnson & Johnson said its COVID-19 Phase 3 trial had been paused due to an unexplained illness.

Market watchers were hoping Q3’s earnings season would bring some cheer as JPMorgan Chase and Citigroup both announced better quarters than expected. But markets didn’t take it that way, as investors fear another quarter of dampened economic activity will put institutions under further strain.

Monero shot up 21% in the past 24 hours, continuing its run of good form that saw its price rise 80% in the last month.

The movement comes thanks to the Five Eyes Alliance, a group of countries including the US, UK, Australia, Canada and India, called for back doors into encryption software.

Monero, the biggest of the so-called “privacy coins” has been the recipient of investors looking for a safe haven from increased surveillance by state actors.

Other privacy coins including Zcash, Dash and Verge are also attracting investment.

But investors should be warned, said Hester Peirce, the commissioner from the US Securities and Exchange.

“When there are US users of a product or service, there’s going to be enforcement of US laws.”

If your favourite crypto service does comply with US regulations, you’ll be pleased to learn that Bitcoin has been anointed as an investment unlike any other.

Fidelity Digital Assets, the cryptocurrency-focused arm of Fidelity, said in a report that Bitcoin has almost no relationship to returns produced by other asset classes, including gold and US stocks.

What’s more, its report, part two of the firm’s Bitcoin Investment Thesis, suggested it could make up a small proportion of a broader investment portfolio.

It’s another sign that institutions are warming up to digital gold and are taking note of its ability to provide uncorrelated returns in spite of external conditions.