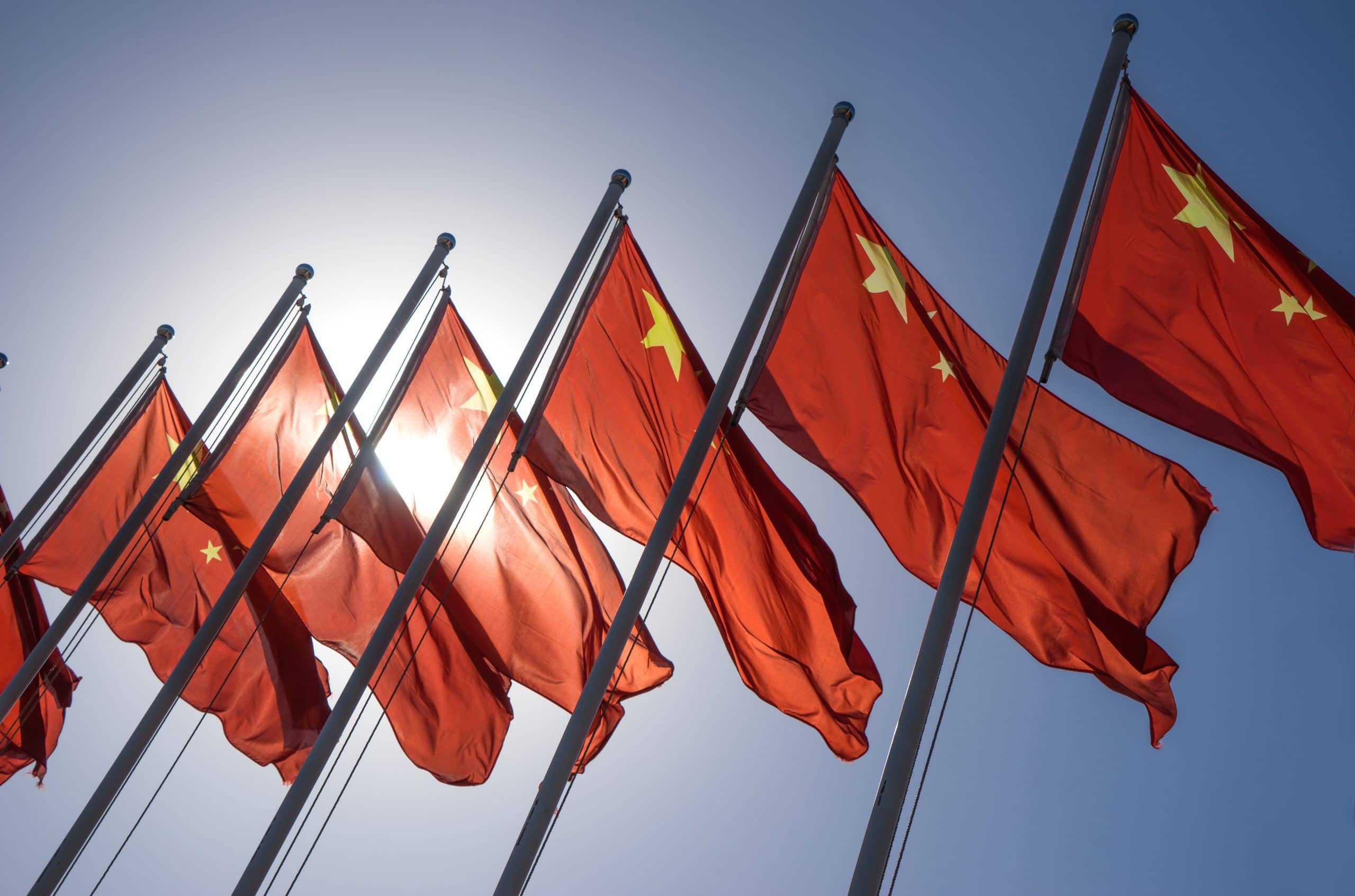 The clouds in the crypto sky are darkening. Because while China is pronouncing a general BTC ban, a tougher course of regulation is also being announced in the USA, Turkey and India.

There are turbulent times in the crypto market. Because on Friday, September 24th, the Chinese central bank decreed a comprehensive ban on BTC and co. In general, China’s financial world is to be separated from the crypto space. The central bank announced its plans at Question Time. In doing so, it is following the anti-crypto trend of the Chinese government, which BTC mining in the country also fell victim to a few months ago.

Bloomberg reported on September 22, that US President Joe Biden wants to nominate law professor Saule Omarova as head of the US banking supervision Office of the Comptroller of the Currency (OCC). The magazine relied on inside information. Omarova is known as a sharp critic of the banking sector in general and of cryptocurrencies in particular. BTC and Co. would therefore “mainly benefit our existing, dysfunctional financial system.” Consequently, it must be assumed that Omarova will advocate stronger crypto regulations. It remains to be seen whether Congress will confirm their nomination. Resistance on the part of the Republicans: inside and the banking lobby is considered to have been agreed.

In contrast to the majority of Turks, President Recep Tayyip Erdoğan is not a crypto friend. Because while Turkey continues to work on the digital lira, the Turkish ruler formulated a literal declaration of war on BTC and comparable decentralized offers at a Q&A event: “We would never support crypto currencies,” he said. Erdogan did not provide any concrete reasons for his stance, but the Turkish central bank has been pursuing a restrictive crypto course for a long time. It should not be insignificant here that Turkish crypto fans have repeatedly fallen victim to fraud in recent years. Binali Yildirim, deputy chairman of the ruling AKP party, promised recently to want to take precautions here in the future.

India’s central bank has been calling for a general ban on cryptocurrencies since 2017. A government committee also recently endorsed this assessment. A statement by the incumbent finance minister Nirmala Sitharaman should therefore seem like the silver lining to worried Indian hodlers. Because Sitharaman spoke to the newspaper during a conversation Hindustan Times, against a strict BTC ban. Your interview: promising technologies should not be ruled out across the board. Instead, the minister urged regulatory caution. However, she also considers a general BTC adaptation as in El Salvador to be unlikely. However, Sitharaman did not rule out the possibility of his own digital central bank currency. The director of the Central Bank of India also recently announced that a pilot project for an Indian CBDC could start as early as December.

While the Indian CBDC remains in the speculative phase for a long time, plans for a digital central bank currency are concretizing in the neighboring state of Bhutan. Because the royal monetary authority is cooperating there with Ripple for a joint series of tests. On September 22nd it became known that Bhutan wanted to test a CBDC based on Ripple’s private ledger technology. With the possible introduction of a CBDC, the kingdom would like to improve the inclusion of its citizens in the financial system. Improving cross-border payments is also on the agenda. Bhutan has continued to devote itself entirely to environmental protection, which is why the company’s commitment to climate protection also played a role in the cooperation with Ripple. The planned digital central bank currency is also carbon-neutral.

Last week we reported that the US Securities and Exchange Commission Coinbase has targeted. The stumbling block is a planned lending program for the BTC exchange. Customers would have the opportunity to invest in the stablecoin USD Coin (USDC). The capital should then be lent to verified interested parties. However, since the SEC regards this financial product as a bond, it threatens legal action if it is not approved. There seems to be a benevolent gesture to the US authorities for Coinbase just in time to come. Because since September 20, it has been known that the BTC exchange has signed a cooperation agreement with the US Immigration and Customs Service (ICE). The deal provides for the development of software. With a potential Contract term of three years it could wash $ 1.36 million into the Coinbase coffers. The crypto community, however, criticized the low contract amount and warned of possible damage to its image.