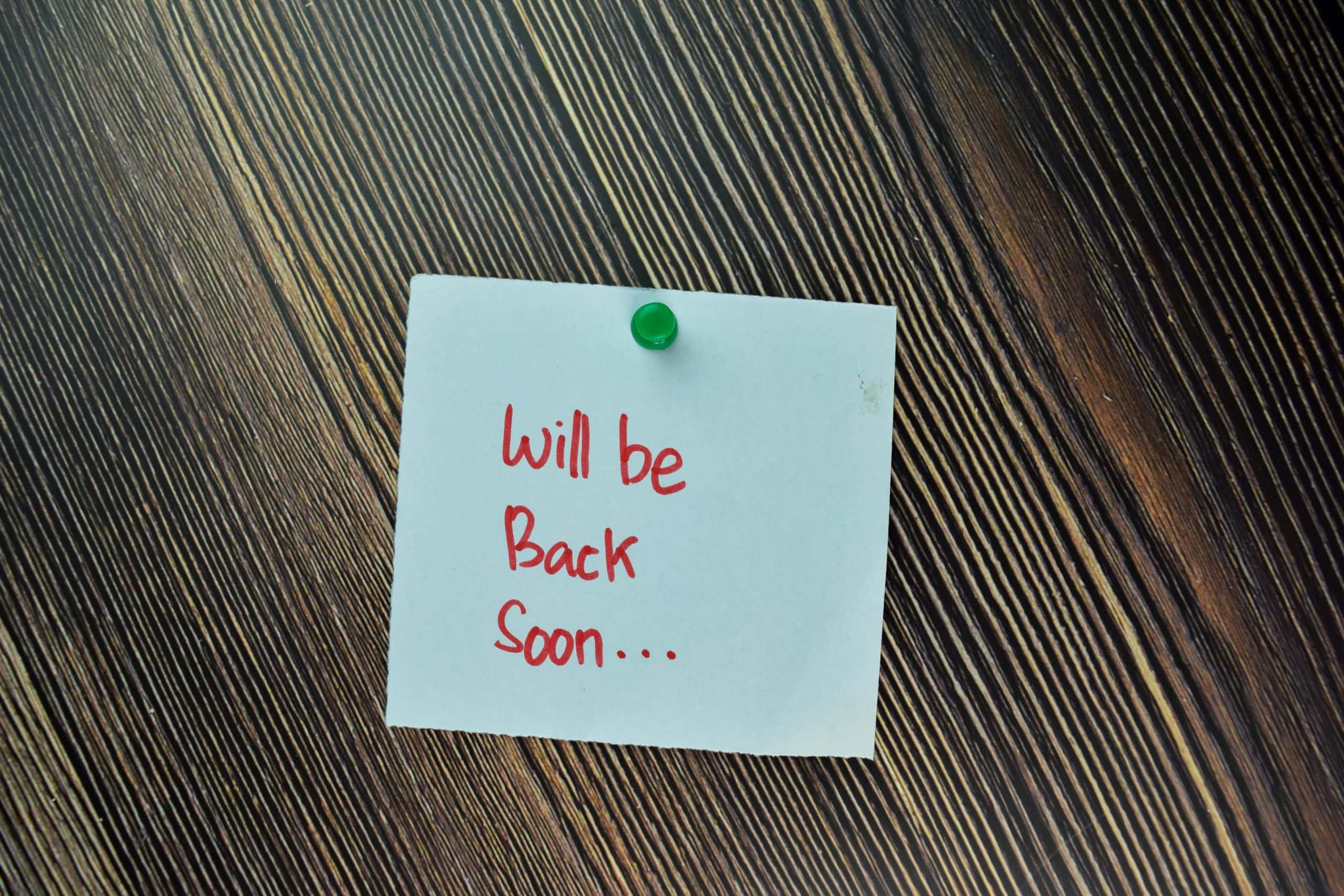 Drama at Solana: A bot army clogged the blockchain and led to the network failure. Solana stood still for several hours. However, the developers give the all-clear. The market update.

The bulls are back on the trigger on the crypto market. The total market capitalization increased 3.4 percent in comparison to the day and is thus again well above 2.2 trillion US dollars. With a price increase of 4.2 percent, the top performer medal among the ten largest cryptocurrencies goes to Binance Coin (BNB). BTC  is behind with an increase of 3.2 percent. ETH (ETH) also stands out from the previous day’s level with an increase of 2.7 percent. Dogecoin (DOGE) is around 2 percent up, while XRP and Polkadot (DOT) are scratching one percent. However, the DOT weekly performance is impressive. In just seven days, Polkadot gained 32 percent.

Cardano (ADA), on the other hand, is running out of breath three days after the Alonzo fork. At the time of going to press, the ADA rate is one percent in the red. However, the loser of the day is Solana (SOL). The high-flyer of the last few weeks is stumbling a little with a two percent price drop. In view of the recent network squabbles, however, this is a bearable setback.

The high-speed blockchain Solana suffered a network failure lasting several hours. It all started yesterday evening. Solana’s status ticker wrote first on twitter from a “depletion of resources in the network”. What caused the failure was initially not entirely clear, that “validators are preparing for a possible restart”, but it did not bode well.

Gradually the puzzle came together. In another tweet, the team stated that the “Solana Mainnet Beta is seeing a sharp increase in the transaction load”. Around 400,000 transactions per second are said to have rained in on Solana at the top. That was too much even for the high-performance blockchain. The “transactions flooded the transaction processing queue” and “the network began to fork.”

This resulted in “excessive memory consumption, causing some nodes to go offline”. That sounded dramatic at first: “Engineers from the entire ecosystem tried to stabilize the network, but were unsuccessful”. The validators were then asked to update to the current Mainnet Beta version. It took a few hours for the validators to coordinate a restart of the network. After a 15-hour tremor, the developers were able to give the all-clear this morning:

The Solana Validator Community has successfully rebooted the Mainnet Beta after upgrading to 1.6.25. Dapps, Block Explorer and supporting systems will be restored in the next few hours, then full functionality should be restored.

Solana thriller was triggered by a bot flood. Yesterday, an Initial DEX Offering (IDO) for the Grape Protocol was carried out via the Solana-based DeFi protocol Raydium, whereby, according to Anatoly Yakovenko, CEO of Solana Labs, “Raydium IDO bots try to pick up the tokens at startup”. Under the pressure of up to 400,000 transactions per second, the Solana network collapsed without further ado.

Whether it was successful or not, the rescue operation not only met with approval. In the Reddit forums some Solana users vent their displeasure with the restart. “The fact that the Solana team can shut down its blockchain only proves that their network is centralized and more like an SQL server,” says one user. The incident should still cause some discussion in the Solana community.