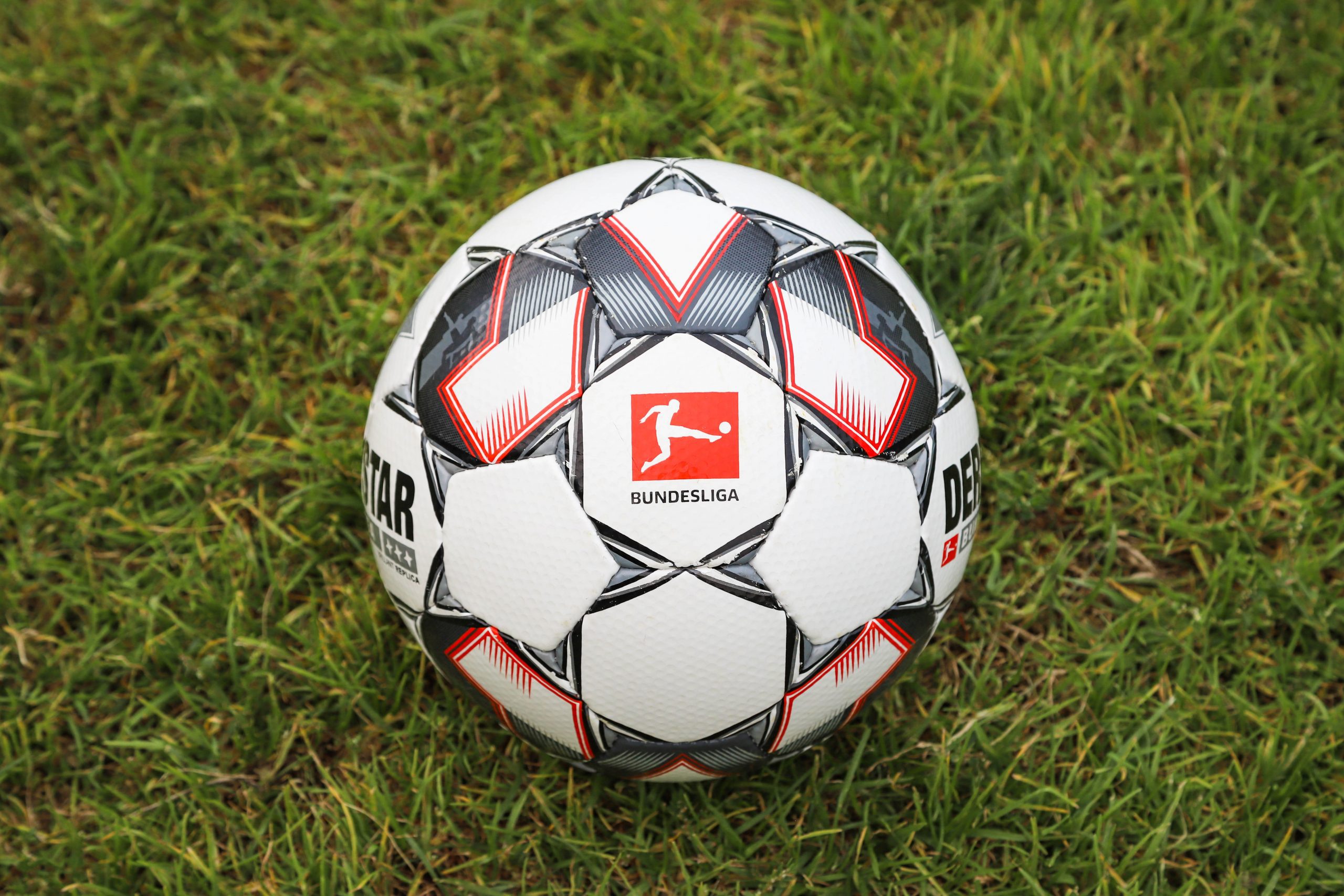 Sorare is now the official partner of the 1st and 2nd Bundesliga. This means that gamers can now trade, collect and compete against all players in both leagues.

The fantasy sports company S.orare from Paris tears one deal after the other every week. After it was last funded by investors with US $ 680 million in the Series B financing round – the largest investment in European history – more news for gaming and sports enthusiasts will follow this week:

Because Sorare is now the official partner of the 1st and 2nd Bundesliga. That goes from a Press release the DFL emerged. Accordingly, the subsidiary goes Bundesliga International, which takes care of the marketing of the two top divisions, entered into a cooperation with the French company up to and including the 2022/2023 season. As a result, gamers can now collect and swap all footballers from the two football clubs as NFT cards and have them compete against each other in their teams. Previously announced Sorare already a similar deal with the Spanish LaLiga.

With the Bundesliga deal, Sorare is pulling a real football whale onto the blockchain cutter. Accordingly, CEO Nicolas Julia is proud:

The Bundesliga is one of the best leagues in the world and is home to some of the most exciting players and clubs. We are very proud to go into the future together.

Bundesliga deal is a coup

The game principle is based on scarcity. Generally every footballer has at Sorare over three different rarity levels that determine the number of replications. There are 100 copies with the rarity “Rare”, 10 versions with “Super Rare” and a single “Unique” NFT card. In addition, the value is also influenced by the actual performances of the players. Robert Lewandowski surpasses his Goal record from last season, his NFT card should also increase in market value.

In addition, you can have your team compete against teams from other players. The managers who “couch” the team get points for every win. The higher the number of points, the better prizes there are to win.

Everyone has the opportunity to purchase these cards via the Sorare platform (after registration). Managing director Nicolas Julia explains the entry barriers to the NFT game to BTC-ECHO:

The entry barriers at Sorare are very low. With the free registration, every user automatically goes through a tutorial that explains the game in detail. Every new user [erhält] Initially free, playable collectibles that can be used directly in the Fantasty Football game. We want to guarantee the most accessible gaming experience possible for everyone.

In addition, it is possible to play the game without investing real money. Julia on this:

After registering for free, you will receive the first playable collectibles with which users can take part in tournaments. In these tournaments you can win more collectibles, which you can in turn integrate into your team. None of our tournaments require an entry fee.

The CEO left open to what extent you can compete with players who have already invested a certain amount of capital in their team.

In addition, it should not stop with the NFT trading cards of the players. Together with the DFL, Sorare plans to release so-called “moments” for purchase in the future. As with NBA top shots, these are short video clips that show the highlights of different games and can be traded and collected in the NFT game.

The currently rapidly growing company would like to use the millions it has just received to increase the number of employees and to open an office in the USA. In addition, it is planned to provide financial support to initiatives for sporting activities by young people as well as start-ups in this area in the future. As Nicolas Julia explained to BTC-ECHO, the company continues to work on expanding its leadership position. For this, one wants to integrate women’s soccer teams into the NFT game in the future.

We want to enter into partnerships with the 20 largest leagues and 50 largest associations in the world – in both men’s and women’s football. We strongly believe that NFTs will contribute to the development of women’s sport in general, so we are actively investing in expanding it, starting with women’s football.