At the turn of the years, news from the world was cryptocurrency slightly less than we are used to. However, we bring you a summary of attractions, this time mainly related to Bitcoin.

Bitcoin was the most profitable commodity in 2019 because those who invested in it in January 2019 and held it until the end of the year achieved an increase in the value of their investment by more than 90%. In this respect, it also outperformed Palladium, oil extracted in the USA or Nickel. Click here for more details.


Brian Armstrong, the founder of Coinbase, America’s largest cryptocurrency exchange, took 10 points to assess the past decade of Bitcoin and the cryptocurrency market. His interesting observations about the past 10 years can be found here.

Analyst Kondrad S. Graf, in an interview with Euroasia Review, named four major competitive advantages of Bitcoin over other cryptocurrencies in 2020 – its lack, apolitical, technical prowess and the fact that Bitcoin is not an entity. We discussed this topic in more detail in this article.

Bitcoin started 2020 very well in terms of security. The hashrate rate, which expresses the total computing power required to extract a new block, reached a record value on January 1, 2020. We summarized the details here.

US Army attacks in Baghdad, Iraq, ordered by US President Donald Trump, which led to the assassination of Major General Qassem Soleimani, could help raise the price of Bitcoin, according to some cryptocurrency market experts. This is compared to valuable commodities (such as gold), and these in times of geopolitical uncertainty usually grow in value. Bitcoin experienced an increase in value of more than 6% shortly after the first information about US attacks was published, which supported this theory. However, Alex Kruger thinks it is nonsense to associate Bitcoin price movements with this one factor alone.


After these attacks, on Saturday, Bitcoin traded in Iran via LocalBitcoin for as much as $ 24,000, more than three times its average market value. However, this is not entirely true. In fact, it is not entirely unusual for countries with weak national currencies, such as Venezuela – to have dual exchange rates – one officially set by the central bank and the other “on the street”, which can be considered a true market rate.


“The official rate is what the central bank says (the central bank is the one who claims that the BTC was traded in Iran for $ 24,000). However, literally no one, except some governmental organizations, can achieve this rate, no one can use it.” explained Ali Beikverdi cryptographic expert
“So if you want to buy the US dollar today in Tehran, the price (on the street) is about 14,000 IRR,”
In other words, while the “official rate” is around IRR 42,000 per US dollar, which would lead to a cost of around $ 24,000 for Bitcoin, the real rate on the real market would approximate the bitcoin price somewhere to its true market value of around $ 7,300 .

According to Cointelegraph, the winner of 2019 in the cryptocurrency sector was Bitcoin, Coinbase exchange, Binance exchange and the decentralized application of Gods Unchained built on Ethereum. The losers are Circle, the Libra cryptocurrency project of Facebook, Craig Wright and Bitcoin ETF. 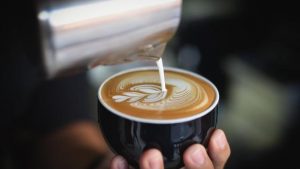 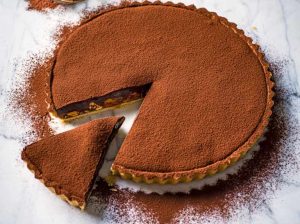 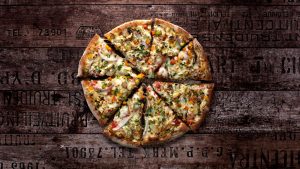 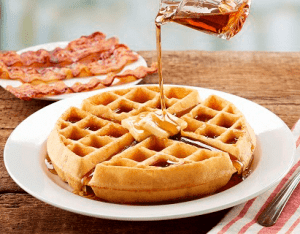 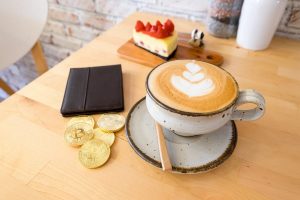 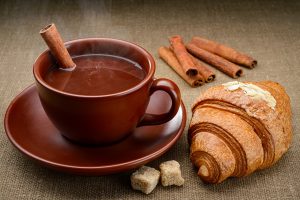