Scaling, scalability, these are the key concepts that most blockchaines solve. Today we look at why this is important. Where are problems and what compromises cryptocurrency technology has to make.

Scalability in core of cryptocurrencies

You have heard many times that the scalability of cryptocurrencies is critical to the future. So what is it? Essentially, it is the speed with which the network is able to handle user requests. Let us explain by way of example.

To send a transaction via BTC, you must first send the transaction to the network where the miners pick it up. The higher the fee you pay, the higher your priority. Miners then place them in the size of a limited block. And once every ten minutes they lock the block and send it to the net. This is then added to the blockchain.

The problem arises when there is a lot of transactions and just do not fit into the blocks. And given the limited number of transactions in a block, it is clear that the rate at which the transaction is executed will actually slow down. Finally, you get to the well-known number of about 5-7 transactions per second that the BTC network can handle.

Nowadays, scalability will be sufficient to handle approximately 1,000 transactions per second. In the future, however, this number must increase as more users and especially smart contracts, which necessarily require fast scaling to operate.

This brings us to the key information. There is a term in the cryptocurrency community known as Blockchain Trilemma. We can say that these are three key features, which, however, fail to combine. These are scalability, security and decentralization. The following illustration illustrates the problem well.

As shown in the figure, blockchains are found on the scale between the three peaks. While ETH and BTC are decentralized and secure, they perform very poorly within scalability. Projects like EOS, Tron or XRP stand elsewhere. They sacrificed decentralization at the expense of scaling. Because they are DPoS systems, they have few verifiers. There is considerable doubt at the EOS whether it really has only one principal verifier in the form of Huobi.

Few dare to sacrifice security at the expense of speed and decentralization. And that’s basically the Blockchain Trilemma. And every project wants to be in the middle. The goal is high decentralization, scalability and network security. This is precisely what new emerging projects are looking for, which are looking for new ways to reach consensus within the network quickly and safely.

Tron, NEO, EOS sacrificed decentralization at the expense of scalability. Unfortunately, this is a disastrous approach. The networks are under the control of large corporations. This is also why they are unlikely to be more successful in the long run than truly decentralized networks.

This is clearly seen in the efforts of ETH (Cardano, for example), which will switch to PoS. This should increase both scalability and decentralization itself, while maintaining a good level of security. On the other hand, for example, is XRP, which is highly centralized.

The first to reach the middle point and balance all three features will have a huge competitive advantage. However, it is likely that more than one project will do it at the same time. Hot candidates are ETH, Cardano, Comsos or Algorand. Speculative projects such as IOTA or projects under development such as PolkaDot or Dfinity have the potential. 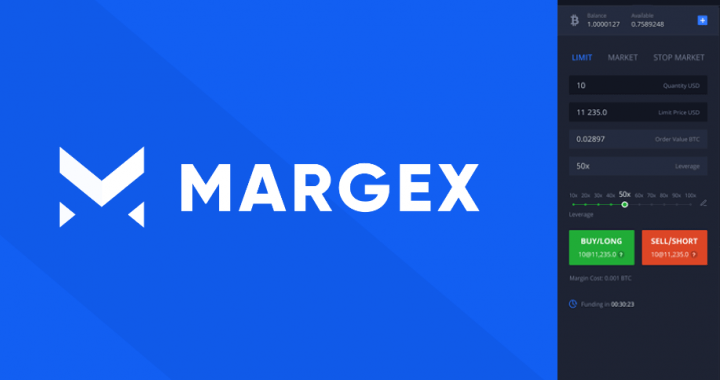 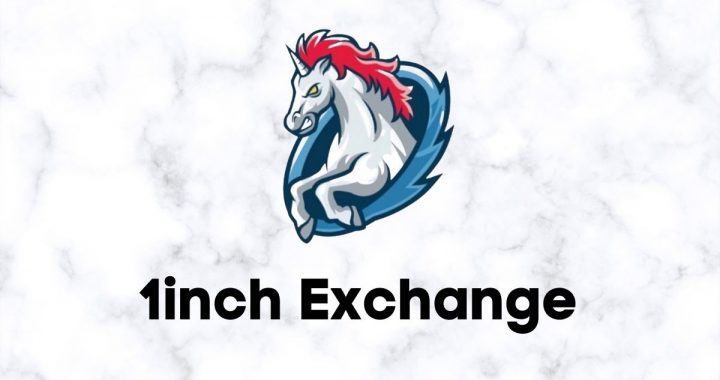 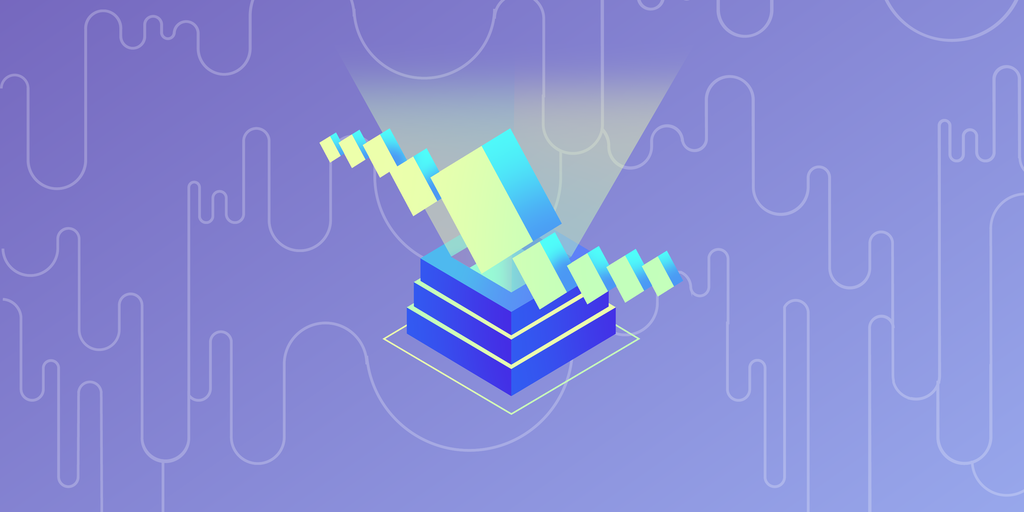 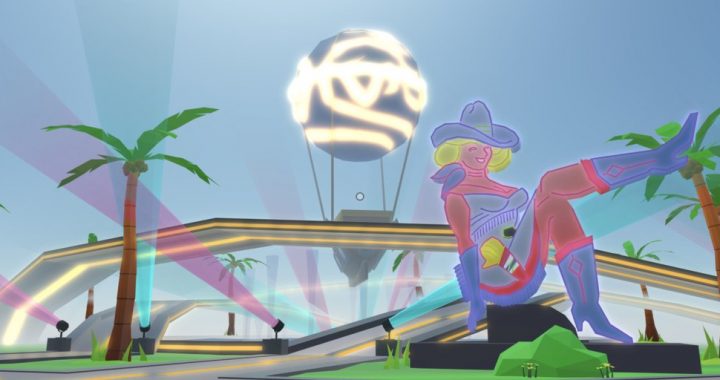 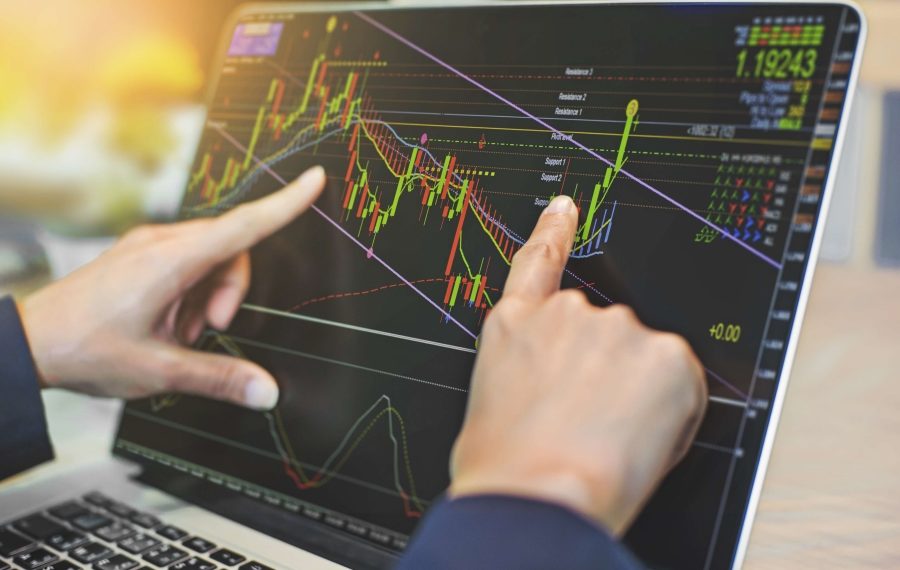 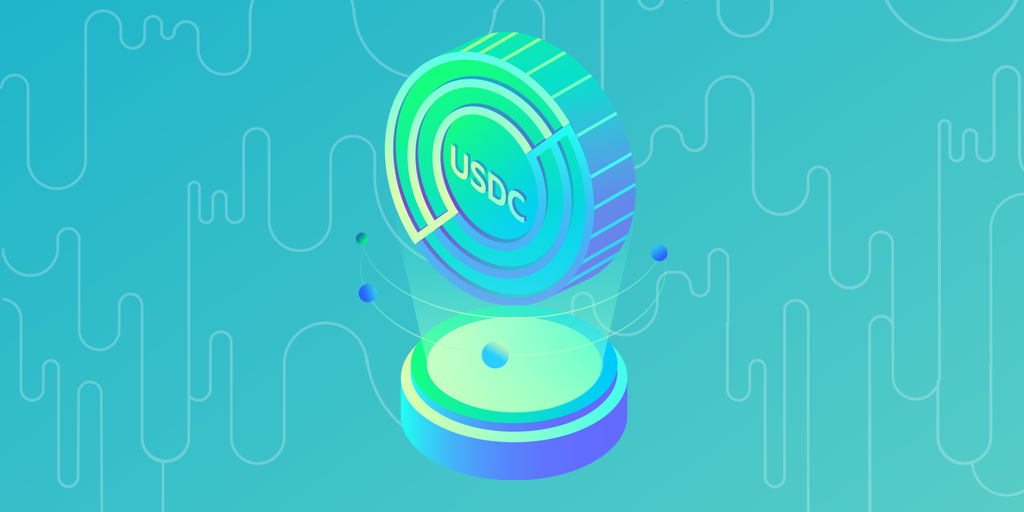