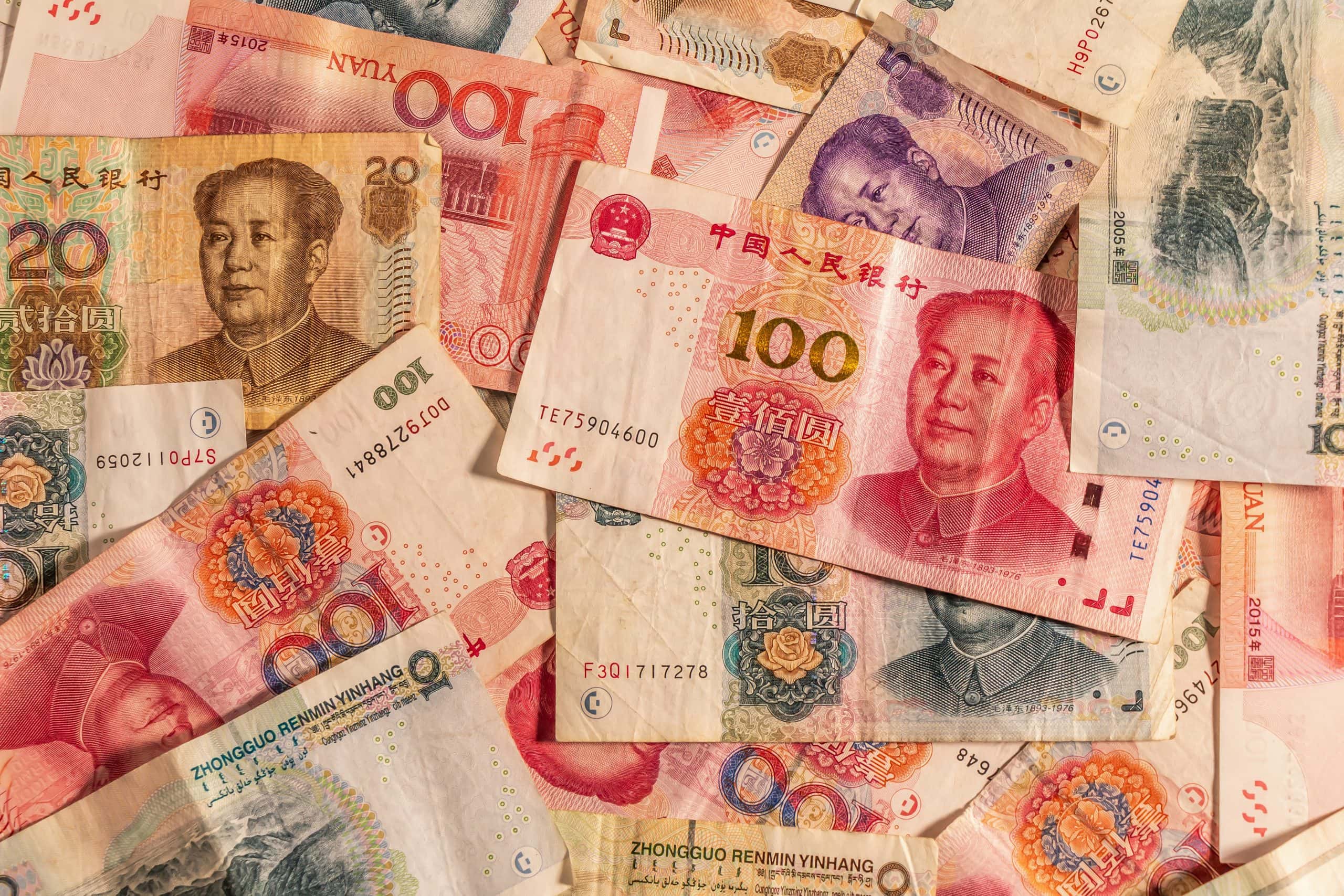 China is about to introduce its digital renminbi (also called e-yuan) and at the same time prohibits BTC and Co. Why the current crypto ban is full of contradictions, there will still be Chinese crypto currencies and Germany in particular should hold back from criticizing China .

The uncompromising side of China is showing with the crackdown on BTC and parts of the tech sector. Property and financial freedom can only exist if it is in the interest and above all under the control of the state. The advent of the crypto economy could therefore be a stumbling block for China unless it can offer a competitive alternative.

E-yuan is not a substitute for BTC

China may certainly be able to develop a good or even better alternative to Amazon or Daimler. Nevertheless, the question arises to what extent is the comparison of E-Yuan and BTC even possible? The analogy falls short. After all, Chinese corporation counterparts such as Alibaba or BYD are, despite all state interventions, still private and essentially high-capitalist companies and therefore allow comparisons. Digital central bank currencies, on the other hand, are a purely state product. Theoretically, a comparison between the state and the private sector would also be possible, but that would require a competition.

A race without an opponent

With the US dollar, people can vote freely with their wallet. If confidence in the US dollar falls, the Swiss franc can benefit just as much as BTC. As a result, competition can arise at least approximately, if not under exactly the same conditions. Exactly this competition and an evaluation of better or worse cannot exist in China due to the BTC ban. The e-yuan is therefore an alternative, without an alternative.

Now it may be bearable for many people that they do not have access to BTC. However, there is not only a BTC ban in China, but a general ban on private cryptocurrencies. Accordingly, one has to ask what are the alternatives to crypto currencies that do not even function as a substitute for money or value storage?

Assuming that blockchain protocols will establish themselves as an alternative to central corporate structures, the next contradiction arises in the China crypto-ban. After all, it not only bans a currency or a store of value called BTC, but also the basis of private, decentralized corporate forms.

1) You bet against decentralized services and hope that the future added value will remain with the central – and thus state controllable – companies.

2) Pseudo-decentralized alternatives are allowed that try to imitate smart contract functionalities of the existing cryptocurrencies. However, these would never have a decentralized governance, since the state would have to protect itself as a “coordinator”. In addition, you would have a problem with the data. While Alibaba’s data silos are simply expropriated, this could not be done with blockchain services, as the data remains with the users.

Token Infrastructures Made in China

Since China understands the importance of digitization better than most other nations – and sees it as an opportunity to make up ground against the West – it will also issue various smart contract protocols. A good example of this is the state-owned blockchain network BSN, which goes beyond the range of applications beyond pure value transfer.

The fact that these smart contract platforms prevail over their “free” counterparts is also a question of “system belief”. At the moment it is not possible to say for sure whether China will manage to build an autocracy on the blockchain. Keywords such as “Open Source” and “Permissionless” must therefore really show in the next few years that free systems have an advantage over closed systems.

In order to maintain the promise of prosperity, however, the chances are not bad that there will also be crypto service providers in China in the future. In order to generate maximum economic growth, one must also offer companies and people access to crypto value creation. Should it come to that, however, this will only run through state-controlled depositaries, which always have full access to the cryptocurrencies and, above all, the identity of the users. A so-called non-custodial wallet, in which the user has full access, would be inconceivable in this scenario.

Germany closer to China than you thought?

As easy as it is to complain about authoritarian China, you should sweep your doorstep, especially in Germany. With the newly enacted in Germany Cryptocurrency Transfer Ordinance From the Federal Ministry of Finance, Germany is not only going it alone nationally within the EU, but is also trying to take action against non-custodial crypto services. Every crypto company that falls under this regulation must be able to record and prove all transaction and origin data with immediate effect – even if a 24-month transition period is granted.

Cooperation with DeFi protocols or non-custodial offers is thus massively difficult in practice. This not only damages the domestic crypto industry, but also forces German citizens to fall back on foreign offers – or directly decentralized offers – in case of doubt. Of course, Germany is still a long way from Chinese authoritarianism. But it shows that other nations are also flirting with China’s crypto restrictions. In view of the wave of international regulation, as it is currently being discussed in the USA in particular, one should not just point a finger at China. In the western industrialized nations, too, decentralized financial applications are facing a difficult time.