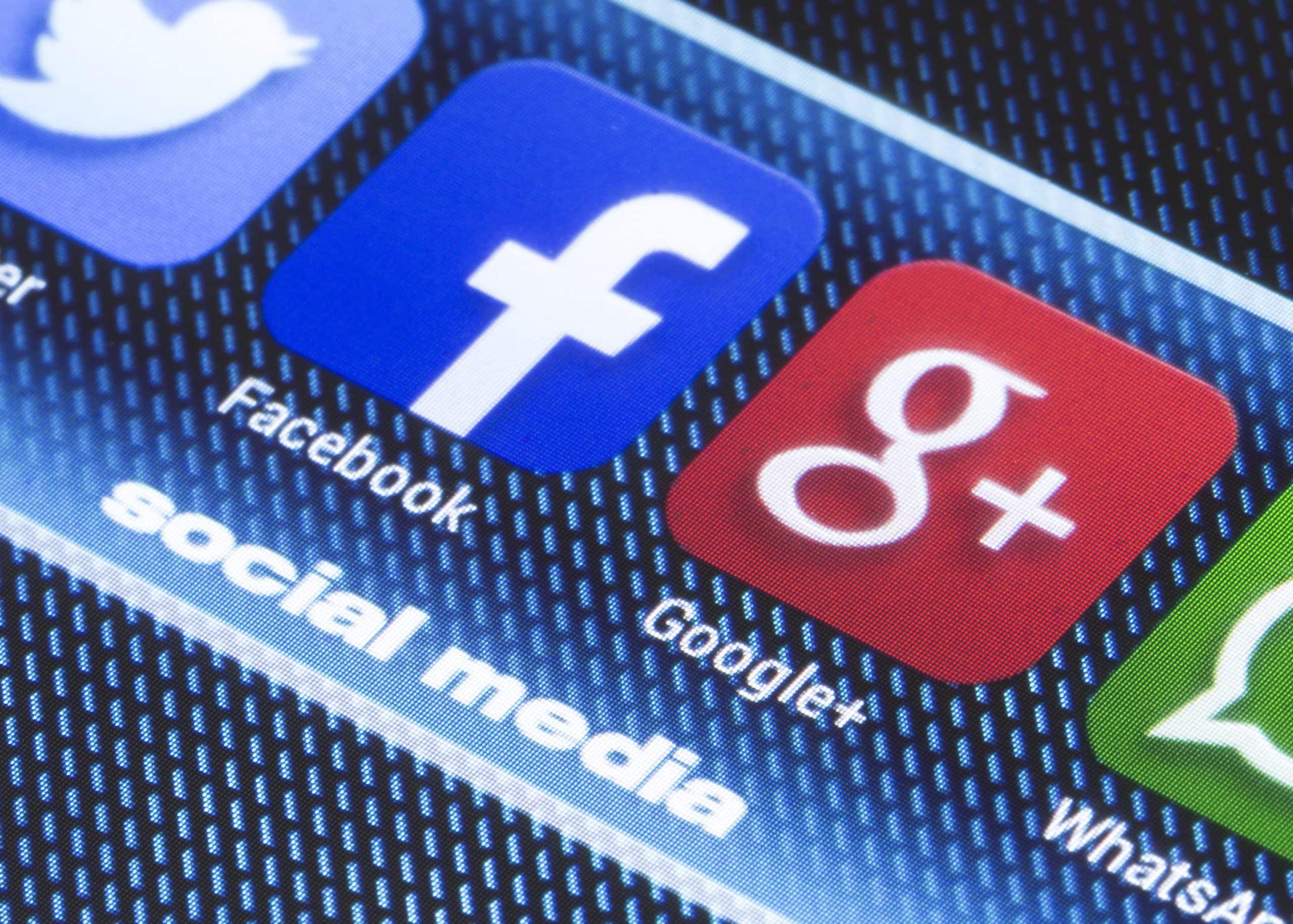 The number of those who criticize the market power of data octopuses like Facebook or Google is increasing. Fractal wants to solve the centralization problem with a decentralized approach.

In the eyes of many, today’s internet is too centralized. The network, which once started as a free democratic space for interpersonal exchange, has now become an oligopoly of a handful of tech companies. Facebook, Google, Amazon and Co. have risen to become the rulers of the Internet over the past 20 years. The dependence on these services could only be observed recently, when the servers of Facebook, WhatsApp and Instagram were down for several hours. At the same time they take User numbers every year, and with it the amount of data that tech companies collect and process about their users without giving them a say.

A blatant injustice, thinks Fractal. The blockchain start-up from Berlin wants to break up the internet oligopoly with its own decentralized platform and give users back control of their data. For this, the protocol relies on Polkadot, which guarantees the network the necessary security via para, side and relay chains and at the same time enables high data throughput. By means of the so-called “Zero Knowledge Proofs“, Users should be able to determine exactly which data they want to make available to whom. In the opposite direction, advertisers would also benefit from the technology, as they could reach target groups without having to know personal information.

In the current Internet market, the situation for this business area has become more difficult anyway, believes Fractal.

The role of Google and Facebook in providing a trustworthy advertising marketplace has become obsolete. That was maybe important 10 years ago, when it was very wild on the Internet, there was a lot of fraud and no way to simply advertise. Those days are long gone and meanwhile the “data oligopoly” has become a real problem for advertisers, publishers and, last but not least, democracy. On the one hand, there are always data leaks, which is due to the centralization of the data, which is hacked or leaked via Facebook partners without customers or end users having a say.

In order to get rid of these deficits, it continues Fractal on the in-house ID wallet with which users can coordinate the provision of their data. A reward program is currently running for early adopters, through which up to 500 Fractal Token (FCL) can get. In addition, the start-up will launch its mainnet on October 19. In addition, the Berlin company already has a number of well-known collaborations. With eyeo is a partner on board who is responsible for the product “Adblock Plus” has more than 200 million users. Further partnerships in the areas of “Ad Tech”, “Mobile Applications” and “Data Hosting” are to follow.