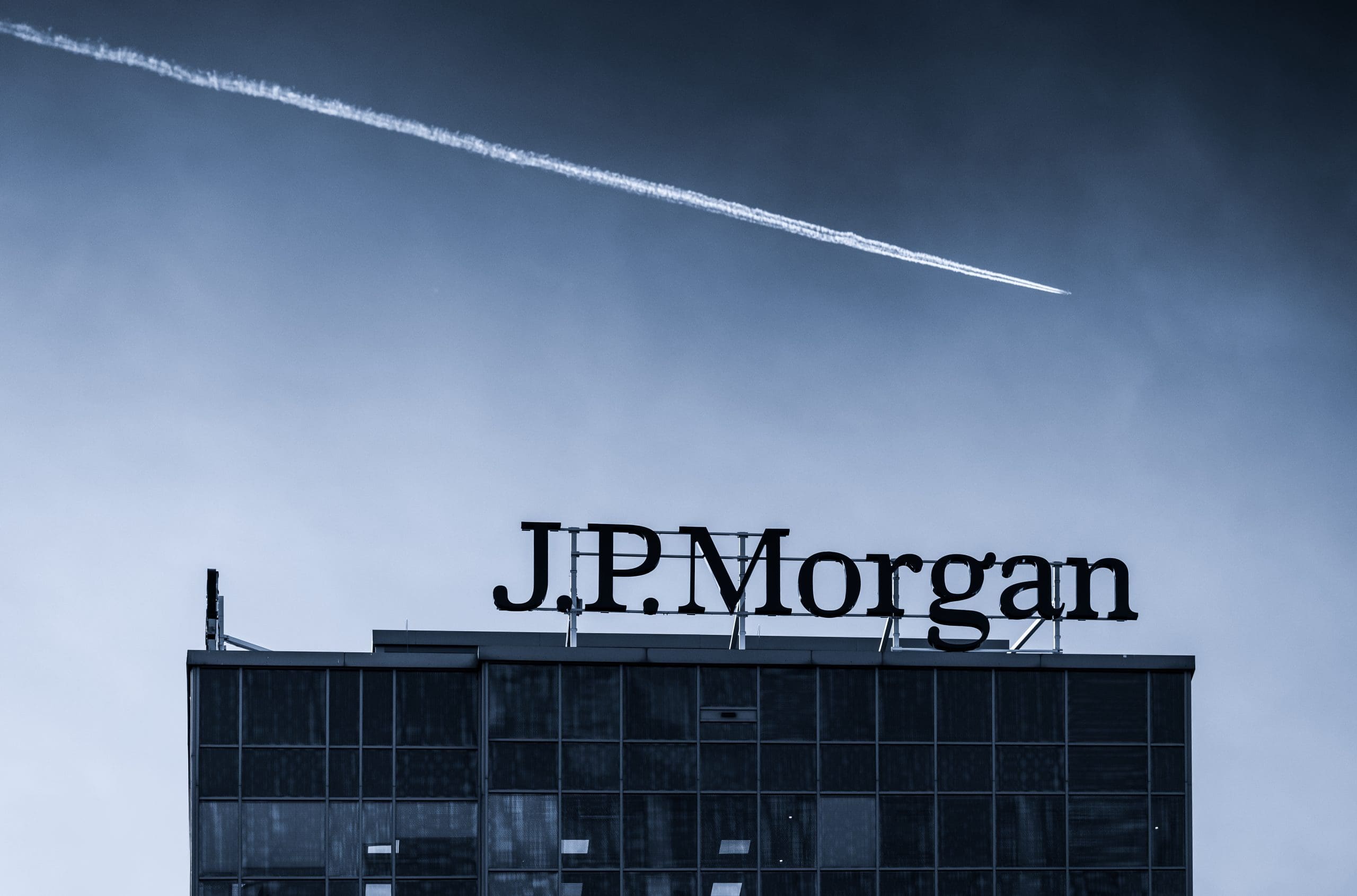 The CEO of JP Morgan emphasizes his disinterest in BTC, but believes it is possible that the price will increase tenfold.

BTC is a “fraud”: Jamie Dimon caused a stir at the time. Even in retrospect, the CEO of JP Morgan made it into the headlines several times with his statements. First of all because he admitted at the World Economic Forum in Davos 2019 that the blockchain as a “real technology” has “real potential”. Then because he is on the anniversary of Investment Company Institute in May 2021 called for more state supervision of the crypto market so that it does not become too “powerful”. At the time, however, he phrased it as if he believed that the crypto market would continue to grow.

Also with his last statement to the Times of India (TOI) speaks  BTC has considerable potential. At the same time, however, he now emphasizes his disinterest in the original crypto currency:

I don’t really care about BTC. I think people waste too much time and air on it. […] I think that someone who borrows money to buy BTC is a fool. But that does not mean that the price cannot rise tenfold over the next five years. But I don’t care.

Jamie Dimon, The Times of India

Whatever it is, governments will regulate it

The TOI reporter also asked him for his opinion on the ongoing debate in India on whether cryptocurrencies should be banned or regulated. He replies to that

Jamie Dimon, The Times of India

There is still subtle criticism

Nevertheless, this time again, he insists on naming crypto currencies in the context of negative examples. He said he remembered when beanie babies were selling for $ 2,000 each and that everyone knew about tulip bulbs and internet stocks in the past. That all of this would have been speculation that occurs in “every market in the world, including communist countries.” That is why he does not understand “why one is amazed at the amount of speculation, especially when there is so much liquidity [wie bei Kryptowährungen] in the system ”.

His indifferent (before that, anti) attitude is especially exciting when you consider how the bank, whose head he is, has behaved in recent years. In 2017, shortly after Dimon’s criticism, they bought a large amount of BTC. In 2020 they were among the banks that were of the opinion that the increasing acceptance of BTC could lead to a decline in gold demand, and the company has been offering its own JPM Coin since 2019. A stablecoin on a blockchain will save costs and increase efficiency increase target.