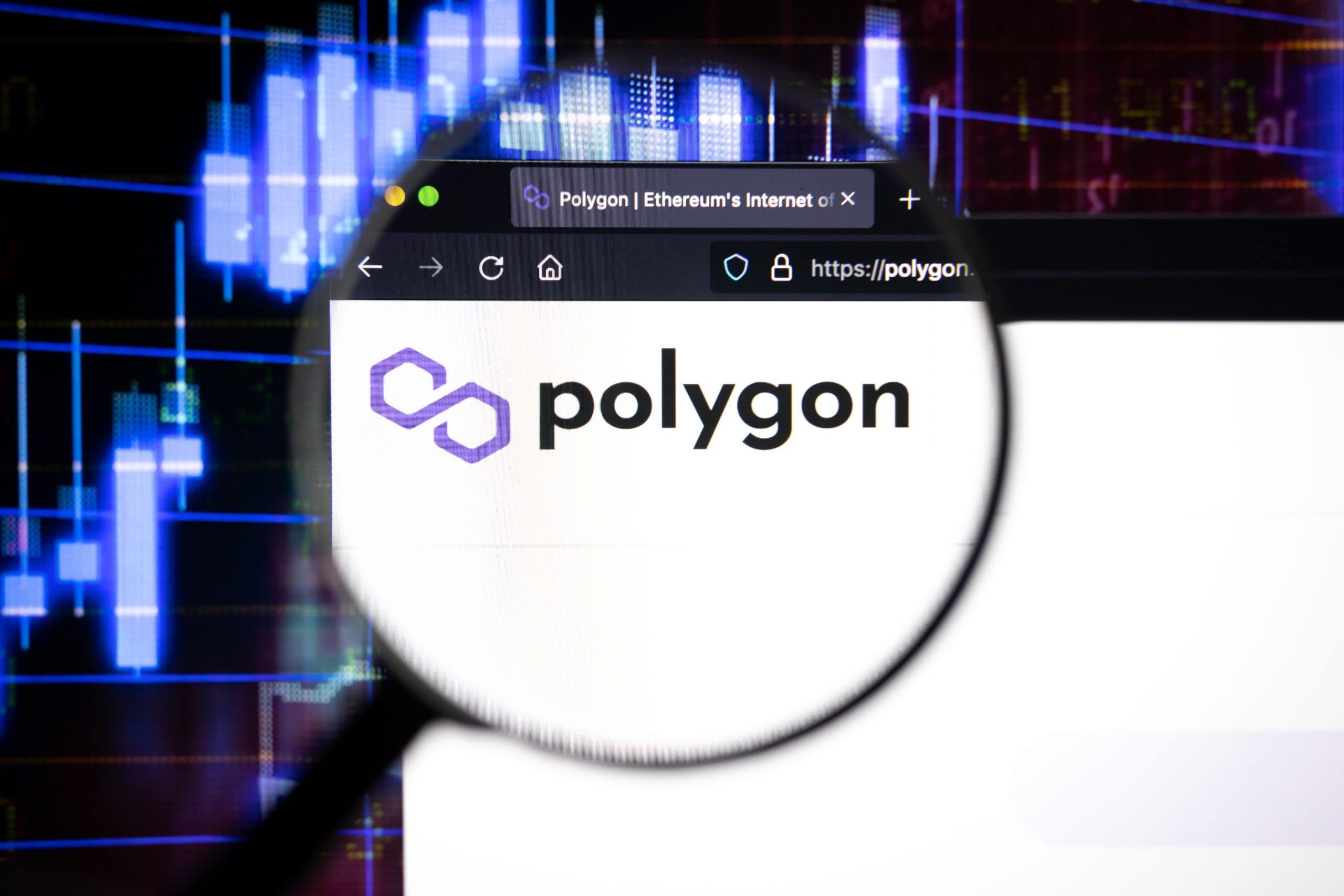 Polygon and Reddit co-founder Alexis Ohanian want to support the expansion of social media and game development in Web 3.0. To do this, they are launching a $ 200 million fund.

The transition to Web 3.0 is reminiscent of David versus Goliath: On the one hand there are monopolists such as Meta, and on the other there are decentralized niche projects that want to put control in the hands of the user. To rectify the imbalance and give Web 3.0 projects start-up support, the Polygon team and Reddit co-founder Alexis Ohanian set up a Web 3.0 fund with $ 200 million.

If the Web 1.0 was still a collection of HTML pages, the age of communication and interaction dawned in Web 2.0. Corporations like Facebook built up huge network monopolies and made good money for the business of passing on data to advertising partners. Web 3.0 aims to remedy this problem. Social networks in which users retain control over data: That is the vision of the “new” Internet. With the fund, the development should get an initial spark.

The aim of the fund is therefore to “support the projects at the interface of social media and Web3 in order to research better ways of connecting people online”, it says in the Press release. The vision behind this would be “that a better version of the Internet is possible that gives users more power than the platforms”. Web 3.0 is therefore also an answer to “the current version as it is represented by the giants of social media” and which “strayed too far from the open source ideals of the early web”.

At least according to the idea. So far, Web 3.0 has been more of a wishful thinking. Projects suitable for the masses: Nothing. The fund is now supposed to take care of that, initially focusing on the development of social networks and games. Reddit co-founder Ohanian said: “We are still in the early days of Web 3.0, and the most obvious opportunities are currently in the area of ​​games and social networks”. Corresponding platforms “that are based on polygons of scalable infrastructure” are to be funded.